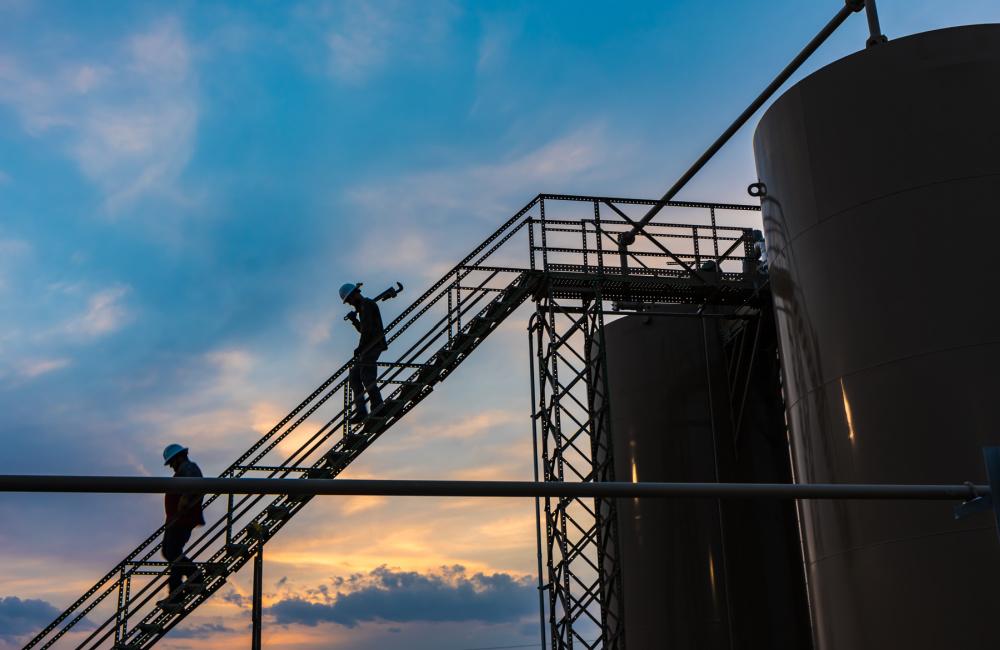 “We currently ascribe limited CCS (carbon capture and storage) value in our OXY (Occidental Petroleum) model as we await further development and progress on both point source and direct air capture investment with no value attributed to WES (Western Midstream),” Matt Portillo, managing director and head of research at TPH, wrote in an Oct. 4 research note.

Western Midstream said on Oct. 3 it had executed a letter of intent with a subsidiary of Occidental to pursue “opportunities to produce and deliver low-carbon intensity oil and gas products to market” through the development of CO₂ capture, transportation, utilization and sequestration opportunities in and around the two Houston area based company’s existing asset bases in the Texas Delaware Basin and Colorado’s D-J Basin.

Occidental inherited Western Midstream in 2019 as part of its $38 billion acquisition of Anadarko Petroleum Corp. However, later that year, Western Midstream became a standalone midstream organization after it executed several agreements with Occidental.

“This collaboration further strengthens the long-standing relationship between Oxy and WES, and we are pleased to work together to progress Oxy’s carbon management activities in the Delaware and D-J Basins. WES and Oxy are uniquely positioned to continue leveraging our extensive asset base to satisfy growing global energy demand while creating a world-class carbon capture management system,” Western Midstream President and CEO Michael Ure commented in the Oct. 3 release.

“We look forward to working with WES to jointly identify and implement innovative and cost-effective solutions to help reduce carbon emissions in our operations in the Delaware and D-J Basins,” commented Richard Jackson, president, U.S. onshore resources and carbon management, operations, Oxy.

Additionally, Oxy and Western Midstream intend to consider opportunities to provide these carbon management services to other point source emitters who are also interested in reducing their carbon emissions, according to the release.

“The opportunity to work with WES reaffirms Oxy’s commitment to accelerate the path to net zero not only for ourselves but for other organizations looking to do the same,” Jackson added.