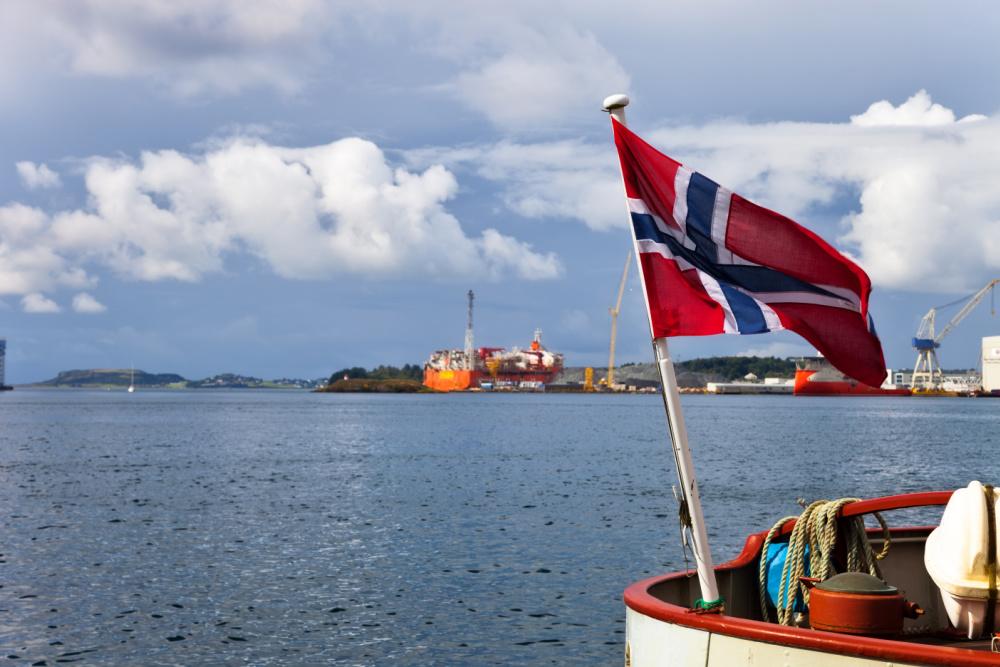 Norway’s decision to postpone the so-called 26th licensing round was part of the minority government’s budget deal with the opposition Socialist Left Party (SV), its oil and energy minister Terje Aasland said in an interview. (Source: Shutterstock.com)

Norway will not issue licenses for energy companies to explore for oil and gas in frontier areas during the life of the current parliament, which ends in 2025, its oil and energy minister told Reuters on Nov. 29.

The decision to postpone the so-called 26th licensing round was part of the minority government’s budget deal with the opposition Socialist Left Party (SV), Terje Aasland said in an interview.

SV wants Norway, the biggest supplier of natural gas to the EU and a major oil exporter, to stop exploring for new petroleum resources to fight climate change.

“SV has had this as a demand for this year and we went along with that. And have accepted that this can be held off for this parliamentary period,” Aasland said.

The deal extends an agreement the minority cabinet and SV made last year, when the government won elections, which delayed the 26th licensing round by a year.

Aasland said there was “no drama” in the decision as authorities still issue licenses to oil companies in a parallel licensing around called the APA round, in so-called mature areas that are already open to oil companies.

The 26th licensing round grants the right to oil companies to explore and produce oil and gas in areas not explored previously.

“The importance of the numbered rounds has decreased over the years,” Aasland said. “What is important for us for maintaining activity and developing the Norwegian Continental Shelf, are the [APA] rounds.”

“And there we have been clear: these will continue, they will be the basis for how we develop the shelf going forward,” he added.

Still, the CEO of state-controlled Equinor ASA expressed concern at the Nov. 29 decision.

“We are worried that the framework conditions [for] the oil and gas industry in Norway are being challenged twice a year with a budget and then with the updated budget,” Anders Opedal told Reuters.

“We are also worried that the industry was not asked for advice before the decision was made.”

SV leader Audun Lysbakken said the deal marked “a new course” in the country's energy policy. “It is a limitation on oil exploration,” he told reporters.

The government, in power since last year and led by Labour Party Prime Minister Jonas Gahr Stoere, has pledged to “develop, not phase out” offshore petroleum production, Norway’s biggest industry.

However, it is reliant on SV to pass next year's budget.