Elizabeth T. Wilkinson has been appointed CFO of Flotek Industries. Matt Marietta, executive vice president of finance and corporate development, has left the company. Additionally, H. Richard Walton will no longer serve as chief accounting officer; however, he will continue with the company as a consultant to facilitate the leadership transition.

EOG Resources Inc. has promoted Kenneth W. “Ken” Boedeker to executive vice president of E&P. David W. Trice will assume the role of executive vice president and general manager of EOG’s Denver office. EOG also appointed Julie J. Robertson to its board of directors and announced that Ambassador Frank G. Wisner plans to retire from the board at the end of his current term and not stand for re-election in 2019.

Caroline Muir has been promoted to partner at Deloitte’s Aberdeen office.

Nissan Chemical America Corp. added Dr. Sam Maguire-Boyle as its most recent hire to the nanoActiv team in Pasadena.

Devon Energy Corp.’s board of directors has elected Duane C. Radtke as its new vice chairman. Also, John Richels will retire from the board in June.

ROVOP has appointed David Lamont as a nonexecutive director.

MDU Resources Group Inc. has elected Edward A. Ryan to its board of directors.

Strike Energy Ltd. has appointed Stephen Bizzell nonexecutive director, and Tim Goyder has resigned from the board.

Cairn Energy Plc announced that Jackie Sheppard retired as a nonexecutive director of the company.

Saudi Aramco has broken ground at Lomonosov Moscow State University for an R&D center that will explore upstream technologies and artificial intelligence.

Siemens has started the construction of a new, modern energy service and training center in Warnes, Bolivia. The center is located on a 9,200-sq-m (99,028- sq-ft) site at the Parque Industrial Latinoamericano and also will function as a hub for servicing power equipment installed in the South America region. Siemens is investing more than $23 million in the facility.

DynaEnergetics, a business of DMC Global Inc., has officially opened its manufacturing, assembly and administrative facilities on its industrial campus in Blum, Texas. The facility spans 6,875 sq m (74,000 sq ft).

Diamondback Energy Inc. has completed its acquisition of Energen Corp.

Santos has completed its acquisition of Quadrant Energy for $1.93 billion.

Sourcewater Inc. has acquired the data and technology of Digital H2O Inc., a subsidiary of Genscape Inc.

DEA Deutsche Erdoel AG has signed an agreement to acquire Sierra Oil & Gas, an independent Mexican oil and gas company. Once completed, it will be the largest upstream mergers and acquisitions transaction in the country since the liberalization of the petroleum sector in 2013. The transaction is expected to close in the first half of 2019.

Submit your company's press release on recent new hires, promotions and appointments or major acquistions to Ariana Hurtado at ahurtado@hartenergy.com. 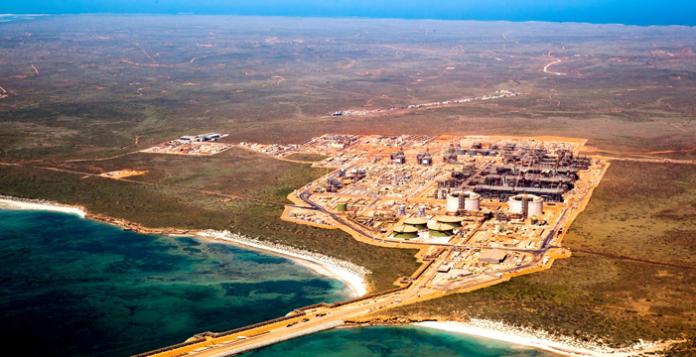 2022-06-14 - Antonio Guterres said "new funding for fossil fuel exploration and production infrastructure is delusional" and would worsen the global problems of pollution and climate change.