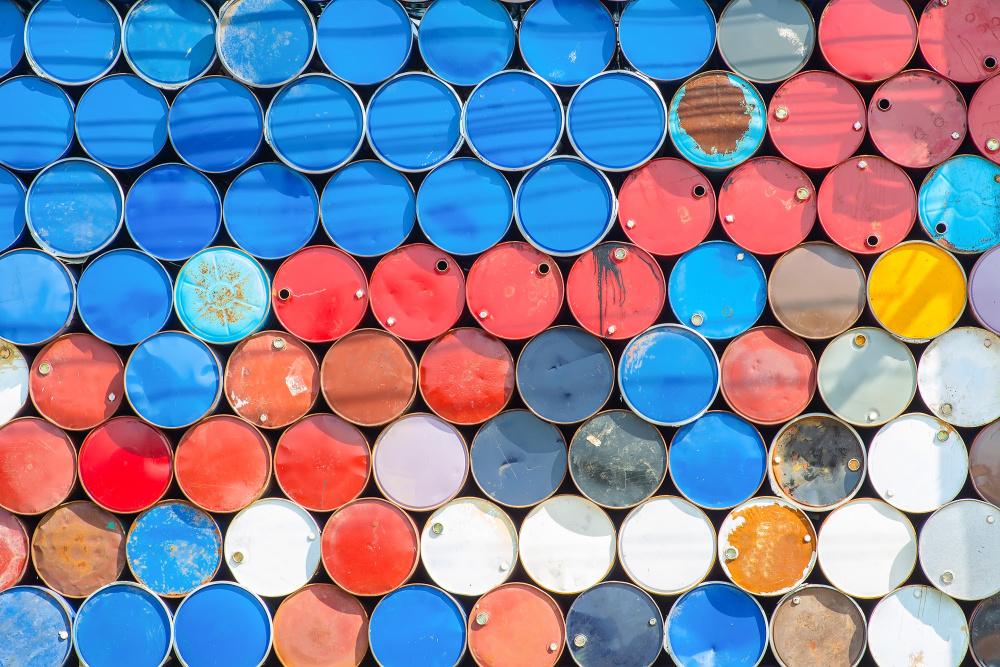 Anyone looking for signs that a recovery is underway for oil producers should start by directing attention to refinery utilization, given rising demand for certain barrels will lift the industry from its latest slump.

“That should be a sign that they’re able to sell products,” Bernadette Johnson, vice president of market intelligence for Enverus, said on a recent webinar. Her words, however, came with a caveat. “My team believes that we’re probably more at risk of a double dip in refinery utilization because they’re reacting a little bit too soon, and so I would say keep an eye on that one.”

Already between 20-25 MMbbl/d or so in global demand has gone offline, by Enverus’ estimates, as the worldwide COVID-19 pandemic led to stay-at-home orders. Travel restrictions, which drastically reduced the need for transportation fuels, are beginning to be lifted as oil producers shut in wells and lower production to bring supply more in line with demand. Oil prices have improved, but the rise might be short-lived.

Refiners pare back refinery utilization, not making as much, when they can’t sell their products—which means they aren’t buying as much crude. Typically, such purchases are made 30-45 days in advance, Johnson explained, later noting it takes a barrel of crude about 30 days to move from Canada to the Gulf Coast.

“We have barrels in the pipelines that started moving weeks or even a month ago that the market is figuring out how to store, how to handle, how to manage,” Johnson said. “If you stop seeing buyers for crude in significant amounts because refiners aren’t buying it, then operators aren’t able to sell their barrel. Then, they have to make a decision to shut in. Midstream, in the middle, is saying ‘Don’t load your barrel in pipeline if you don’t have a firm buyer on the other side.’ All that happens and has happened over the past several weeks.”

Determining which barrels get shut in involves economics. Which barrels people want to buy, or the “crude quality story” as she put it, is the other part of the dynamic. It’s also one of the reasons why some basins and areas are being hit harder than others.

“There’s certain pressure depending on which type of barrels you produce,” Johnson said.

Refiners, she said, are looking to buy the right barrel at the lowest price to make the high-valued refined products. Each market—whether it’s LPG, ethane or naphtha—is seeing a different level of pressure caused by the COVID-19 dynamic.

Refiners appear to have excess of not only gasoline and jet fuel but also diesel.

“The jet demand disruption was just so severe that everyone started blending jet into diesel, it caused the diesel yield from refineries to be really at record levels even despite the lower refinery utilization,” Reuters reported Valero Chief Commercial Officer Gary Simmons as saying during a first-quarter conference call.

Considering U.S. unconventionals produce lighter API barrels, which is used for gasoline, it was among the first to get hit when refineries weren’t able to sell as much gasoline.

With a 50% refinery utilization projected for May, Enverus estimates 3.4 MMbbl/d of U.S. crude has been stranded for the month. The most impacted areas are the Permian Basin at 1.8 MMbbl/d, followed by Williston Basin and Eagle Ford Shale each at 600,000 bbl/d and the Rockies at 300,000 bbl/d.

Besides refinery utilization, industry players and watchers should continue looking at storage numbers. Plus, “if we see the contract roll this month is similar similarly to last month where it was highly negative. That, I think, is going to do damage to recovery,” she added.

The firm, along with water data and analytics firm B3 Insight, also shared insight on trends they are seeing in the U.S. shale space, including the Permian Basin.

Permian-focused operators have collectively lowered annual capex by about $23 billion since 2019, according to Enverus. With earnings seasons in full swing, news of more cuts and activity slowdown have been announced. Enverus forecasts Permian Basin production to hit of a low of just over 3 MMbbl mid-2021 and then rise.

Some areas in the Permian, Johnson said, are economic at slightly below $30. With WTI at around $26 today, “nothing is economic,” she added. Some areas, including Delaware, Bone Spring, Spraberry and Wolfcamp, will “come into the money between $30 and $40” along with areas such as in the Rockies, Denver-Julesburg, Eagle Ford and Williston.

Going forward, Johnson said it’s likely that operators will need to see a 20% minimum acceptable rate of return for tight oil investment, instead of 15%, before deciding to drill a well as the market prices in risk.

Enverus is expecting low oil prices, about $17.50/bbl for the second quarter and increasing to about $20/bbl in the third and fourth quarters. It could reach $30 by second-quarter 2021and $50 by first-quarter 2022.

“The Permian is still foundational to U.S. production and U.S. production growth, and we are directly a part of the global market,” said Kelly Bennett, co-founder and CEO of B3 Insight. “So, this is not going to last forever. But some of these numbers certainly are important for the near-term and for operators and also for the water dynamics.”

“What you can see is a huge drop in the need for frac water. This changes when we look at produced water, and that is again, largely driven by the fact that we are starting this forecast with 1.3 million barrels a day more production than we had expected when we built models just a year ago, even in our high case scenario,” Bennett said. “As a result, while we see a near-term drop of almost a billion barrels of produced water from this year into next, we see a pretty quick recovery as soon as we start having drilling activity kick back up.”

Looking at water volumes, Bennett said B3 expects the Delaware to recover faster from the produced water standpoint compared to other areas in the Permian Basin, continuing the need for water management services.

“Generally, [there is] higher water cut in a lot of the wells that we’re seeing there and more drilling activity as well,” he said.

Other dynamics at play include permitting, regulatory issues and their potential impact on production economics. In Texas, for example, these include regulators’ focus on shallow disposal and seismicity. He pointed out that 25% of the disposal wells in the Delaware Basin since 2018 were permitted with a lower volumetric capacity and 31% with a reduced pressure capacity.

It is among the areas, he said, the industry needs to tackle to realize future growth in the Permian as it faces headwinds.