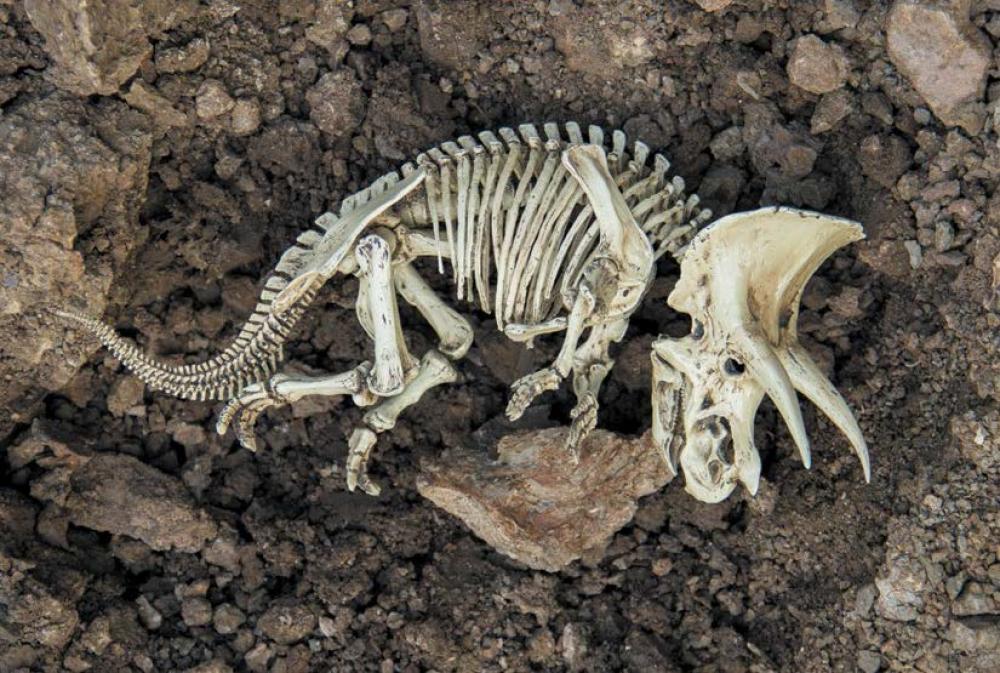 As master limited partnerships (MLPs) attempt to attract new investors, incentive distribution rights (IDRs) continue to lose popularity. IDRs haven’t totally disappeared from the MLP space, but the majority of the sector has eliminated them.

According to Alerian, which benchmarks MLP performance, about 86% of the companies in its Alerian MLP Infrastructure Index have eliminated their IDRs. These rights provide higher distribution rates to the general partner (GP) of MLPs.

The easiest way to think of an IDR is like trickle-down economics, in that it’s designed to push GPs to raise distributions so they can increase their own share.

The increased cost of capital for MLPs is one of the primary reasons for the elimination of IDRs as the higher distributions reduced available cash and required companies to hit the debt market to secure funding for projects.

“Improvements in distribution trends among midstream MLPs have come alongside other positive changes the space has made, including leverage reductions, self-funding the equity portion of capital expenditures, and IDR eliminations. Distribution coverage has also improved significantly across the industry, providing investors with added comfort around yields that are above historical averages. While paying down debt, funding growth capital, and unit buybacks may take priority over distribution growth in some cases, modest distribution growth from some MLPs is a welcome sign for investors that rely on midstream MLPs for a stable stream of income,” Alerian said in a recent research note.

This tactic has worked as most MLPs grew their distributions for third-quarter 2019 on a year-over-year basis. Fourth-quarter and full-year numbers were not completely available as Midstream Business went to press. Two of the most prominent MLPs to eliminate their IDRs were DCP Midstream LP and Hess Midstream Partners LP. The firms rank Nos. 16 and 28, respectively, on this publication’s current Midstream 50 of the sector’s largest players.

When announcing the $1.53 billion deal that eliminated the IDRs at DCP Midstream, Wouter van Kempen, the company’s chairman, president and CEO, said that the firm sought to provide both clarity and a better return for investors.

“I think what eliminating the IDR does do is it takes uncertainty away for people. And I think that is important. The other thing that it does, it gives you an opportunity to, over time, think about raising the distributions in a way that everybody has kind of an equal part of the pie,” he said during a conference call to discuss third-quarter 2019 earnings.

He added that it was important that any deal to eliminate the IDRs would be fair to all parties, specifically DCP Midstream as well as Enbridge Inc. and Phillips 66 Partners LP, the two partners in its GP. Enbridge ranks No. 1 on the Midstream 50 list, while Phillips 66 ranks No. 15.

Terms call for Enbridge and Phillips 66 to receive 65 million DCP common units, which is about a 9x multiple on total GP distributions.

“This transaction ensures complete economic parity between our common unit holders, Enbridge and Phillips 66. The elimination of our IDRs lowers our future cost of capital, positioning DCP for continued long-term success and continued ability to grow,” he said, adding that the distribution is not at risk going forward.

DCP Midstream has a track record of never lowering its distribution, which van Kempen said will continue with the company also operating in a careful manner where increases occur at the right time and level.

“The Up-C structure really provides multiple benefits. It allows us to have access to a broader investor base, obviously together with the IDR simplification, we also will have a line interest between the sponsors and our public equity holders,” said Jonathan Stein, CFO of Hess Midstream Partners.

This conversion also allows Hess Midstream to continue to be tightly integrated with Hess Corp., its anchor customer that it’s tightly working with to develop assets in the Bakken.

In early 2019, Summit Midstream, No. 36 on the Midstream 50, cut its distribution by 50% and undertook a series of moves, including the IDR elimination and asset sales, to improve its financial position.

IDR and distribution payments for Summit Midstream’s GP totaled $12.1 million in 2018 and were “an expensive vestige of a legacy MLP structure with many midstream investors now requiring IDR elimination as a prerequisite to future investment,” COO Leonard Wayne Mallett said during a call to discuss the transaction.

As with the DCP Midstream and Hess Midstream IDR eliminations, Mallett said this move will not only make Summit Midstream more attractive to new investors but also will make it more competitive by lowering its capital costs for future growth projects. However, it also undertook the distribution cut with an eye to the future.

“Suffice it to say that the decision to reduce the distribution was not taken lightly. It was deliberated extensively in conjunction with our annual budget in a long-term planning process. Ultimately, we decided that the distribution reduction was in the long-term interest of Summit Midstream unitholders,” Mallett said.

He noted that the Summit board had three primary objectives in deciding to reduce the distributions for fiscal-year 2019:

As MLPs continue to change their structures to attract different investors, more partnerships are likely to do away with their IDRs. Whether IDRs leave the sector entirely is another question as some MLPs may choose to continue to court the same class of investors they have for decades. 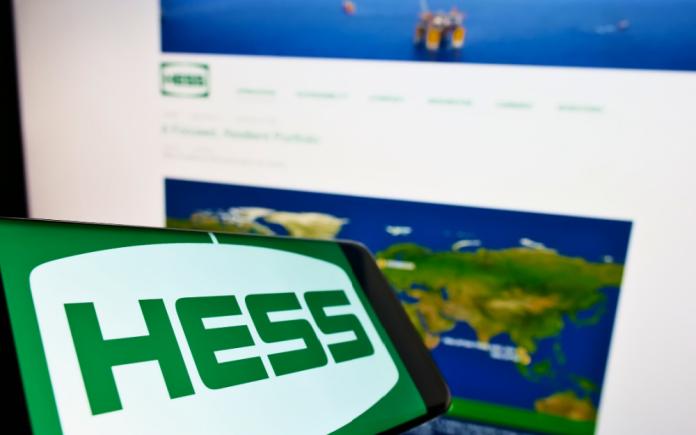 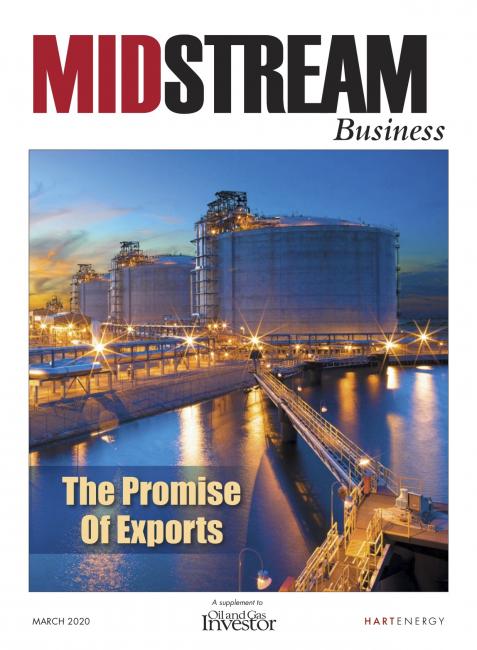