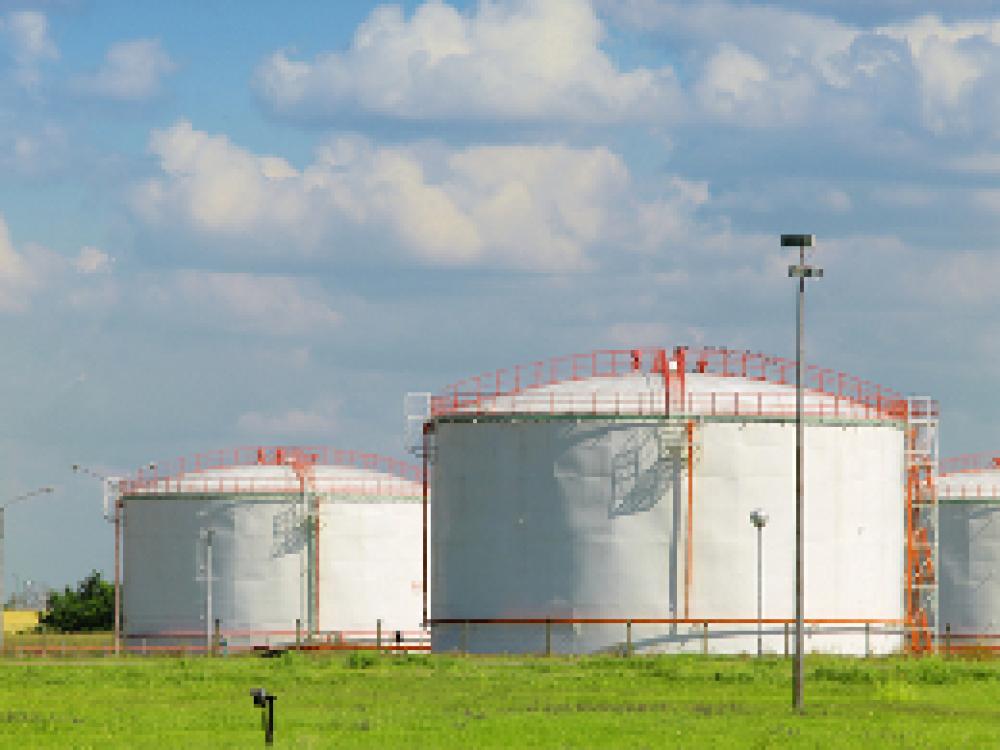 Frac spread margins continued to largely improve at both hubs the week of July 27, with only C5+ and Conway isobutane experiencing decreases in margin due to lessened demand for both products.

The biggest gain in margin for the week was for Mont Belvieu ethane, which improved 6%. This was followed by propane and butane at the hub, which each experienced 4% gains in margin from the prior week.

The biggest drop in margin at either hub was for Conway isobutane and C5+, which were down 2% each the week of July 27. Mont Belvieu C5+ was the lone NGL to drop in margin at the hub as it was down 1% from the previous week.

Natural gas in storage for the week of July 29, the most recent data available from the Energy Information Administration, increased only 44 billion cubic feet due to the extreme heat wave experienced throughout most of the country. This storage injection increased the storage level to 2.758 trillion cubic feet (Tcf) from 2.714 Tcf the previous week. This was 6% below the storage level of 2.944 Tcf reported last year at the same time and 2% below the five-year average of 2.826 Tcf.

The natural gas injection level should increase in the coming weeks as the National Weather Service’s forecast for the week of Aug. 9 anticipates the heat wave breaking in the Northeast. Indeed, the forecast is calling for cooler than normal temperatures throughout the Northeast and into the Upper Midwest. However, the heat is not expected to abate in the southern portion of the United States. 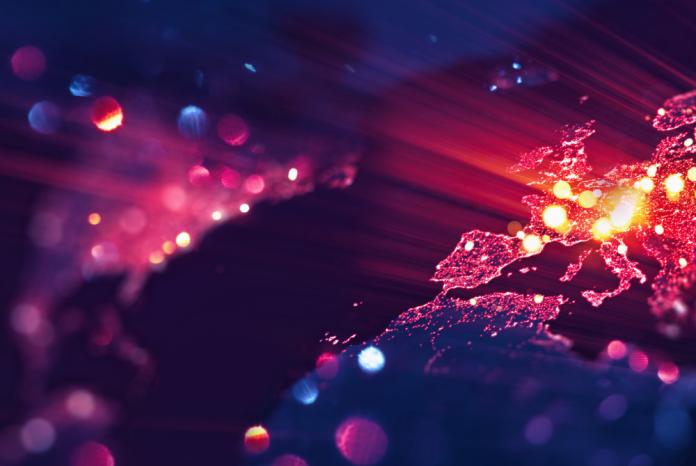 2022-09-30 - Both contracts rose by more than $1 earlier in the session but dropped on news that OPEC’s oil output rose in September to its highest since 2020, surpassing a pledged hike for the month, according to a Reuters survey on Sept. 30.