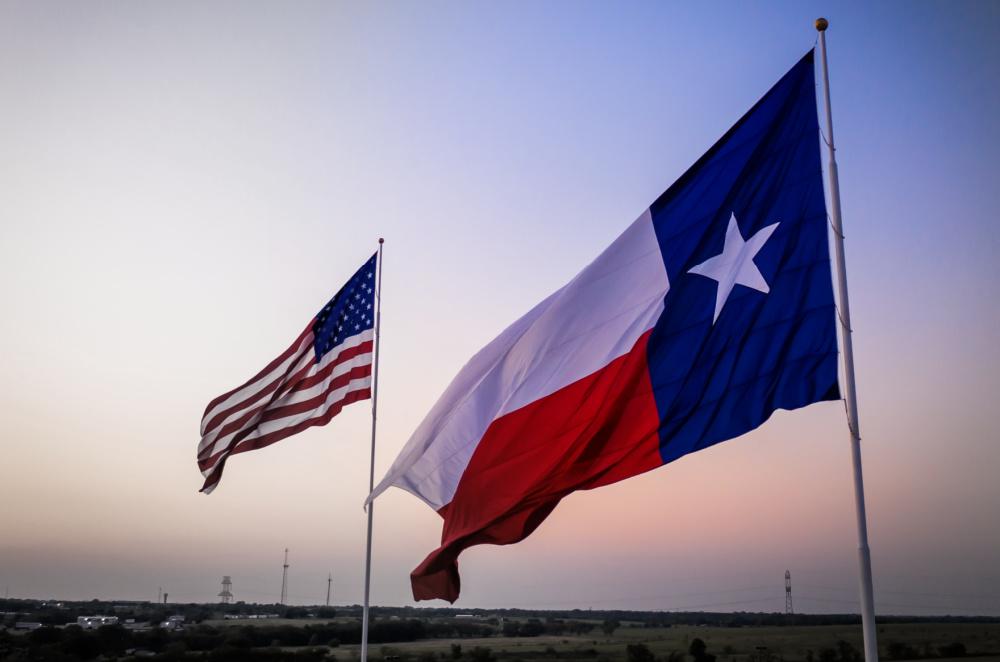 There are more than 6,200 abandoned oil and gas wells in Texas. (Source: Shutterstock.com)

The ongoing energy crisis in Texas as a result of the February freeze is but one illustration of the future importance of geothermal energy as part of the state’s long-term energy solution.

Nearly 50% of the state’s power generation shut down at the highest point due to the unprecedented weather in February—that’s 52.3 GW out of the Texas grid’s 107.5 GW total installed capacity.

As part of the intensive analysis, legislative activity and planning now underway, it is vitally important that Texas officials take a close look at the geothermal map of the state and recognize the abundance of “heat beneath our feet.” The clear realization is that nothing like what just happened need ever occur again.

Geothermal energy is cost-effective, secure and independent, both off-grid and on-grid. It is never dependent on weather or influenced by external energy prices. It offers a key role in the ongoing energy transition, providing zero carbon base-load energy for electric, heat, cooling and other essential purposes.

Six billion years of renewable energy exist right under our feet. Recent advancements in geothermal technology expand the availability of this energy source to as much as 70% of the earth’s surface.

By solving geothermal, we are solving energy for the future.

The good news for Texas, and also for many other states including Oklahoma, Kansas, California and Michigan is the capability of geothermal technology to repurpose end-of-life oil and gas wells. By drawing heat up from old wells, geothermal can alleviate the need for costly plug, abandonment and decommissioning. This exciting application extends well life for clean energy generation for decades and supports decarbonization of sites through co-generation.

Not only does this use relieve drilling firms of stranded capital expense and the public of environmental concerns, it actually turns the wells into productive energy producers.

In Texas, for example, there are more than 6,200 abandoned oil and gas wells, creating significant environmental and economic liability on companies and citizens of the state. Geothermal production reduces cost and risk and creates productive economic value from tapping geothermal resources.

Studies indicate that there are as many as four million abandoned wells in the U.S. and Canada. Geothermal technology can help resolve environmental issues and turn the wells into productive sources of heat, cooling and electricity.

While the Texas crisis remains front and center, the entire country is at an energy cross-roads and making important decisions about our energy futures. As Texas remodels its tremendous potential, given the size of the state, geothermal offers the opportunity to reduce stress on the primary inter-linked electrical grid of the future and create districts of relative energy independence and resiliency for rural and other areas.

With a focus on heat transfer and the geothermal “cascade,” we can readily create efficient off-grid energy solutions like heating and cooling for cities, towns and districts, replacing coal and gas-fired electrical production.

And given Texas’s proud and abundantly successful tradition of energy production, along with geothermal’s nearly infinite availability, there is no reason to deplete one form of energy to create another.

Recognizing the unprecedented nature of what has occurred in Texas, CeraPhi Energy is eager to be part of the solution. Geothermal energy is clean base-load and non-interruptible, which creates jobs, economic benefit, resilience and independence. Ceraphi Energy is confident that deploying geothermal options will dramatically strengthen Texas’ role as a leading global energy producer. 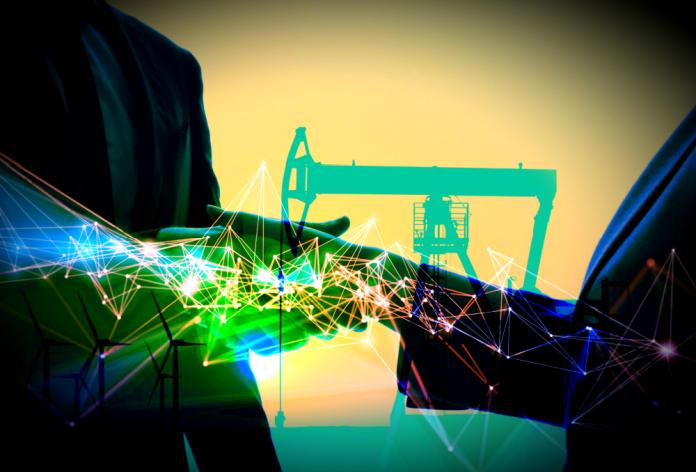 The new investment signals the next phase of growth for Enverus and further validates the firm’s industry leadership in energy data analytics and SaaS technology across the entire energy mix, CEO Jeff Hughes says. 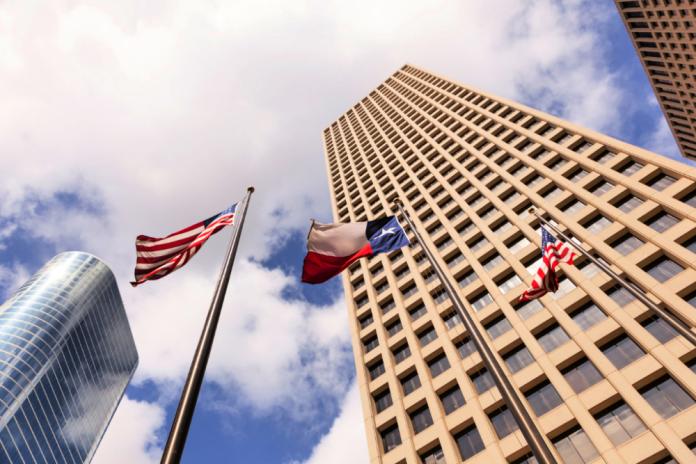 Launched by cleantech investors and startup executives, Energy Transition Ventures is set to invest in early stage companies driving or benefitting from the energy transition across distributed energy, electrification, mobility and resource efficiency.