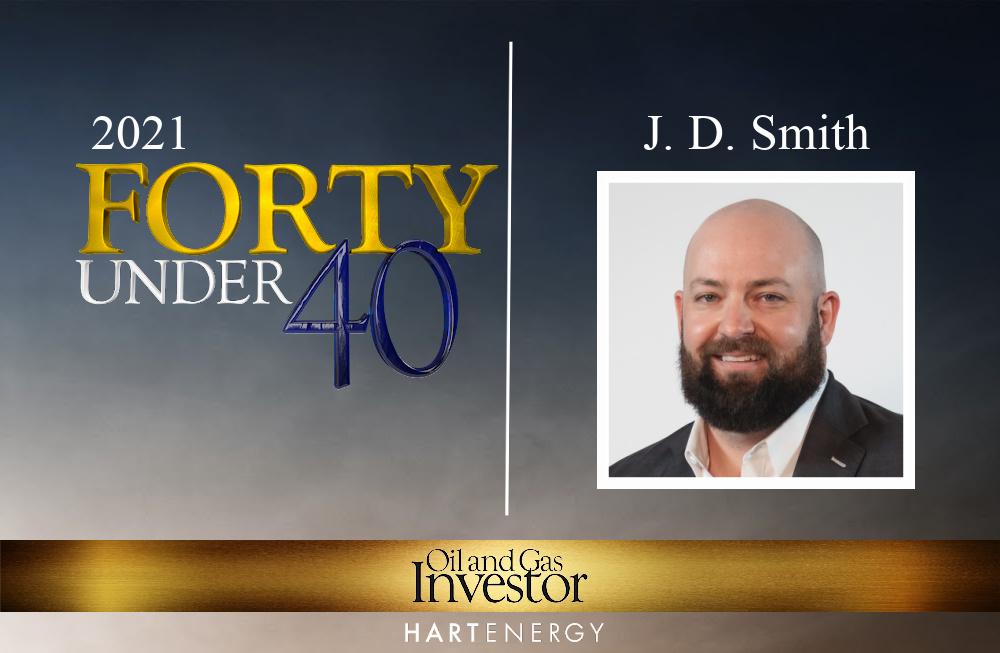 Smith began his career in 2002 in drilling and offshore completions until transitioning to leasing in the Permian Basin in 2007.

Between 2009 and 2012, Smith transacted on over 150,000 acres of Permian leasehold and generated a net profit of $100 million, according to the EnCore Permian website. During this time, he was the exclusive landman for a $3 million, 42,000+ acre prospect which was later purchased by Petrohawk for $42 million, a 5% overriding royalty, and carried working interest considerations.

Smith went on to co-found EnCore Permian with President Josh Lorenz to expand on their former company’s leasehold and mineral acquisition strategies.

“Creating an oil company [was a major career milestone for me],” Smith said. “Two major factors were growing up in West Texas and having become a landman in 2008. Then the generation gap, I think of myself as the old young guy.”