Recent geopolitical and economic issues throughout the world have forced oil and gas corporations to step back and reevaluate their operations—including how much capital they invest toward ESG initiatives.

In Europe, Russia is threatening retaliation for EU-imposed sanctions that will limit the amount of energy products imported from the country, leading many to worry about energy shortages come winter and wondering how the U.S. will be affected. Inflation is also on the rise in the U.S., with the Bureau of Labor Statistics reporting the consumer price index increasing 9.1% in June—the largest price hike since 1981—leading to higher oil prices as well as higher gas prices.

Taking these concerns into account, the first and foremost priority of global governments right now in regards to energy is securing affordable and reliable energy, as opposed to battling the industry’s effect on climate change, Nick Volkmer, president of ESG and renewables at Enverus, told Hart Energy.

“In the realm of 90% of global GDP has some sort of net-zero target, and a lot of these are fairly high level,” he said. “But it means it’s a component in the decision process, and I think, on the opposite side of the same coin, what’s being solidified over the last few months here is that the No. 1 priority of any government is going to be energy security, and the secondary priority is going to be energy sustainability.”

However, the oil and gas industry has not found itself in an either-or situation. Though it will take adjustments, operators don’t have to choose between increasing traditional oil and gas production to combat inflation and ESG-focused sustainable operations to combat climate change.

According to analysts from consultancies Enverus and Rystad Energy, battling climate change is still an important goal, and there are ways to do so while strengthening traditional energy output.

Investors in the oil and gas space have been vocal about their ESG-related criteria for delegating funds in the past few years, but in light of socioeconomic and geopolitical issues—skyrocketing inflation, Russia’s invasion of Ukraine, energy insecurity—that might not be as big of an issue for companies in need of capital. 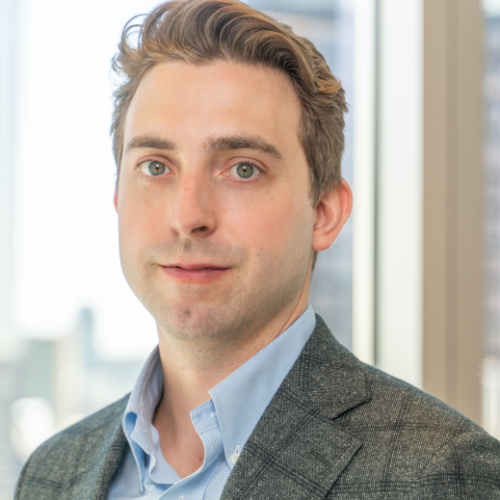 In a report Rystad Energy conducted in June on how E&P sustainability strategies affected market performance, the study showed that the companies who ranked the lowest in ESG ranked higher in the market in the short term, but companies ranking higher in ESG performed better in the long term.

“Overall, it is fair to say that ESG performance does impact investor appetite, even though during the latest market recovery of 2021, ESG scores haven’t been the lead indicator of stock growth,” the report stated. “As such, ESG performance affects the ownership profile of the energy sector with sustainability-focused investors diversifying into the other sectors.”

“Short-term ESG performance is actually not as important as the other fundamental aspects of the value for the companies, but looking long-term five years or so, then we’ll see this fact that stronger financial aid companies still have stronger energy performance,” she told Hart Energy.

Additionally, investors have changed the way they invest in different energy companies and how they choose to allocate funds because of new government policies. In Europe, Volkmer explained how governmental bodies have reclassified nuclear and natural gas investments as more environmentally friendly, qualifying them for different subsidies.

“That helps incentivize some different domestic industries, a good example being the LNG industry in the U.S.,” he continued. “All of these things are interconnected, and at its heart, it’s about trying to follow that carbon path to ultimately provide the most energy for the world in a relatively sustainable way.”

What can be done?

While establishing energy security remains the primary focus for oil and gas companies for the foreseeable future, the progress they’ve made toward sustainable operations isn’t simply going away.

According to Volkmer, the top three things to focus on are eliminating flaring, getting better at monitoring and managing methane leaks and reducing combustion emissions where possible. 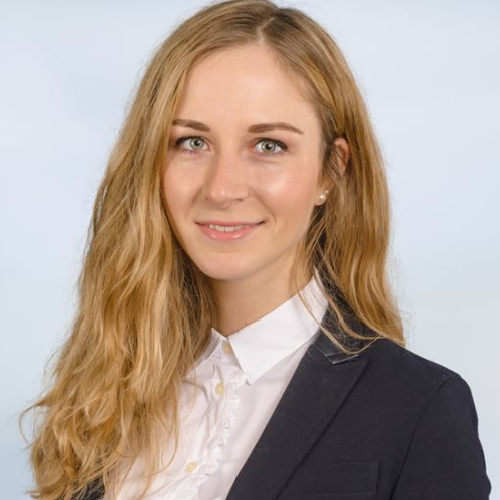 “Short-term ESG performance is actually not as important as the other fundamental aspects of the value for the companies…”—Alisa Lukash, Rystad Energy

Reducing or removing the byproducts of hydrocarbon production are things that a majority of environmentally conscious operators were already doing anyway, so remaining vigilant in these practices can serve as an easy win.

“The environmentally conscious operators that we see are leaders in those three categories and are continuing to make strides to drive those down to zero because in the end, a lot of those aspects are just byproducts from developing the hydrocarbons, and they don’t really necessarily provide a true net benefit to oil and gas companies or to the public,” Volkmer continued.

Lukash echoed Volkmer’s concerns about flaring, adding, “The easiest thing to do is, of course, to think a little bit about how to structure and what type of activity schedule to create to avoid those bottlenecks, what type of contracts to get with the pipelines, etc.”

In addition to reducing flaring, Lukash recommended operators avoid traditional frac fleets to the best of their ability, instead suggesting electric frac fleets and other ways to electrify their operations as a short-term solution to reducing emissions.

In terms of long-term solutions, she noted that investing in water management infrastructure would be a beneficial means of boosting ESG scores, although it was the kind of solution that would require more funds.

“Water management is a bit more time consuming as operators would really have to invest in better infrastructure and thinking about the ways to reduce the fresh water use in the region,” she said. “And it’s very different in different states across the U.S., but there are ways, of course, to share the infrastructure with some of the nearby operators as well.”

Overall, though, Lukash insisted that most midsize or smaller E&Ps focused on ESG would benefit from having “better planning in terms of output” to secure the environmentally friendly initiatives they want to implement.

“That is kind of more linked to the strategy and planning and understanding the landscape where they're operating, and of course, that would require more of an investment into the infrastructure overall and figuring out the ways to further reduce emissions and residual flaring, etc.,” she said. 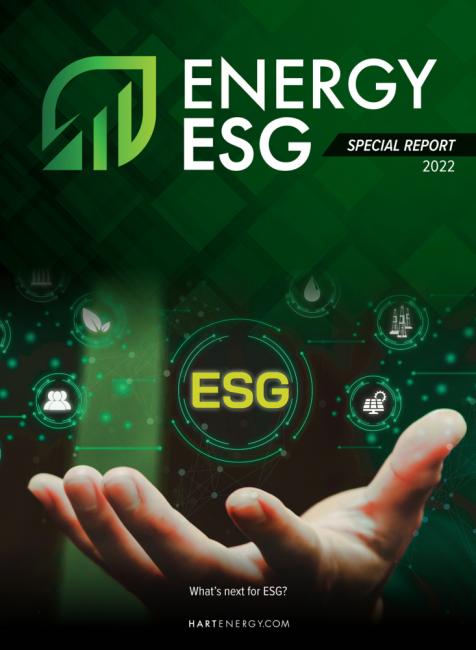