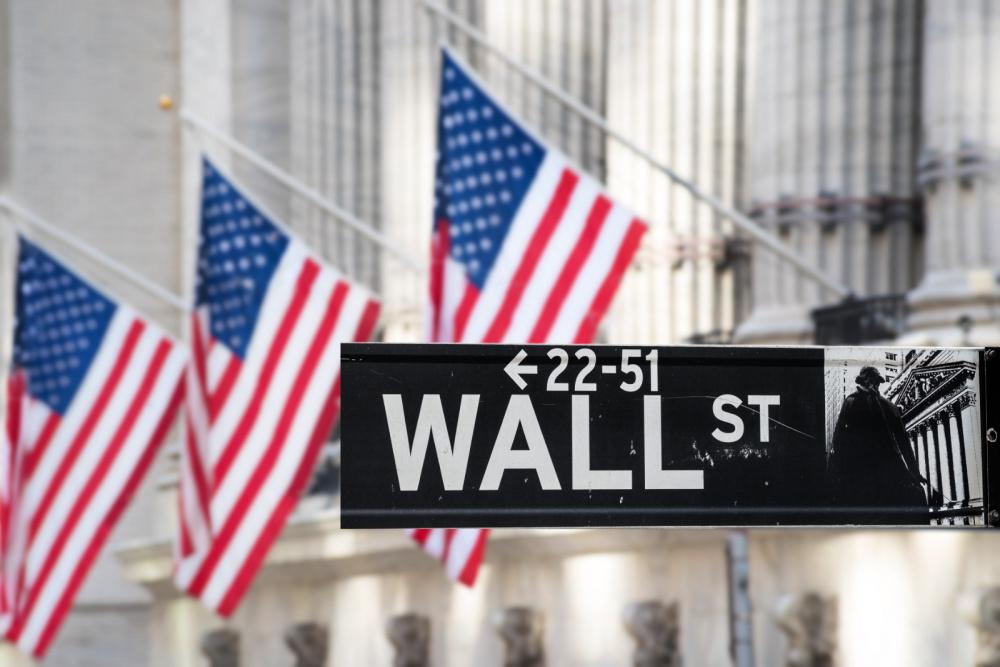 Even though several energy industry insiders have repeatedly said that ESG goals have taken a back seat amid increased concerns around energy security, a new study shows that more focus on ESG will drive financial benefits for U.S. shale producers in the longer term.

While operators with the lowest ESG scores outperformed the market since the recent rally, those with a higher ESG score performed better over the long term, according to the report by Rystad Energy.

The research firm evaluated the ESG performance of 43 public oil and gas producers in the U.S. and Canada, including oil majors like Exxon Mobil Corp., Chevron Corp. and BP Plc, and compared it against their stock price to understand how focusing on ESG issues impacted their share performance. 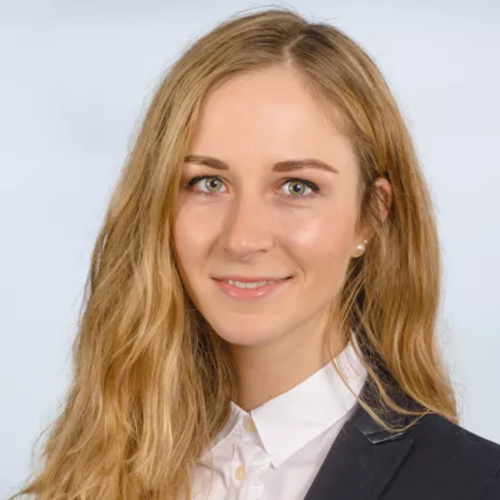 “It is clear that ESG performance impacts investor appetite, even though ESG scores have not been the lead indicator of stock growth during the latest market recovery in 2021.”—Alisa Lukash, Vice President Shale Research, Rystad Energy

Indexed to January 2021, producers with the worst ESG ratings gained almost 250 points, whereas those with the highest scores gained only around 150 points. But comparing prices on an expanded timeline, indexing to December 2016, the companies with the strongest ESG ratings gained 78 points, while the lowest performers dropped 12 points on average—clearly illustrating that ESG ratings impact long-term financial performance.

“The short-term trend is easily explained, as operators in the ESG LEAD group are mostly larger producers, with an established sustainability strategy and stronger finances,” Rystad noted in its report.

On the other hand, companies with the lowest scores included smaller, volatile producers that are still looking to build financial endurance and sustainability improvement plans. In an upcycle like the one witnessed since the start of 2021, higher leveraged and undervalued companies are the ones that recover the fastest.

“It is clear that ESG performance impacts investor appetite, even though ESG scores have not been the lead indicator of stock growth during the latest market recovery in 2021,” Alisa Lukash, Rystad Energy’s vice president of shale research, said in a statement.

“As such, ESG performance affects the ownership profile of the energy sector with sustainability-focused investors diversifying into the other sectors,” she added.

U.S. producers are striving to find a balance between increasing production and ensuring that the ramp-up does not result in falling behind on ESG performance. Even as Biden calls shale producers to increase output, the energy industry is under greater scrutiny to keep climate goals in check as grassroots activists and leaders press for more prompt climate action.

But major U.S. producers are not losing sight of their ESG goals, Rystad’s analysis shows.