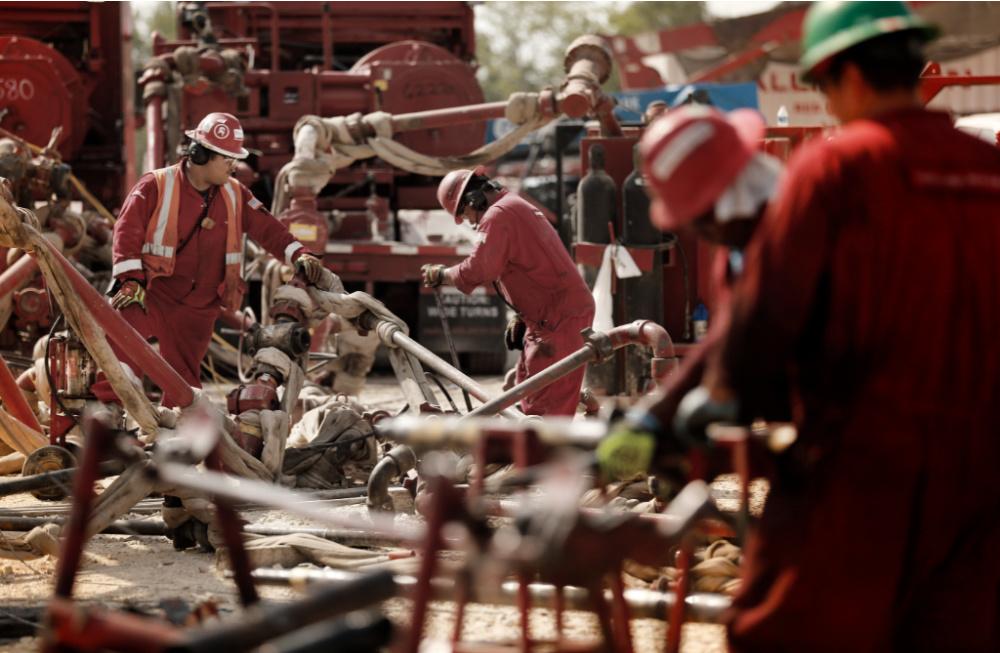 Regardless of hurdles,  flaring will continue to become less accepted, which will push the upstream oil and gas industry into greener methods of completion. (Source: Hart Energy)

It is no secret that the upstream oil and gas industry has been under increased scrutiny from Environmental, Social and Governance (ESG)-conscious investors and the public regarding the environmental impact of their operations. One issue that has been under particularly intense scrutiny is what happens with methane gas (the primary component of natural gas) that is produced as a byproduct during hydraulic fracturing or “fracking”. Many oil and gas companies utilize gas flaring to relieve pressure, prevent risk of explosions, release gaseous waste products, and safely combust volatile organic compounds (VOCs) but, due to both regulatory and investor pressure, flaring is becoming less accepted.
For example, the Biden administration recently passed an Executive Order calling for the EPA to review their methane emissions policy. In addition, companies like BP Plc, ConocoPhillips Co. and Chevron Corp. have joined global initiatives like The World Bank’s “Zero Routine Flaring by 2030” to curb gas flaring. As flaring becomes less common, the upstream oil and gas industry will be forced to adopt alternative ways of dealing with byproduct natural gas that would otherwise be burned off by way of flaring.

Methane gas is typically produced as a byproduct during the completion of hydraulically fractured oil and gas wells. Water is pumped into the formation to fracture it and allow for higher recovery of oil and gas. As this water returns to the surface it brings methane and other materials like drilling mud, VOCs, and the chemicals that are used in fracking. Methane is a known potent greenhouse-gas (GHG); thus, the release of this gas is heavily scrutinized by regulators.

Flaring has historically occurred when there’s inadequate infrastructure to capture and sell gas. One of the reasons why there’s been a rise in flaring over the last decade is because of the increase in unconventional drilling in shale plays like the Permian Basin and Eagle Ford in Texas and the Bakken in North Dakota. These areas are heavy oil shale plays and the rapid expansion of drilling has left gas infrastructure lagging, thus exacerbating the need for flaring.

‘Clean Fracs’ To The ESG Rescue?

So-called “green completions” or “clean fracs” allow for the safe capture of byproduct natural gas with reduced emission of GHGs compared to flaring. As investors become more socially aware and environmentally responsible, upstream oil and gas companies are being held to higher ESG standards. Therefore, this trend makes it crucial that companies use techniques like green completions to minimize their environmental impact—the “E” in ESG—which will attract and retain investors.

To understand why green completions are a safer and cleaner alternative to flaring, the process of flaring should be understood first. Flaring is the burning off excess gas that is created as a byproduct of completions. After water is used to hydraulically fracture the targeted formation in an oil or gas well, it flows back to the surface, bringing associated natural gas with it. This gas cannot simply be released into the atmosphere because it naturally surfaces as methane, a potent GHG. Therefore, a system must be put in place to safely dispose of this gas.

By combusting (flaring) the CH4 methane, the molecules are separated into the less harmful CO₂ and water. Flaring is commonly used because it lowers the environmental impact of byproduct gas while not adding large costs to the well drilling process. But, flaring still releases carbon dioxide, which is less harmful than methane, into the environment and when this is done in large quantities, it negatively impacts the environment. Flaring also burns off the methane gas that could have previously been taken to market and sold, which is seen as a wasteful practice by the “Zero Routine Flaring by 2030” initiative. The recent focus on the environmental impacts of upstream oil and gas activity has brought more scrutiny to the practice of flaring, leading to companies searching for an alternative method to handle byproduct gas.

Green completions differ from flaring in that they separate byproduct gas from the water that flows back to the surface of the well and allow for the byproduct gas to be sold instead of burned off. The “Overview of Reduced Emissions Completions (RECs)” by the EPA (see diagram below) lays out an example of the REC process, which is a more technical name for green completions or clean fracs. This specific diagram was adapted from a BP presentation.

As shown in the diagram, the benefit of this system when compared to flaring is that flowback gas can be sold after it passes through the separator (if the quality of gas meets the gathering system specification and there is access to a sales pipeline).

The greatest benefit of this system is that no methane needs to be flared, eliminating the need for releasing GHG emissions. Benefits of this process include reduced disposal costs and improved public relations. The above diagram represents equipment that would be transported to the well site when the completion process is started. This equipment is mobile and can be transported to multiple well completions, which can make an investment in the equipment more economical. Below is an example of what the equipment might look like on site, per the aforementioned EPA document.

Additional hurdles include the investment in, or rental of, the specialized equipment by the upstream oil and gas producer, stock tanks if wells are producing high amounts of condensate, and gas quality must meet strict specifications before shipped in nearby sales lines. Lastly, supply for natural gas is currently abundant, which has kept prices low, thus the marginal benefit of selling the gas that outflows during green completions can be minimal from a revenue perspective.

Regardless of hurdles, as the upstream oil and gas industry continues to face increased investor, environmental, and regulatory pressures, flaring, unless required for safety, will continue to become less accepted, which will push the industry into greener methods of completion. Embracing these techniques now will help upstream oil and gas companies stay ahead of the curve, especially as ESG reporting and transparency increases. 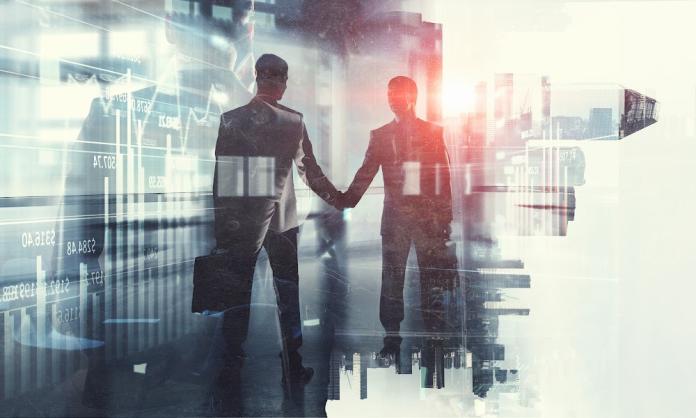 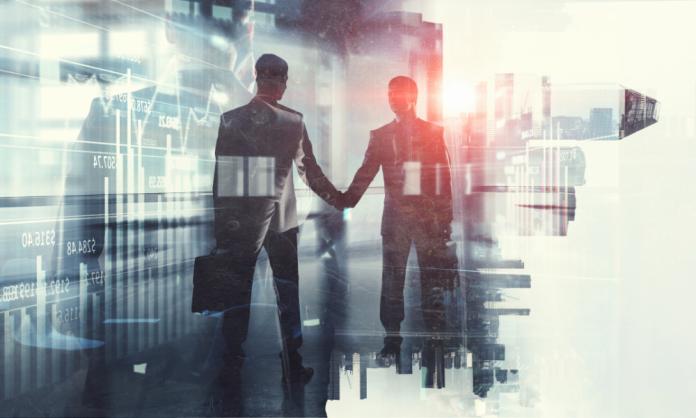