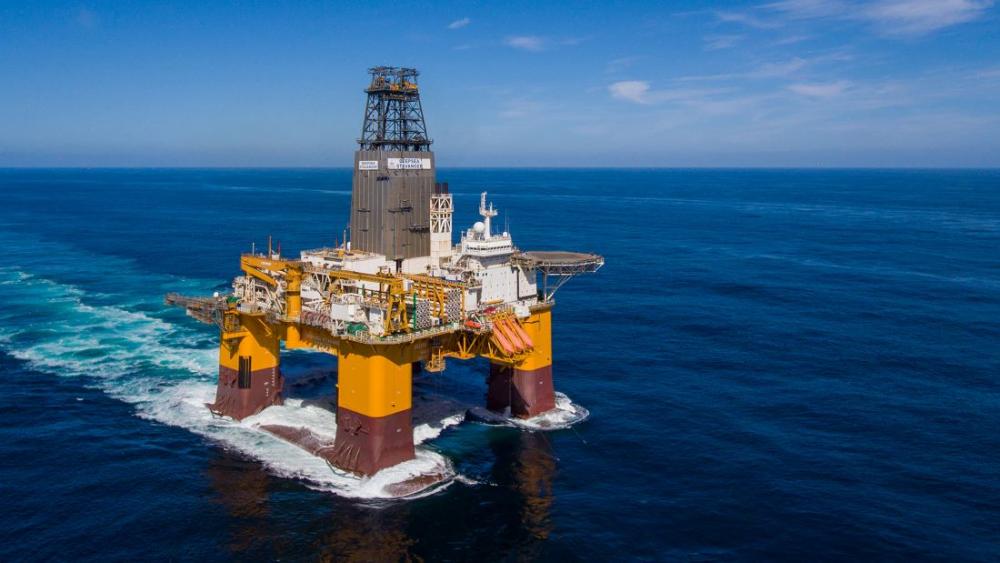 Equinor and its partners, Wintershall Dea and Petoro, will consider tying back its Obelix Upflank gas discovery in the Norwegian Sea to the Irpa subsea development 23 km away.

Equinor announced the commercial discovery – the first find of 2023 on the Norwegian Continental Shelf – holds an estimated 2 Bcm to 11 Bcm of recoverable gas.

Grete B. Haaland, Equinor’s senior vice president for Exploration and Production North, said in a press release that Equinor and its partners would consider tying back the Obelix Upflank discovery to Irpa.

The Obelix Upflank find in 1,190 m water depth is 23 south of the Irpa gas discovery, which is about 80 km west of the Aasta Hansteen platform. Equinor submitted a plan of development and operation (PDO) for Irpa, formerly known as Asterix, in November 2022. The PDO calls for developing Irpa in 1,350 m water depth with three wells and an 80-km subsea tieback to Aasta Hansteen. The Irpa project will extend production at Aasta Hansteen by seven years to 2039, Equinor said.

The Deepsea Stavanger rig drilled the 6605/1-2 S wildcat well and 6605/1-2 A appraisal well in Production License 1128. They are the first wells drilled in Equinor’s operated PL 1128 since they were awarded in the 2020 awards in predefined areas (APA) round.

The objective of well 6605/1-2 S, drilled to 3,330 m vertical depth below sea level, was to prove petroleum in Upper Cretaceous reservoir rocks in the Springar Formation, according to the Norwegian Petroleum Directorate (NPD). Well 6605/1-2 S encountered three sandstone layers in the Springar Formation, with moderate to good reservoir quality. The uppermost sandstone layer, about 10 m thick, was gas-bearing. In the 35-m middle sandstone layer, a 2-m gas column was encountered, and the gas/water contact was proven at about 3,190 m below sea level. The lowest sandstone layer was 25 m thick and water-bearing.

The objective of appraisal well 6605/1-2 A, drilled to 3,327 m vertical depth below sea level, was to confirm the discovery in a downfaulted neighboring segment, the NPD said. Well 6605/1-2 A proved a 12-m gas column in the uppermost sandstone layer, with moderate to good reservoir quality. No gas or water contact was encountered. The deeper sandstone layers are water-bearing.

The NPD said pressure data indicated communication vertically between the three sandstone layers and horizontally between the two wells, in both the water and hydrocarbon zones. The total gas column proven in the two wells amounts to 29 m. The wells were not formation-tested, and both have been permanently plugged and abandoned.

Equinor operates PL 1128 with 60% interest on behalf of partners Wintershall Dea with 20% and Petoro with 20%.

2023-01-10 - Harbour Energy, the largest British North Sea producer, was unable to strike a deal with Shell due to "gas price volatility and uncertainty over the long-term outlook."