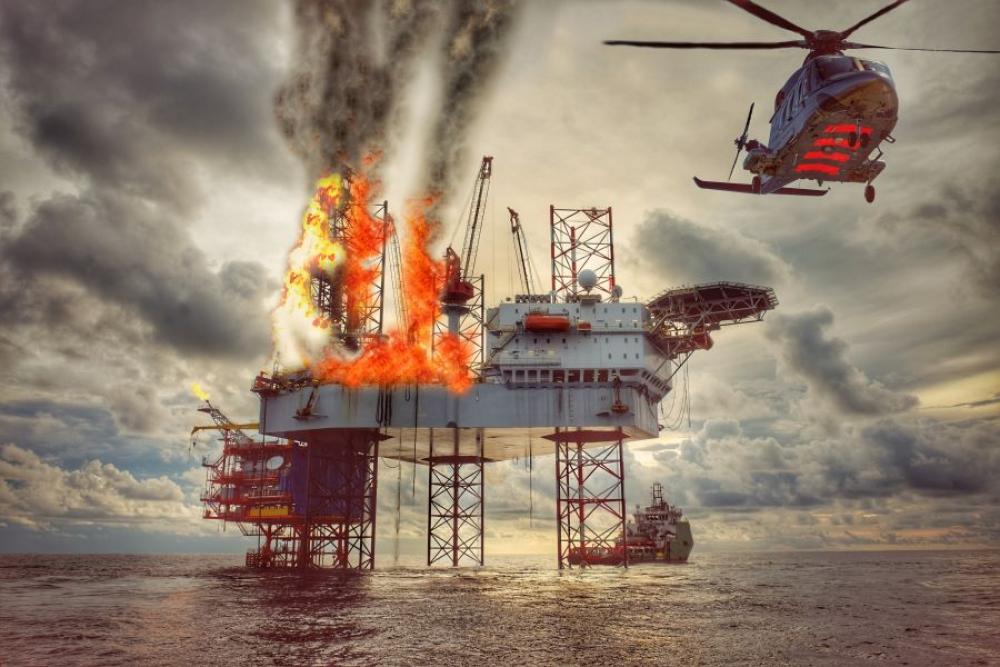 There were no injuries onboard the facility located some 200 km offshore in the Norwegian Sea, an Equinor spokesperson was quoted as saying by the report.

The shutdown resulted in an outage of gas production amounting to 19.8 million cubic meters per day with “uncertain duration and capacity consequence,” Aasgard’s pipeline operator Gassco said in a regulatory filing.

Norway, Europe’s biggest supplier of natural gas, is still expected on Nov. 14 to deliver some 307 million cubic meters of gas via pipelines to Britain and the EU, according to Gassco.

Sometimes spelled Asgard or Åsgard, the semisubmersible floating Aasgard B platform has processing facilities for gas treatment and stabilization of oil and condensates.

Equinor did not immediately respond to a Reuters request for comment.

There was no immediate information on how the outage affected oil and oil condensate output.