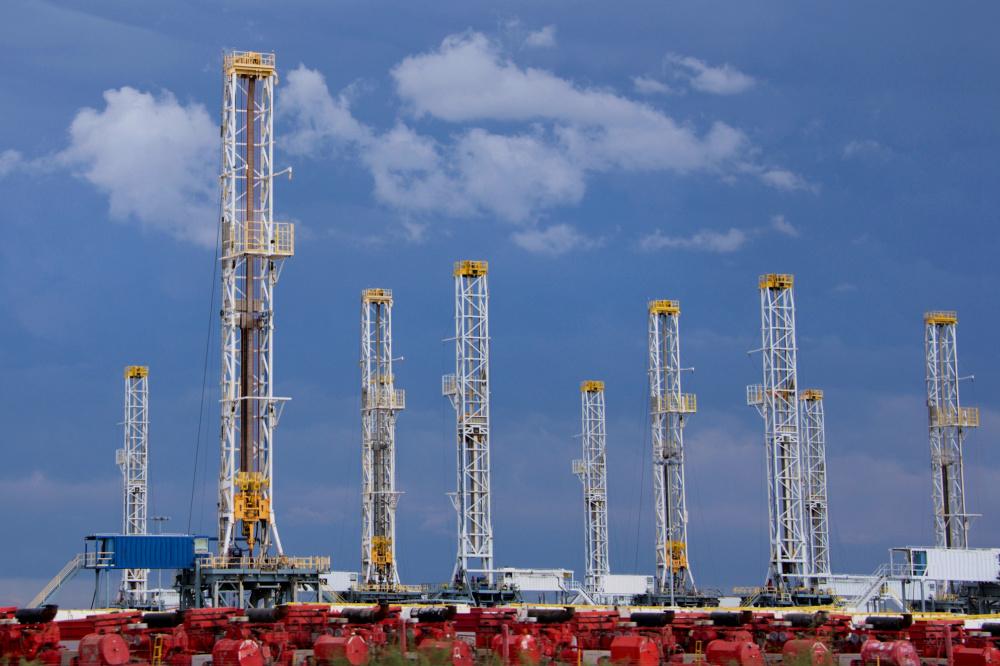 Public E&Ps generally aspire to have about 10 years of inventory. However, as companies accelerate their drilling, “you start chewing through that [reserve] very quickly,” said KeyBanc’s Nicholas Stuart. Pictured, stacked drilling rigs in Midland, Texas, in the Permian Basin. (Source: Shutterstock.com)

The driving forces for oil and gas M&A appear on solid footing even as the U.S. shows signs of stumbling into an economic recession and continued market and price volatility.

For one, world oil demand in 2023 is forecast to surpass pre-pandemic levels, rising to 101.6 MMbbl/d next year, according to a June oil market report by the International Energy Agency.

But public oil and gas companies’ M&A decisions will be driven by their need to replace inventory, the value their shares are able to capture and the ease with which they can access capital, according to Nicholas Stuart, managing director of KeyBanc Capital Markets Inc.’s energy investment and corporate banking group.

“Good news is coming if you’re an owner of a company in my opinion,” Stuart said on June 29 at the DUG Bakken & Rockies Conference and Exhibition hosted by Hart Energy in Denver.

He noted that the reserves-to-production (R/P) ratio for companies is a simplistic but effective way to understand how much inventory companies have compared with how much they are producing. 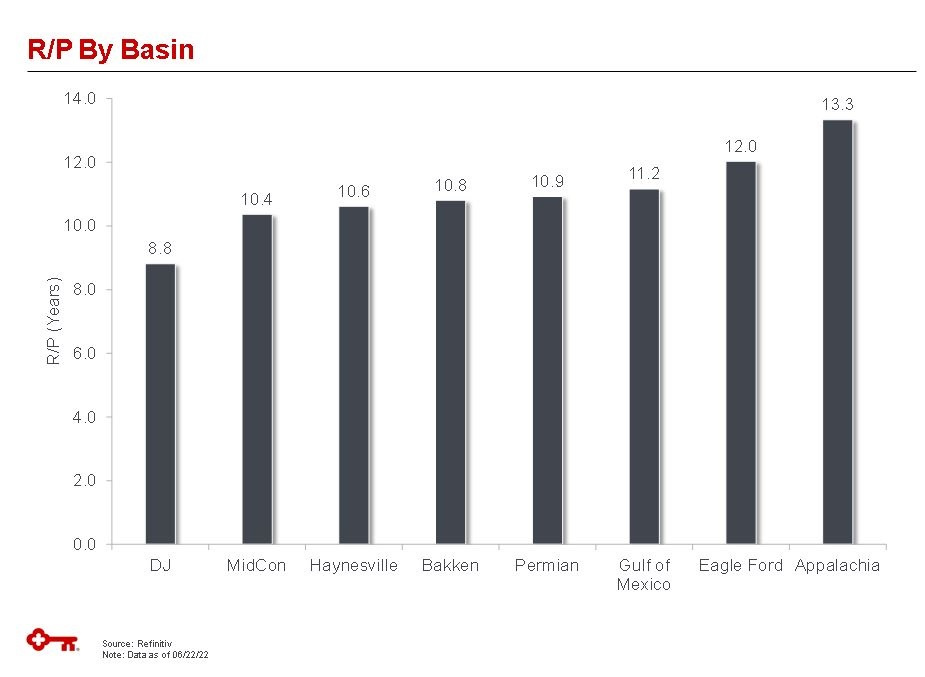 Public E&Ps generally aspire to have about 10 years of inventory.

However, Stuart said that “as you run through inventory you need to backfill inventory; you need to think about buying.” Despite their stalwart production financial and growth discipline, he added that as companies accelerate their drilling, “you start chewing through that [reserve] very quickly.”

Further, Stuart questions how much inventory is really in the system as the privates run far more aggressive drilling programs. “How sustainable is that?” he asked. 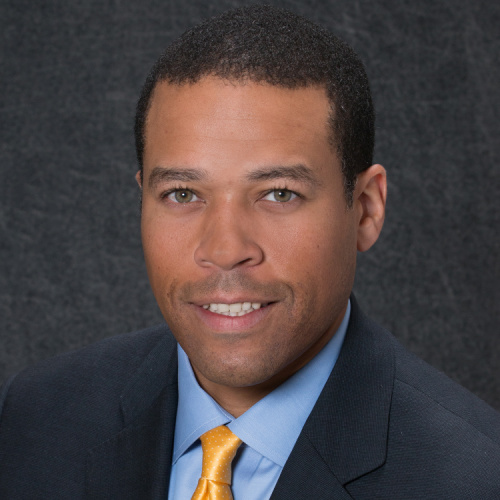 “As you run through inventory you need to backfill inventory; you need to think about buying.”—Nicholas Stuart, KeyBanc Capital Markets Inc.

Trisha Curtis, president, CEO and founder of PetroNerds LLC and Stuart’s fellow panelist, said private companies have come back to the drill bit since COVID. Meanwhile, public companies have lagged due to external forces, particularly ESG and capital discipline.

“That really is ESG investor pressure that’s saying ‘we’re not going to grow,’” Curtis said “The reality is they’re just not adding that back, and that is contributing to the energy problem that we have and not having enough output.”

The Permian Basin, for instance, has normalized to pre-pandemic levels and the basin is averaging about 5 MMbb/d of oil. That compares to the Rockies, which she said is averaging 2 MMbbl/d.

“Rockies production hasn’t recovered and that’s because we do have so many public companies that are concentrated [in the region],” she said. “We don’t have the massive private companies that you see in the Permian Basin.”

Public E&Ps also have to deal with a marketplace that, according to Stuart, has undervalued the oil and gas space and made equity deals less attractive to buyers.

“If you’re a public company executive and you want to buy some inventory, issuing equity to buy stuff doesn’t feel great when you’re valued at 3x,” he said.

Stuart noted a wide range of companies with some valued at, say, 5x while others languish at 2.5x. “You need to see those numbers start to change for people to get really excited about doing M&A,” he said. “But we’re starting to see it.” 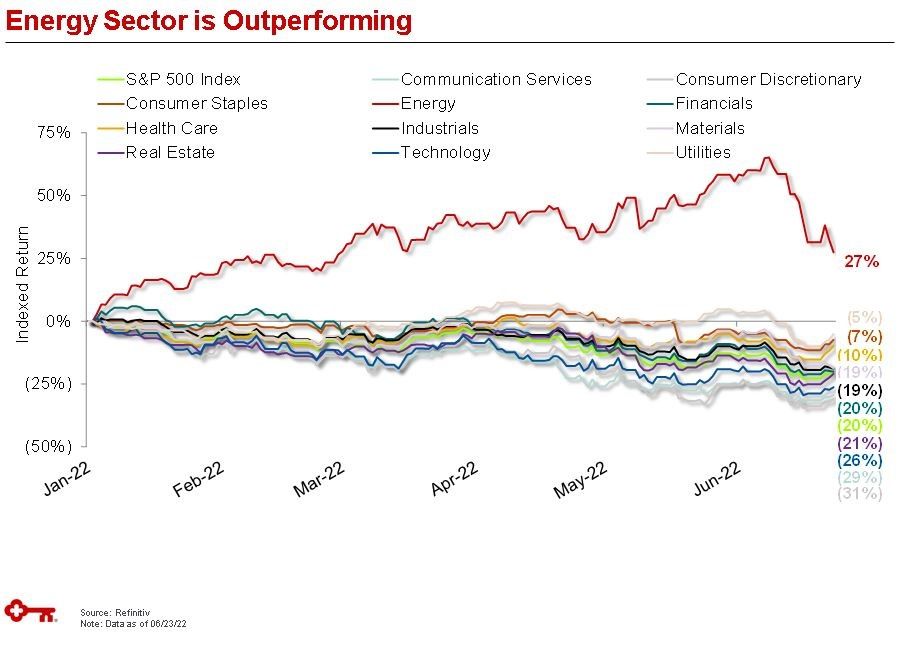 Despite a brutal drop across the stock market in June, the energy sector continues to outperform the S&P 500, tech companies and several other sectors with indexed returns of 27%.

“That was over 50%” prior to the market crash, he said but added, “help is on the way, theoretically.” 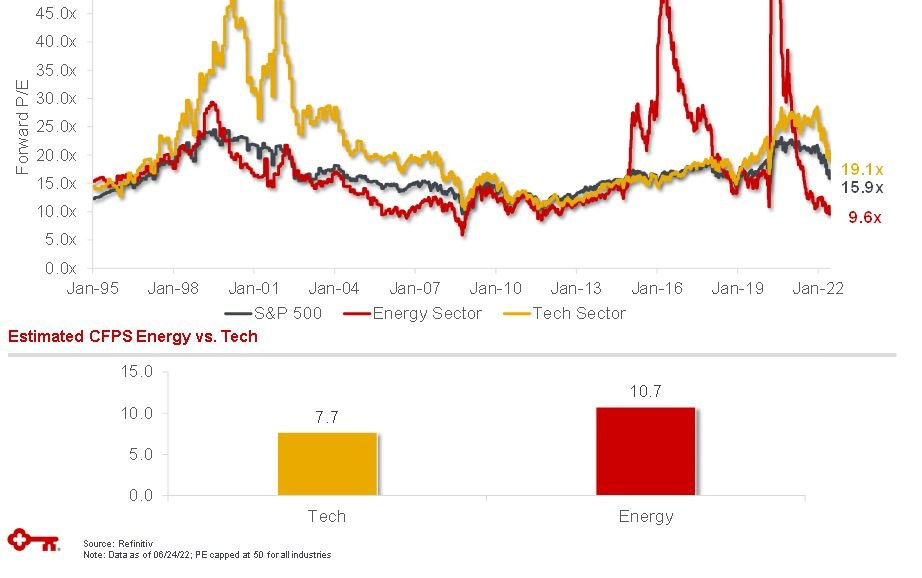 However, there are some signs that sentiment is changing—or at least not weakening as companies look for capital. That includes high-yield debt.

“So, despite a backup,” he said, “I’d argue the energy high yield markets are still open.” 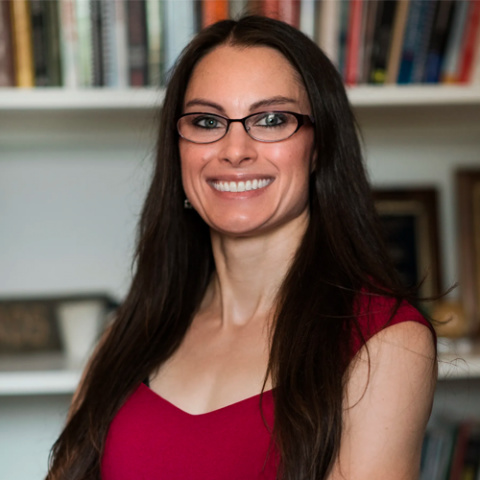 “That really is ESG investor pressure that’s saying ‘we’re not going to grow.’ The reality is they’re just not adding that back, and that is contributing to the energy problem that we have and not having enough output.”—Trisha Curtis, PetroNerds LLC

In April, for instance, Earthstone Energy Inc. completed a deal to acquire Permian Basin assets from Bighorn Permian Resources for about $860 million. The deal was partly financed by Earthstone raising $550 million through an offering for 8% senior unsecured notes.

“We’re aware of several others that are going through rating agencies … and getting ready to hit the button, so all of that bodes well for M&A,” Stuart said.

And banks, while stricter in how they lend money, are still in the energy sector.

Stuart said that several shareholder actions at lenders such as Wells Fargo, Citi and JP Morgan attempted to get the banks “out of fossil fuels business.” All of those proposals failed, he said.

“Suffice to say, the bank money is not going anywhere,” he said, adding, “it is tighter than it has been.”

KeyBanc itself participated in 23 new first lien transactions since January 2020.

“We stayed open for business,” he said. “We funded a lot of new companies, a lot of acquisitions, [have] written a lot of big checks in a lot of situations.” 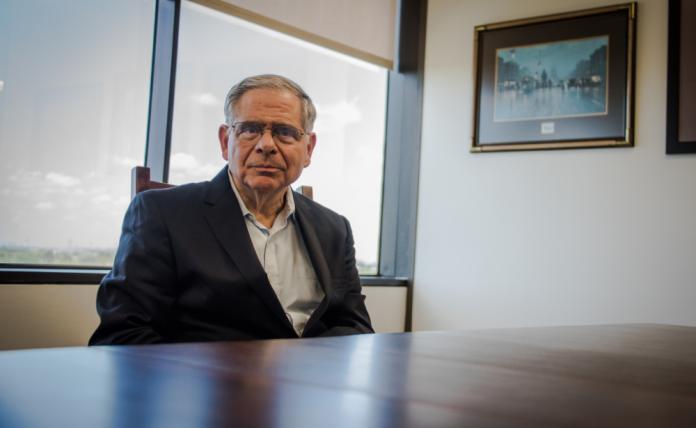