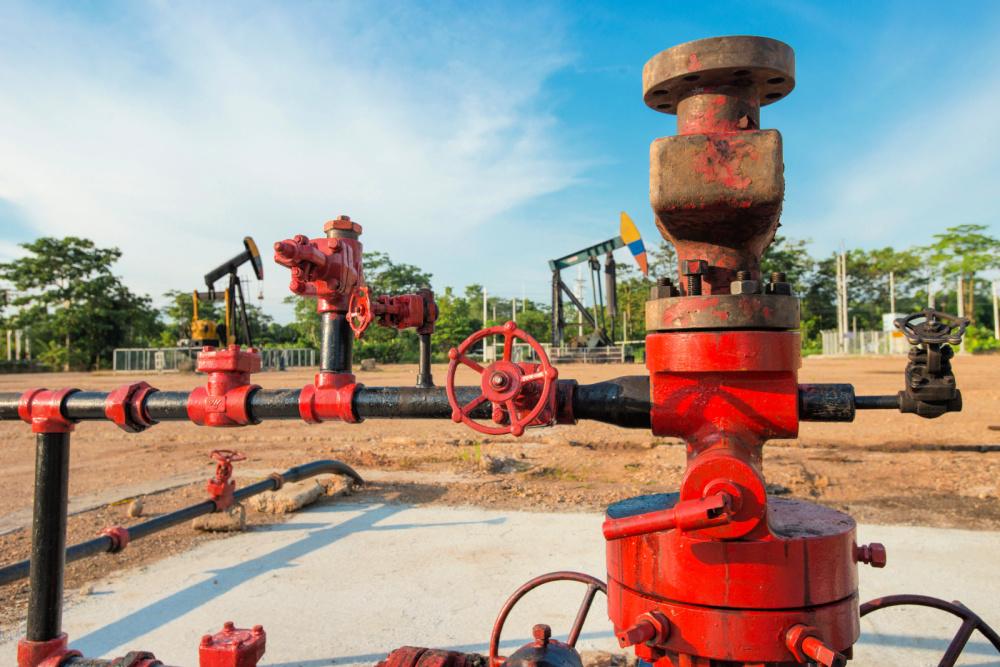 Colombia’s Council of State ruled to overturn a fracking ban that prohibited signatories to contracts with the National Hydrocarbon Agency (ANH) from advancing plans to utilize the technique to boost the country’s dwindling reserves. 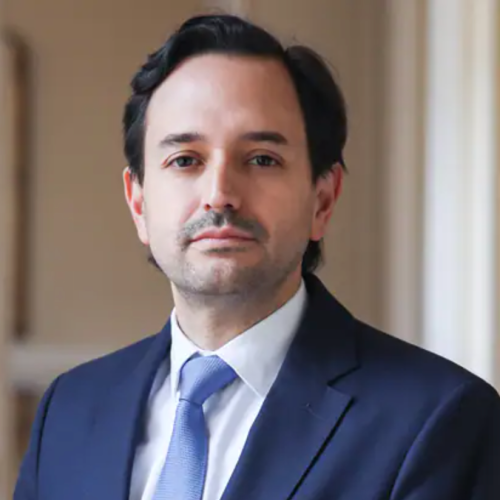 “We have promoted the development of pilot research projects to assess different variables related to social, environmental and public health. These pilots are going very well and also had the approval of the Council of State, and one of the pilots already has an environmental license.”—Diego Mesa Puyo, Minister of Mines and Energy, Colombia

"There were seven contracts for the exploration of unconventional deposits that had been signed, of those seven contracts, some were suspended awaiting the decision of the council,” Mesa said, adding the contracts in question were signed between 2014-2016 by Colombia’s oil regulator ANH and three international oil companies.

Fracking and offshore exploration offer Colombia the biggest potential to drastically improve its energy security due to their potential to boost reserves and extend the useful life of the country’s hydrocarbons. Currently, the country’s oil reserves are enough to last 7.6 years while its gas reserves are good for just 8 years, according to data from Colombia Mines and Energy Ministry.

Colombia’s state oil company Ecopetrol SA is involved in the Kale and Platero fracking pilots with U.S.-based Exxon Mobil Corp. The companies have been slowly moving the projects forward but still have yet to start drilling activities. The court decision doesn’t impact their operations.

“We have promoted the development of pilot research projects to assess different variables related to social, environmental and public health,” Mesa said during his radio talk. “These pilots are going very well and also had the approval of the Council of State, and one of the pilots already has an environmental license.”

Moves by the new government to overturn the decision could jeopardize investor confidence in Colombia’s legal security as well as contract sanctity, he added.

Anti-fracking groups remain active in Colombia in movements against the technique which they often claim could harm freshwater supplies among other harmful effects below and above ground. But an early push away from fossil fuels could jeopardize the coffers of the Colombian government and leave the country short of capital to fund its decarbonization push.

The Andean country’s mining and energy sectors account for 7%-8% of GDP and 30%-33% of foreign direct investment (FDI), according to the country’s Mines and Energy Ministry. Despite the numbers, Colombia’s president-elect Gustavo Petro and his recently appointed Environmental Minister Susana Muhamad remain firm in their stance against fracking.

Initial proposals presented by Petro point to an economic transition away from fossil fuels such as oil and coal to clean energy sources such as wind, solar and hydrogen as part of the country’s efforts to continue to combat issues that contribute to climate change.

Muhamad, an environmental activist, said earlier this month over Twitter that the Colombian government would look to “close the door to fracking,” while stressing there would be no more glyphosate, referring to the herbicide widely used to control broadleaf weeds and grasses.

The minister added that the need for Colombia’s energy transition to be accelerated.

2022-11-06 - PRI Operating, also known as Patriot Resources, owns around 35,000 net acres in the southern Delaware Basin, which forms part of the wider Permian Basin which stretches across Texas and New Mexico.