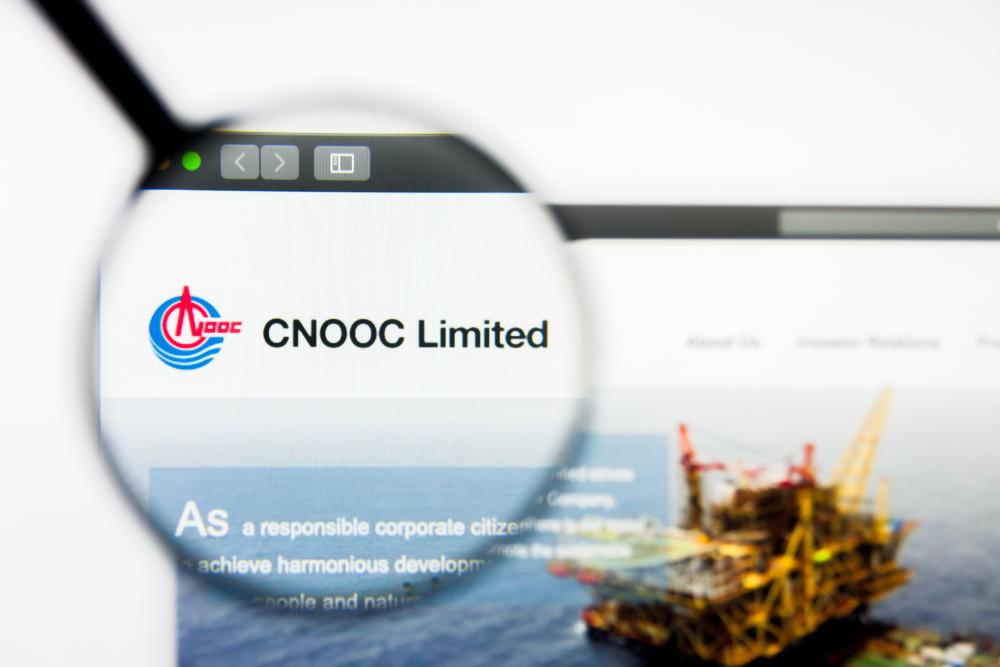 The Enping 15-1/10-2/15-2/20-4 oilfields joint development project involves the first recently constructed unmanned platform in the Eastern South China Sea. It is capable of functioning under remote production under typhoon mode and containing one planned CO₂ gas injection well for reinjection and storage of CO₂ produced by the oilfields.

The oilfields have an average water depth of around 90 m. Its main production facilities include two drilling production platforms and one unmanned wellhead platform. CNOOC anticipates the addition of 48 production wells for the project to achieve peak production in 2024 of approximately 35,500 bbl/day of crude oil.