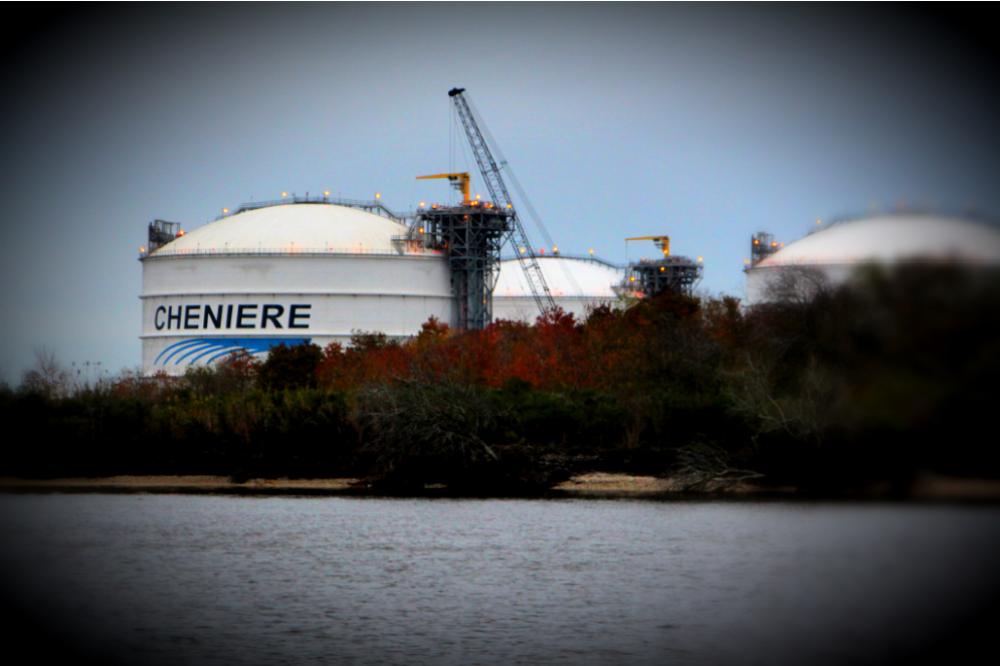 Cheniere Energy Inc. plans to start providing LNG cargo emissions data to customers, which the company’s top exec described as a “critical first step for the industry” to improve its environmental performance.

“As one of the largest consumers of natural gas on a daily basis in the U.S., and one of the largest producers of LNG worldwide, Cheniere is ideally positioned to collaborate with domestic and international value chain participants to provide improved transparency and advance the global transition to a lower-carbon future,” Jack Fusco, Cheniere’s president and CEO, said in a statement.

Separately, Cheniere reported a smaller fourth-quarter loss on Feb. 24 as an uptick in economic activity fueled by COVID-19 vaccines lifted demand for LNG.

Net loss attributable to shareholders narrowed to $194 million, or 77 cents per share, in the quarter ended Dec. 31, from $463 million, or $1.84 per share, in the third quarter. Analysts had on average estimated a profit of 71 cents, according to a Reuters report citing IBES data from Refinitiv.

Fuel sales have already started to pick up in the second half of 2020, particularly in China, after lockdown measures intended to curb the pandemic hurt natural gas prices due to lower demand for energy earlier in the year.

In January, LNG prices in Asia surged to record highs due to low stocks, a cold winter, global production outages and shipping delays, according to a Reuters report.

“A slow return towards normal is expected to occur in the coming months, depending on the speed of vaccine rollout within regions, and the speed and shape of economic recovery across the LNG importing nations,” Cheniere said in the Reuters report adding that the number of LNG cargoes for which customers notified that they would not take delivery has reduced from this summer.

The company also noted that the recent frigid weather and storm in Texas and neighboring states had no material impact on its assets or operations.

According to a company release, the cargo emissions tags are designed to enhance environmental transparency by quantifying the estimated GHG emissions of LNG cargoes from the wellhead to the cargo delivery point.

Further, the cargo emissions tags will be calculated utilizing Cheniere’s proprietary lifecycle analysis model, which has been built incorporating the accounting frameworks from lifecycle analysis models created by the U.S. Department of Energy’s National Energy Technology Laboratory. The tags will also utilize publicly available data from value chain participants, as well as operational data from both the Sabine Pass and Corpus Christi liquefaction facilities.

Headquartered in Houston, Cheniere is a full-service LNG provider with liquefaction facilities on the U.S. Gulf Coast and expected total production capacity of approximately 45 million tonnes per annum of LNG operating or under construction. The company also said in its release that its pursuing liquefaction expansion opportunities and other projects along the LNG value chain.