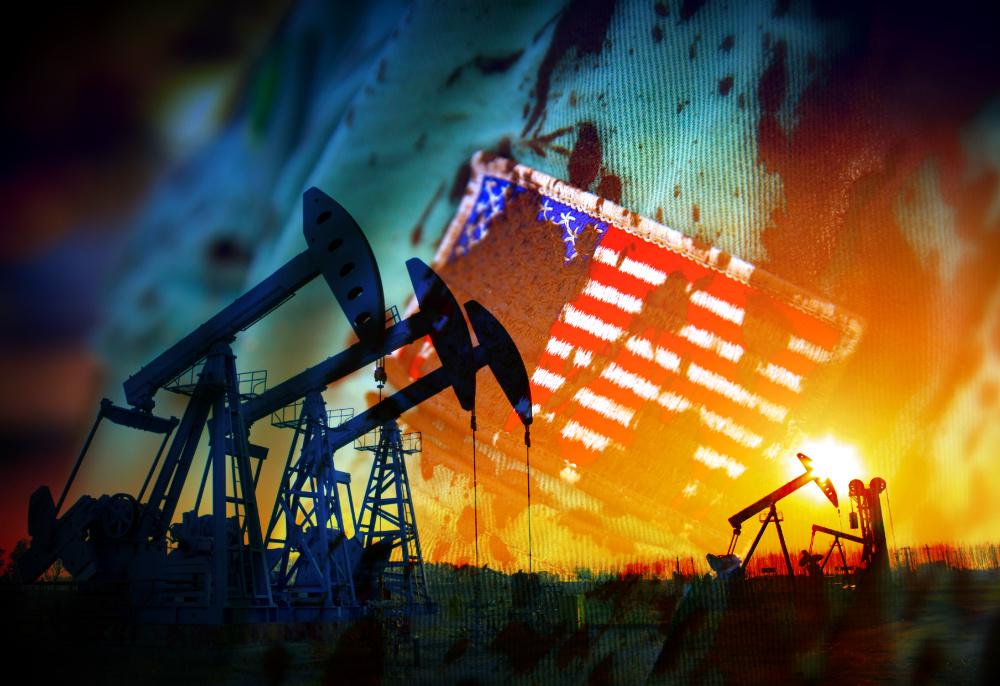 A carbon tax system—recently gaining approval by several U.S. shale companies—would be bad for the oil and gas industry, according to Vicki Hollub, CEO of Occidental Petroleum Corp., which has been working to position itself as a carbon management company.

“A carbon tax is not what we’re pushing at all,” Hollub said during a keynote address at the recently held virtual summit of the Texas Independent Producers and Royalty Owners Association (TIPRO).

However, Hollub is against the possible carbon tax and instead said she prefers an incentive-based system such as the 45Q tax structure that gives companies tax credits for developing carbon capture, sequestration and EOR projects.

She also praised California for its low-carbon fuel standards, saying they functioned better than Europe’s policy of limiting emissions and trading allowances.

Occidental has set ambitious climate targets and is developing several carbon capture projects, including the world’s largest direct air capture facility to be located in the Permian Basin.

During her address at the TIPRO summit on April 6, Hollub also applauded Saudi Arabia’s energy minister and OPEC+ for balancing oil markets during the historic oil price crash last year. “They’ve been brilliant in the way they’ve handled it, the way they’ve been doing it. Every U.S. oil and gas company is appreciating their efforts,” she said.

However, she noted that the U.S. shale industry needs to be “very careful” about balancing markets, moving forward. “We are not going to have the same level of production that we had in 2020,” she said. “It’s really important that we all recognize the demand and supply. We haven’t done that very well, we need to start doing it better.”

“Too much investment,” she added, would be needed to bring U.S. oil production back to the 13 MMbbl/d achieved in first-quarter 2020 and that U.S. shale production could plateau around 11 MMbbl/d.

With U.S. output falling significantly, Hollub expects OPEC to bring back its curbed supply but not enough to exceed the global demand in the second half of 2021.

Hollub said she believes OPEC+ isn’t necessarily targeting an oil price but rather “trying to get back to a supply-demand situation.”

“Many of the countries worldwide need $70 or $80 to breakeven and so ultimately I think in 2022 we’ll get to $70 or better,” she said. “But I think it will be a result of market-driven supply and demand.”