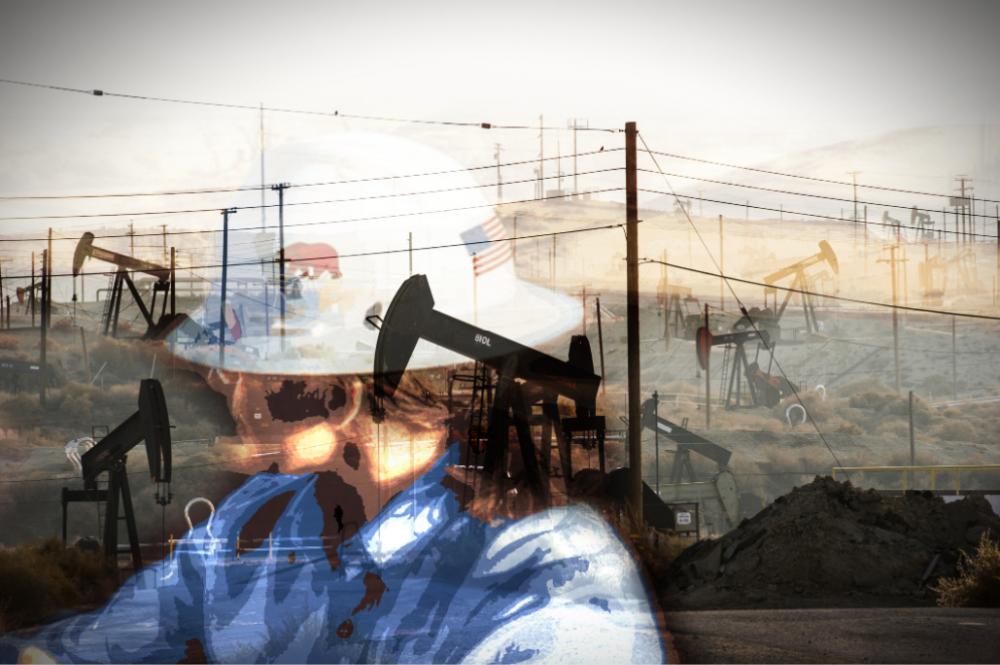 After calling Los Angeles home for nearly a century, Occidental Petroleum announced plans in 2014 to move its headquarters to Houston and spin off its California assets into a separate company. The spinoff, which closed at the onset of the 2014-16 downturn, not only created the largest oil and gas producer in the Golden State, but also included the transfer of $6 billion of debt to the newly formed California Resources.

“We have consistently operated within cash flow, significantly reducing the outsized debt burden we inherited from Occidental Petroleum at our December 2014 spinoff,” Todd A. Stevens, president and CEO of California Resources, said in a statement on July 15. “However, today’s unprecedented market conditions, including oversupply and reduced demand due to COVID-19, require that we further reduce our debt through a Chapter 11 process.”