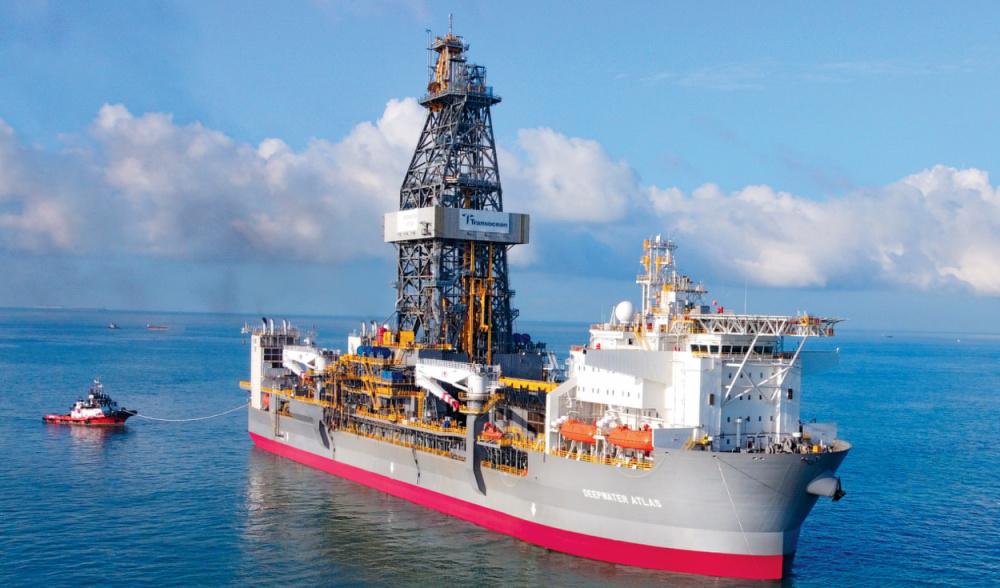 The Transocean Deepwater Atlas is the world’s first and highest spec 8th generation drillship designed and built by Sembcorp Marine. In August 2021, Transocean was awarded a $252 million firm contract for the ultra-deepwater drillship by BOE Exploration & Production LLC for BOE’s Shenandoah project in the U.S. Gulf of Mexico. (Source: Sembcorp Marine)

The U.S. Gulf of Mexico rig market has fared particularly well despite COVID and ups and downs in oil and gas prices.

“The drilling market globally is improving pretty much in every region and pretty much every rig type,” said Terry Childs, head of Riglogix at Westwood Global Energy. “The Gulf of Mexico, in particular, has been really strong the past year or so, especially as it pertains to deepwater drillships. The day rates that rig owners have gotten for those rigs have led the way in the world.”

High oil and gas prices are helping the rig market prosper. The energy crisis in Europe is also driving the market.

In response to the Russian invasion of Ukraine, the EU has issued a ban on Russian crude and petroleum products and, as a consequence of reliance on Russian gas for energy, the continent could be facing a gas shortage this winter. Childs said the crisis has caused countries to become “energy security conscious” and driven them to expand production and diversify their supply sources. The resulting increase in drilling has then led to an increase in rig demand. 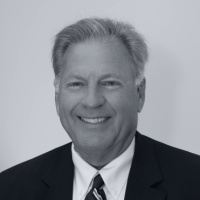 “The Gulf of Mexico in particular has been really strong the past year or so, especially as it pertains to deepwater drillships.”—Terry Childs, Westwood Global Energy

The primary rigs within the Gulf of Mexico are deepwater drillships, with a few of the majors holding a monopoly over rigs working the region, he said.

“Shell probably has the most deepwater rigs contracted here at the moment. I think they have five,” he said. “In fact, if you look at Shell, Chevron, BP and Woodside Energy, that’s 13 of the 20 drillships contracted—65% of the market is held by those four operators.”

Another reason Childs said the rig market is strong in the Gulf of Mexico is due to high day rates and high utilization.

“There’s been times historically when utilization in a given rig market started to tighten up, rig owners would move equipment into that region on speculation and they haven’t done that,” he said. “Now, there's certainly been some rigs coming here, but they've come here with contracts in hand.

“The one thing that destroys momentum in a market in terms of utilization, is when people just start moving rigs in,” he added.

Moving rigs can be indicative of “anticipation thinking,” he explained, operating on the expectation that the rig will pick up work when it arrives. But that can backfire.

“Rig owners, to their credit, haven’t done that this time,” he noted. “They’ve maintained that discipline.”

Floating rigs are also picking up work in the African deepwater market, according to Childs.

“When you look at floating rigs, it’s primarily North and South America that are driving that right now with, with some activity in the North Sea,” he added.

As most of the activity within the Gulf of Mexico is deepwater development and well completion, drillships dominate the area, he said. However, there are still jackups operating in the area.

The jackup market in the Gulf of Mexico has shrunk within the past 15 years, down to less than 10 from as many as 143 jackups in 2001. While the jackup market is shrinking in the region, those rigs are moving overseas, Childs said.

Indonesia Offers Four Blocks in Second Bidding Round This Year

2022-11-23 - The four blocks offered in the second round of bidding this year have combined estimated resources of 3,730 million barrels of oil and 300 Bcf gas, Indonesia’s energy ministry data showed.