What does the typical completion look like in the U.S.? That’s becoming an easier question to answer as homogeneity seeps into industry practices. A review of Hart Energy’s “Heard in the Field” survey responses from major tight formation plays in 2016 reveals an industry focused on cost cutting, tried-and-true methodologies, and unwillingness to step outside of consensus.

The picture that emerges is a horizontal well that is predominately a slickwater completion using plug-and-perf (PNP) methodology to isolate 32 stages along a 2,347-m (7,700-ft) lateral through which operators inject 8.36 million pounds of bulk commodity sand as proppant. Average stage spacing comes out to 73 m (240 ft), with each stage stimulated from four perforation clusters.

Furthermore, only 44% of wells are completed as zipper fractures currently at an average cost of $35,500 per stage compared to 80% of wells at peak in October 2014 when the price per stage exceeded $90,000.

Bulk commodity sand comprises roughly 95% of well proppant. Ceramics are reported in the Bakken and Haynesville, as is resin-coated sand, which is also evident in the Permian Basin and in the STACK and SCOOP plays in the Anadarko Basin. Basically, if it’s deep, hot and highly pressured, operators are employing some combination of gels and higher end proppants. Otherwise proppant use consists of 1,000 lb/ft of lateral on average, with higher intensity completions using 50% to 100% more proppant.

Service providers only mention sliding sleeves in passing, with usage more common in the Bakken Shale, where at least one operator is experimenting with 50 stages per lateral. Occasional sliding-sleeve mention occurs in the Permian Basin and in some dry gas basins.

Pricing ranges from sub-$30,000 per stage in isolated cases up to $50,000 per stage in deep, hot, high-pressured reservoirs such as the Haynesville Shale. Pricing between $40,000 and $50,000 per stage also is found in the deeper portions of the SCOOP and STACK plays in the Anadarko Basin. Price per stage eroded steadily over the last 90 days of 2015 as operators began self-sourcing chemicals, proppant and pursuing scheduling for well stimulation equipment and crews. Since then, pricing stabilized, though at levels below cash operating costs for many service providers, prompting some smaller well stimulation firms to close operations or sell out.

Well stimulation capacity is a moving target and harder to define. In Texas service providers are playing a state-sized version of the game of Risk, concentrating equipment and crews in the Permian Basin as a base for meeting demand in markets such as the Eagle Ford, Barnett or East Texas. Service providers suggest recovery will begin first in the Permian. Generally, operators are telling service providers that they need a sustained oil price of $52 and $2.98 natural gas to expand activity.

At this point in the cycle, the industry appears to have settled on a recipe that sees little change in proppant volume, lateral length or stage spacing and employs slickwater PNP completions as the least expensive way to capture predictable results. In other words, few operators are willing to fix what ain’t broke in the current completions market. 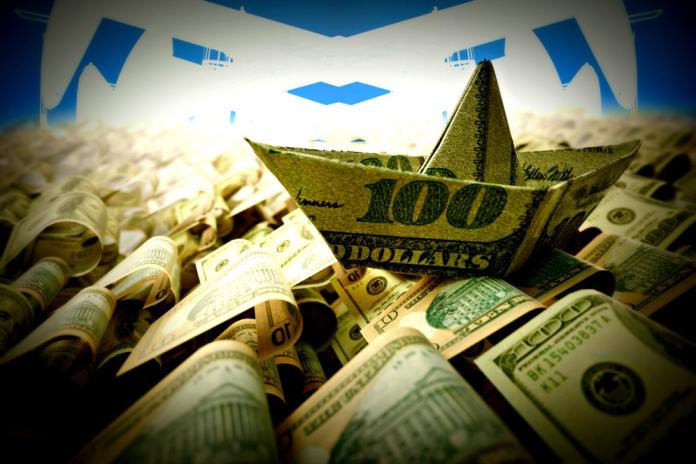 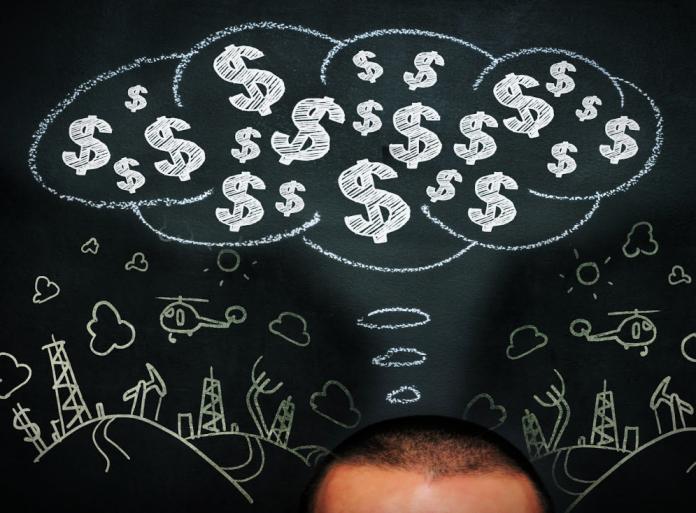