EOR is a crucial part of maximizing revenues for oil operators. Traditional EOR such as refracs typically are very high-capex projects. With recoveries of original oil in place estimated to be less than 15% in most tight shale formations today, successful and cost-effective alternates to traditional EOR projects offer many benefits to today’s oil and gas producers.

The industry is transforming—changing energy consumption behavior, growing ESG pressure and reduced capital are creating a challenging path forward. Producers are being pushed to make big changes to secure a successful future. The search has been heightened for economically feasible technologies that get more out of current assets, while meeting rising ESG requirements.

After reviewing a multitude of emerging technologies, oil and gas operators and regulatory bodies are increasingly choosing a new solution to accelerate the oil industry’s economic and environmental transformation: biosurfactants. These sustainable treatments have been used successfully across major U.S. basins, with operators praising the technology for its low-capex requirement and impressive EOR results. Use of this technology is providing huge return on investments through dramatically increased oil and gas production rates.

Biosurfactants are naturally produced biological solutions that are non-bacterial, non-toxic and 100% biodegradable. The success of the sustainable treatments comes from their unique reservoir-enhancing properties that allow them to outperform traditional surfactants in boosting oil production at a fraction of the cost:

Introduction to the oil field

High costs and production limitations had previously restricted widespread use of biosurfactants in the oil and gas industry, until the recent introduction of new manufacturing technology developed by Locus Bio-Energy Solutions (Locus BE). This ISO-9001-certified approach allows biosurfactants to be manufactured at a fraction of previous costs.

The company’s biosurfactants are manufactured from renewable agricultural resources (e.g., canola oil and sugar) and have a zero-carbon footprint, which is helping operators exceed ESG goals. They have proven to be highly successful in maximizing EOR in both new completions and existing conventional and unconventional wells across top U.S. basins.

Biosurfactants were initially trialed for oilfield use in mature wells in the Appalachian Basin; and the AssurEOR biosurfactant treatment program from Locus BE has demonstrated impressive ongoing EOR benefits in the region. In a 45-month composite production analysis done on a 70-well lease, AssurEOR treatments have continued to provide a 70% increase in oil production rates, sustained for almost four years. The treatments decreased the annual decline rate by 36%—lowering the pretreatment decline rate of 45% down to less than 10%. More than 58,000 incremental barrels above the forecast were recovered, and the two-year production forecast estimates a 470% increase in production volume. The operator originally adopted the biosurfactants due to safety concerns with previous BTEX-based paraffin solvents. The operator was able to fully replace the previous chemical treatment program with biosurfactant-based treatments and benefited from uplifted production in addition to effective paraffin control.

Operators throughout the Permian are seeing a multitude of financial benefits—beyond EOR—from using Locus BE’s biosurfactants. Additional benefits include lower operating costs and regional tax savings worth millions of dollars annually. The Texas Railroad Commission approved the AssurEOR treatment program as an EOR technology eligible for a 50% severance tax credit on all oil produced for 10 years, as long as a production increase is maintained.

The financial benefits are especially attractive in high-decline rate shale reservoirs. Unconventional wells are responsible for more than 60% of gross domestic oil and gas production, but operators are seeing the need for technology like biosurfactants to maintain the current level of production.

An operator with unconventional wells in the Delaware Basin needed to address declining oil production but could not justify the expenses associated with a refracturing. Using produced fluids and reservoir samples, they worked with Locus BE to customize and implement an EOR treatment used with a low-cost, rigless intervention setup.

In a post-treatment analysis conducted 155 days after a single treatment, oil production doubled and gas production increased by 25%. Treatment costs were recovered in less than four months, and the incremental revenue from production volumes above the forecast provided a greater than 1.5x return on investment (ROI).

As word continues to spread on the success of biosurfactants for EOR, interest in their use has expanded to additional basins. Earlier this year, the North Dakota Industrial Commission approved a grant as part of the Oil and Gas Research Program to trial biosurfactants across the Bakken as an environmentally friendly way to enhance oil recovery. Through a partnership between Locus BE and Creedence Energy Services, funding was used to treat two Middle Bakken, 5,000-ft lateral wells with significant results.

In the first two months, both wells have continued to see more than 100% increases in production, with post-treatment production rates equivalent to rates not seen since early 2014. Treatment cost was paid back within less than 60 days with an ROI of greater than 1.4x on both wells.

This is a crucial advancement amid growing ESG and financial pressure on oil operations in North Dakota, which gets 60% of its revenue from the oil industry.

A sustainable, profitable approach to EOR

Case studies across the nation’s top oil fields continue to validate biosurfactants as a top environmentally friendly EOR technology that can maximize financial stability and sustainability of well operations. The treatments have proven to boost oil production, extend well life span and enable operators to do more with current assets. They replace and outperform synthetic chemicals at a fraction of the dosage rate and cost, maximize EUR and qualify some users for regional government incentives, such as tax credits and grant funding. 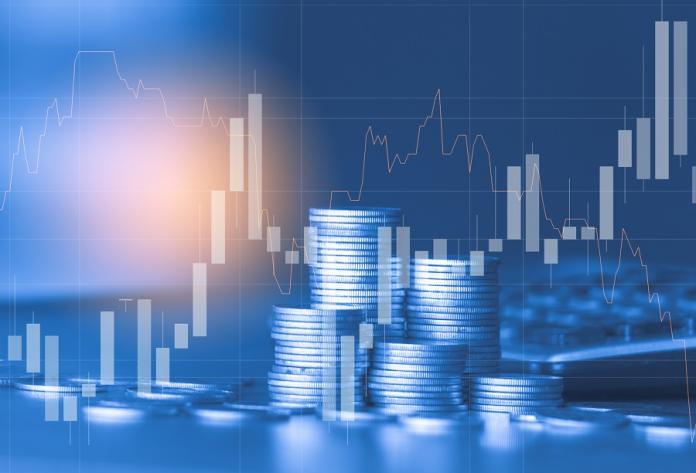 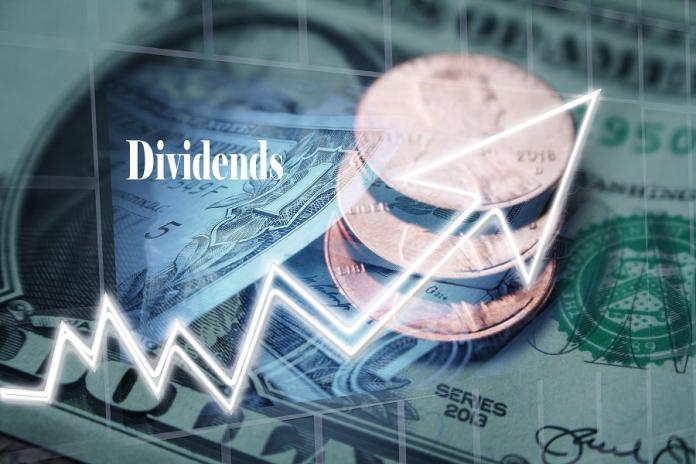