Despite his modest personality, Stuart Fraser Wright’s white-hot passion for developing new ideas has made him a stand-out talent within Schlumberger. During his incredible 24-year career with Cameron, a Schlumberger company, and Sensia, a joint venture between Rockwell Automation and Schlumberger, the industry veteran has brought a new level of fluid dynamics understanding to the energy giant. He’s helped enhance existing designs and introduced revolutionary new concepts for fluid mixing technologies that are used in custody transfer sampling and blending systems.

“What sets Wright apart is his passion for learning and knowing how things work,” says colleague and Sensia engineering manager Gary Potten. “His dedication to developing new ideas that go beyond traditional technologies makes him an energy innovator.”

Breakthrough: Wright helped Sensia develop its innovative JISKOOT JetLine line conditioning, sampling and analysis system. Jet mixing is Wright’s main area of research, and he conducted multiple experiments to better understand how jets affect fluid behaviors to develop the concept for the JetLine system. This technology is used for ensuring a representative sample in three- to eight-inch pipeline sizes with light-density, low-viscosity crude oil and condensate flow streams. Static mixers are traditionally used for such smaller line-size applications, but they often encounter excessive pressure drop and only operate over a narrow velocity range, affecting the quality of a representative sample.

With the JetLine system, the jets originate from the wall of the pipe to mix the fluids, eliminating obstructions in the line that create pressure drop. Wright’s research was key to the development of the JetLine system and is laying the groundwork for new Sensia technologies that use jets to mix fluids.

Career path: Wright began his career through a work-study program at IBM. The role involved working and training at the company’s United Kingdom headquarters while studying computer science at the University of Portsmouth.

He joined Cameron as a senior engineer in 1995 and worked in its JISKOOT research and development department. Within about five years, he was leading the team and pushing numerous developments forward.

Today, Wright is a senior measurement engineer at Sensia, and he is responsible for the research and development of the company’s mathematical models for mixing of crude oils and production water. Wright is also the author of four industry patents.

Continuing education: Throughout his 28-year career, Wright has accumulated an impressive collection of degrees. He has three undergraduate degrees—with honors—in mathematics, computer science and physics. Wright also has a master’s degree in computer engineering.

He is now pursuing his Ph.D. at Imperial College in London, where he is applying his oil and gas experience to research on multiphase flow dynamics.

For Wright, it seems, the learning never stops.

“I like understanding complex physical systems and I find learning both enjoyable and addictive,” he says. “Continuing my education has provided an outlet for me to pursue my passions, and I always encourage others to continue their education.”

Award winner: Wright was recognized with the Conrad Schlumberger Award for Technical Depth in 2017 and 2018 during the annual Schlumberger Reservoir Symposium. During the 2014 North Sea Flow Measurement Workshop, he received an award for best paper.

But while the recognitions and accomplishments are nice, that’s not Wright’s primary driver. Instead, he says he finds motivation in delivering solutions to complex problems.

Perspective: “Working in the oil and gas industry, I have access to the challenging problems I enjoy solving the most, and I couldn’t imagine working in any other business.” 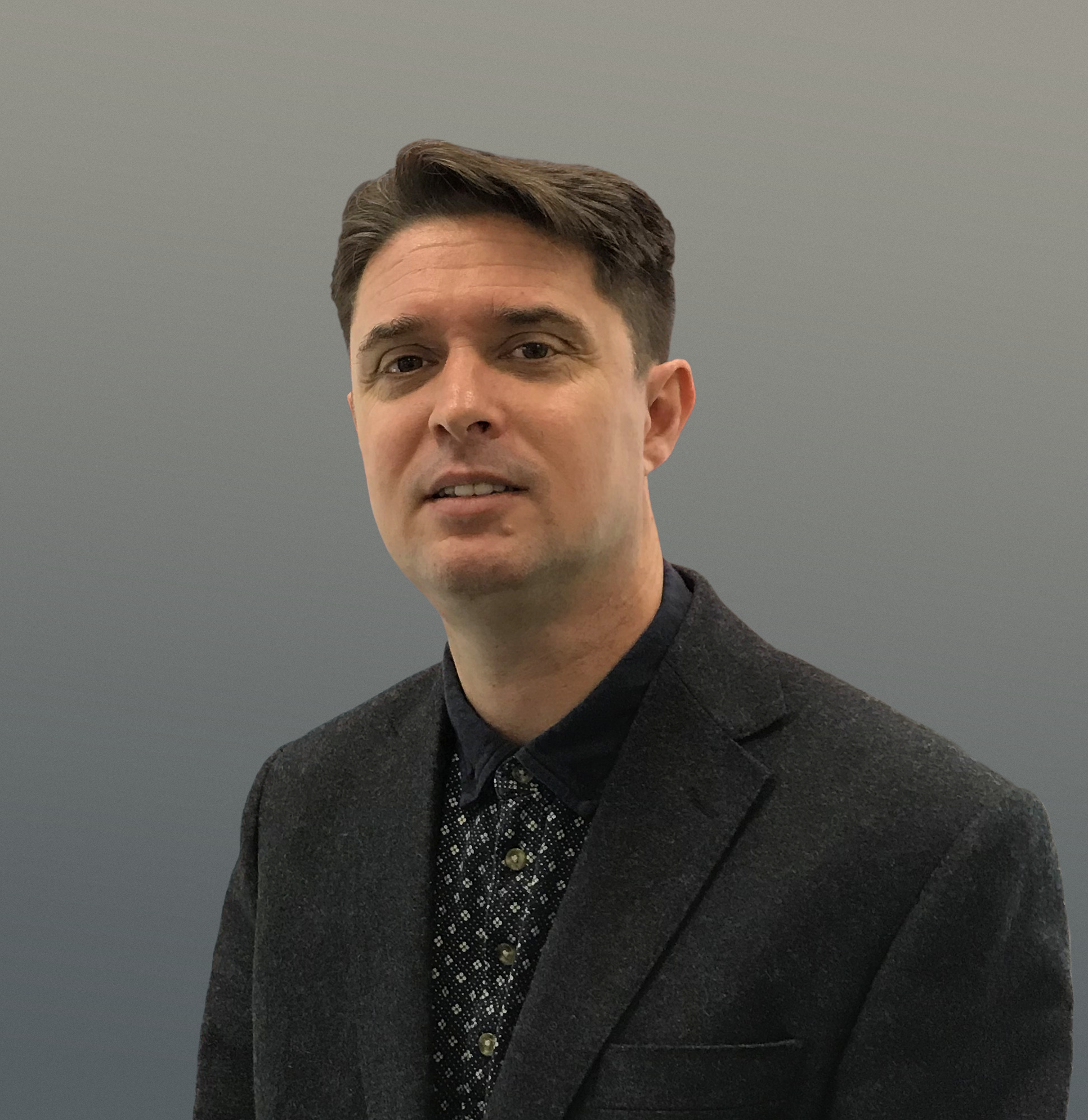