When it comes to Jeremy Angelle’s remarkable career, the numbers speak for themselves. Throughout the past 20 years, he’s invented or co-invented 54 U.S. patents. And as a Franks International executive, he’s helped lead the company in receiving more than a dozen awards and in celebrating numerous industry firsts.

“Looking back on my career, I am so proud to be part of such a great company that shares the same aggressiveness and motivation to deliver cutting edge technology that has helped drive our industry to new standards.”

The technology: Early in his career, at a time when many industry professionals are still finding their footing, Angelle identified and developed several ways to make the well construction process safer and more efficient, while at the same time introducing technologies that allowed tubular strings to be installed in ways that were not considered possible

The technologies implemented continuously decreased the requirements for personnel to work in critical path areas, considered “red zones,” and also decreased the amount of manual manipulation, providing a safer work environment on the rig floor. By introducing technologies that required less steps to perform the task, installation times decreased while efficiency increased.

Colleagues credit him with dramatically improving well construction operations and safety by removing workers from harm’s way and allowing for easier rig assembly.

Long-timer: Angelle began working at Frank’s as an intern in 1999 while attending the University of Louisiana at Lafayette. He soon became a full-time hire while he simultaneously worked toward his master’s degree in mechanical engineering.

By 2004, Angelle was managing Frank’s global technology group. He performed strategic research, oversaw various technology projects from concept to launch, and more. During this time, he also assisted in the management of the company’s intellectual property portfolio.

He was named Frank’s senior vice president of technology and engineering in 2015. His promotion came with new responsibilities. Angelle is now responsible for executing the company’s global technological vision, shaping its technical strategy, and driving product lifestyle management.

“In my current role I am enjoying the challenges of rethinking our technology portfolio to help increase profitability and safety of well construction in an environment where commodity pricing is lower while still producing new cutting edge technologies that provide solutions to newly encountered problems,” he says. “In addition, I enjoy being able to look to the future to help analyze future industry trends and develop and execute strategies to address them.”

While working his way up the corporate ladder, Angelle also earned his master’s in business administration from the University of Louisiana at Lafayette.

Side gig: Angelle returned to the university’s mechanical engineering department – this time as an adjunct professor – in 2004.

He spent three years teaching night classes on topics such as the theory of drafting, computer aided design, and multiple-dimension computer representations of engineering projects.

Attending university from the opposite side of the podium was a rewarding experience, says Angelle.

“Being able to share my experiences in hopes of better preparing and educating future engineers was a great opportunity.”

Accomplishments: Angelle’s innovative thinking has done more than help Frank’s beef up its trophy case. His work and leadership have helped the company accomplish seven industry firsts, including installing the heaviest tubular string the industry has seen.

He says he’s looking forward to reaching more milestones down the road.

“Looking forward, I hope to continue to help make a difference in our industry by developing and implementing game-changing technologies that raise well construction to a new level.” 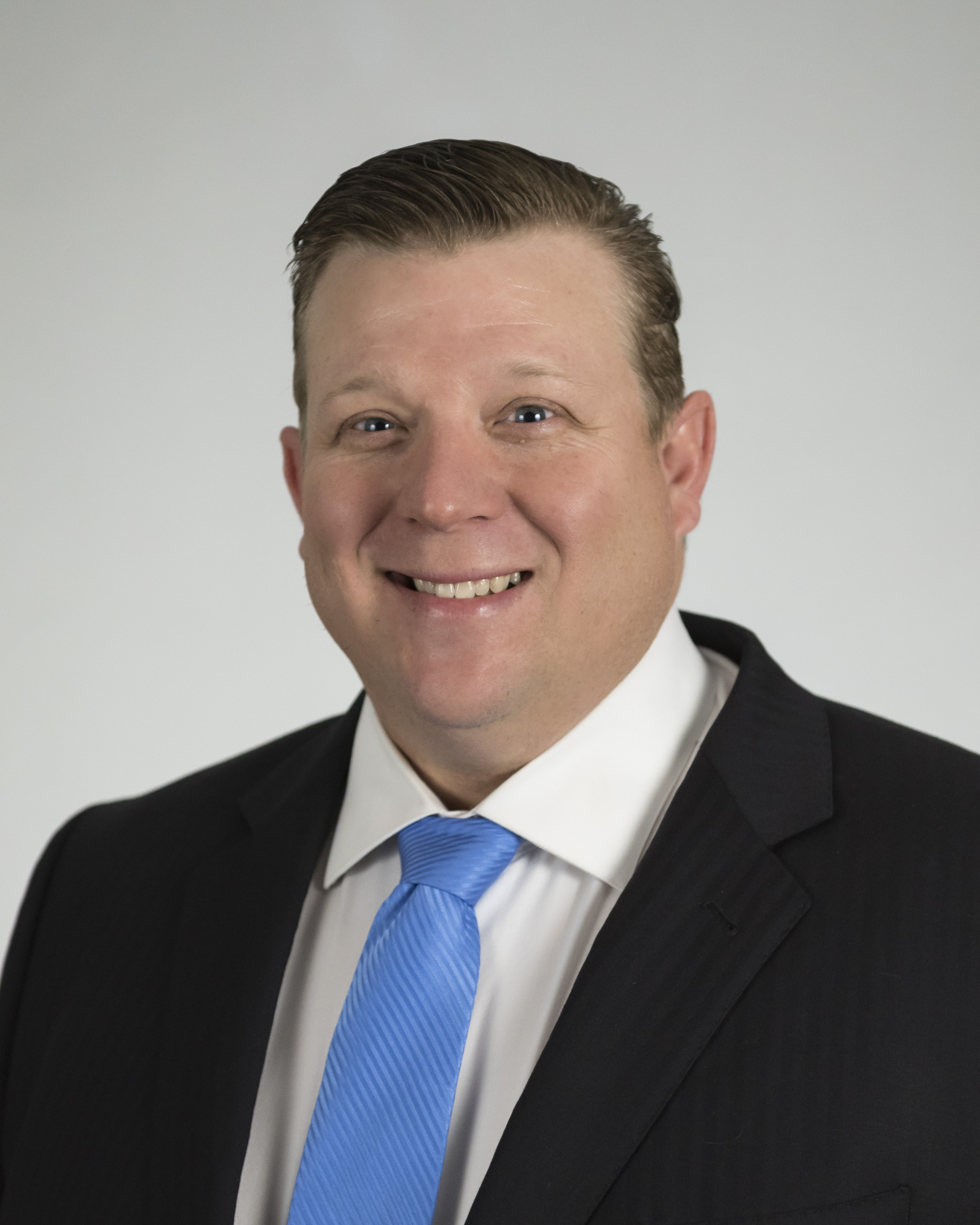