Scotland-born engineer Geoff Bland is used to problem solving. From first response power in some of the world’s most devastating hurricanes to unique applications for mining or oil and gas in some of the remote corners of the world, his breadth of experience has given him a unique opportunity to turn creative thinking into inventive solutions.

“It isn’t hard to innovate,” Bland says. “The difficult thing is to convince others that what you come up with was their idea. That’s how you get buy in.”

Career path: Bland began his career with a brief stint in the automotive industry followed by three years as a design engineer with Dyson Ltd., where he honed his abilities to take products from design phase to mass production. This, coupled with his fluency in Mandarin, made him a strong candidate when Dyson looked to China for manufacturing. Bland spent two years based in the Shanghai area developing this capability.

For the past 13 years, he has been based in the U.K. and the U.S, primarily focused on the energy sector–an area he says he is passionate about.

Having worked for multiple clients and employers, he has developed advances in wind turbine technology, diesel and gas-fired power generation and most notably in how to utilize unconventional fuels to create clean, low-cost power.

During the past decade he has worked for Aggreko LLC, a global leader in temporary power and temperature control. Bland has been responsible for both the R&D strategy and project implementation for the Americas.

Tech innovator: Bland’s accomplishments at Aggreko have been as numerous as they’ve been impressive. His colleagues have said that his work has helped change the way power generation is provided in the energy sector.

In 2013, he developed a system that allowed Aggreko to become the first company capable of using propane as a backup fuel to flare gas on generators in the oil field. This allowed operators to use their waste gas with seamless transition to a backup propane source when flare volumes drop and then back again when volumes increase. The technology quickly won market share and was adopted across the industry as the best practice.

Bland was the named inventor on Aggreko’s patented fuel control technologies and has found ways to turn gas flaring from a cost into a revenue generator by capturing condensates and utilizing the residue gas as a fuel.

Accomplishments: His advances in emissions technology include a system that has reduced emissions by 98% for a 25 MW power plant currently deployed in West Texas. Additionally, Bland pioneered combined heat and power systems for Aggreko, finding ways to recover engine waste heat from both jacket water and exhaust on engine driven generators for customer use. “Geoff has placed significant focus on both reducing the environmental impact that power generation has as well as providing highly technical solutions that push the boundaries of what is possible in the energy sector,” says Aggreko marketing manager Brandon Montagne. “His impact made him an obvious choice for this [award].”

Bland’s achievements aren’t confined to Aggreko. Alongside his work for the company, he has patent rights to a medical device that measures fluid pressure inside the eye and as a named inventor in a patent for processing chemical breakout from plant material. 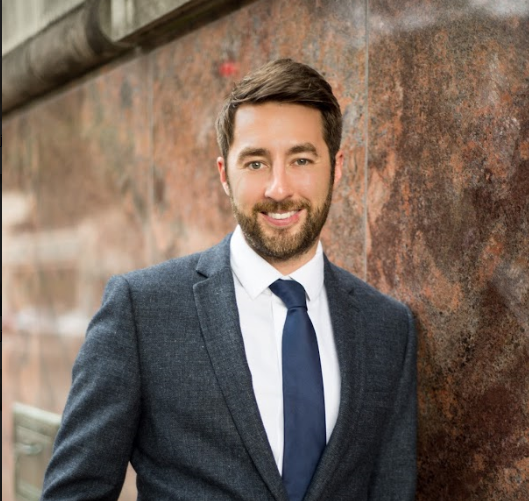