Edward Spatz earned a BA in Geology from Princeton University more than four decades ago, launching a long and colorful career that has been punctuated with noteworthy achievements and industry “firsts.”

Leadership: Spatz exhibited leadership qualities as district manager for Smith International, where he designed the industry’s first stabilized, bend housing steerable motor, oversaw its construction and led the rig site supervision for its inaugural use on Arco International’s Kuparek field on the North Slope in Alaska. This test revolutionized directional drilling, introducing a tool that is still used today in a similar configuration.

A couple of years later, while working for Baker Sand Control, Spatz led the development of a slim gravel pack screen with smaller dimensions than the standard screen and supported the invention of multiple gravel packing support tools for use on horizontal wells. He was on the rig that drilled the first two gravel packed horizontal wells using the screen he invented and was the supervisor in charge of the first steerable motor run on land in Texas for Mobil. Spatz also contributed to the development of several other products that were introduced during this period, two of which were patented while he was with Baroid Corp.

Spatz was not only a strong supporter of product development within the companies where he worked during this time, he also was one of the seven founding members of a support/information exchange group that met privately to discuss horizontal well technology. As the lone service company representative, he contributed to a cohort that included Rick Stone of Oryx, Ed Dew and Karl Ross of Conoco, Sheik Holeshalami of Amoco, Larry Cress of Clayton Williams and Dan Lockwood of UPRC. This organization grew to comprise more than 60 oil companies and eventually included other service companies among its members.

Accomplishments: In 2011, Spatz launched a successful start-up company that merged into XR Lateral LLC in 2016, teaming with JD Woodward, Mike Reese and Jim Dudley with the goal of improving drilling efficiencies and supporting production by finding ways to effectively reduce the bend angle needed to build a 90-degree curve and lateral section. His team achieved this goal and has performed five live well field tests with positive results. The group has worked on several additional IP offerings and services that are significantly improving performance, and notably, some of this technology will be transferred for use in other industries.

In following his imagination and forging new paths, Spatz has contributed to the development of technology with broad applications. With his pioneering designs, Spatz joins the ranks of creative inventors whose innovative designs are being transferred successfully to advance other industries.

Perspective: “Process and product advancements often are constructed by teams of highly capable people. A host of amazing people worked with me to improve many disciplines in the industry for the betterment of the whole. The value of these efforts will be fully realized when these advancements are shared to help other industries benefit from innovation spearheaded by efforts within the oil and gas sector.” 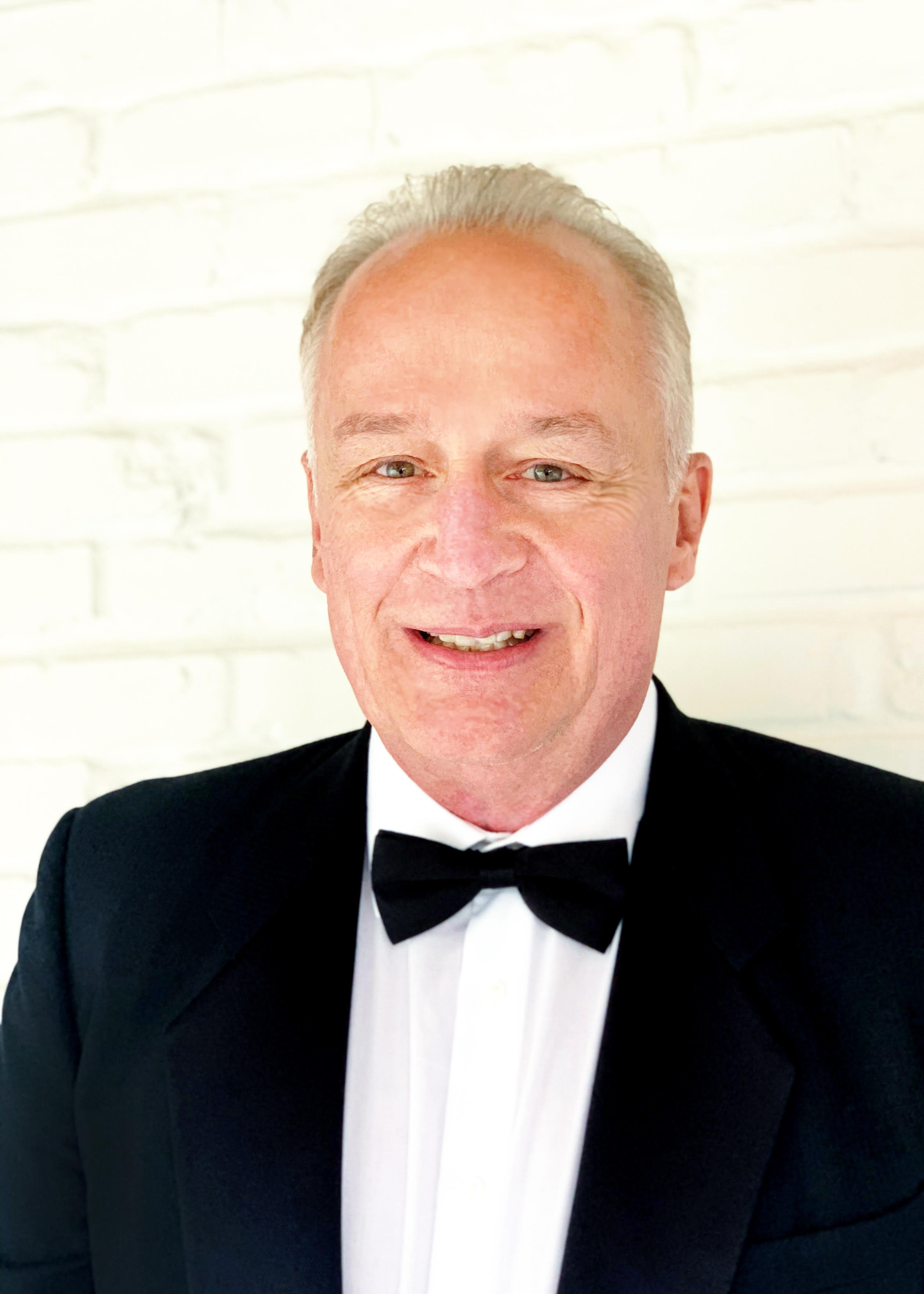