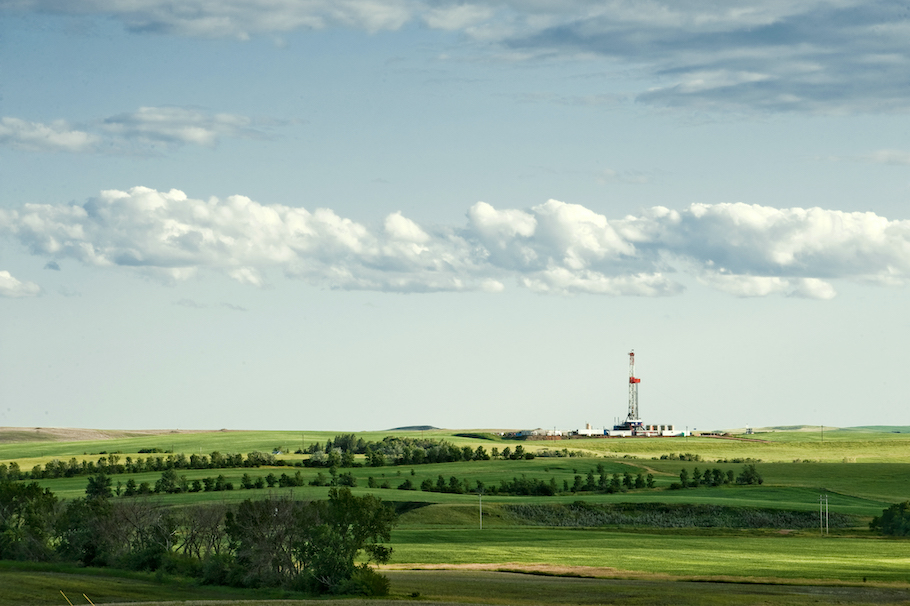 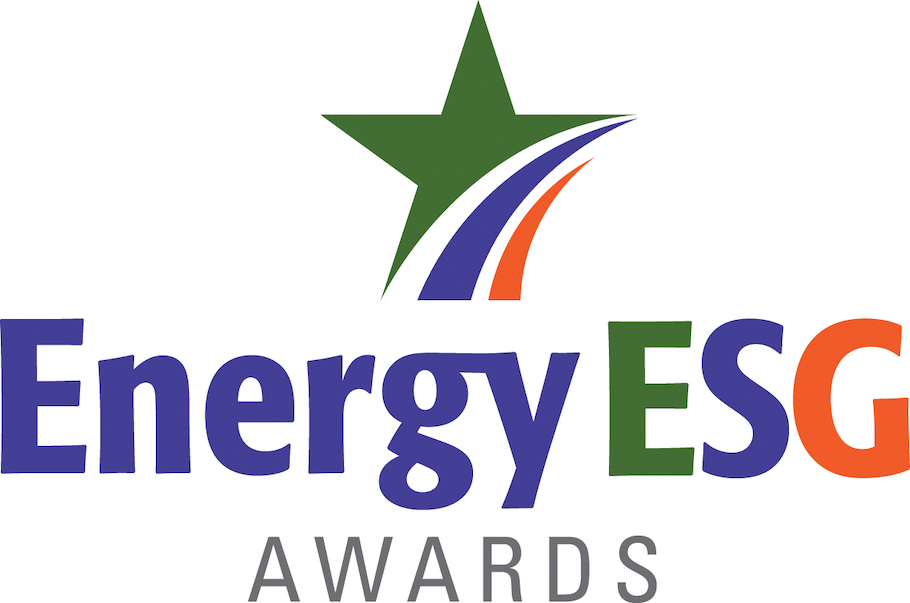 Horizontal drilling—a safe, proven technology that has unlocked huge reservoirs of energy—helps minimize environmental impact. In the early ’80s, Continental Resources developed and formalized an entirely new technology, its ECO-Pad. The company is now at the point where it can drill up to 12 wells from a single pad, which helps minimize its footprint.

“The company’s technology is among the highest standard in our industry,” said Lincoln Ferguson, director of public relations.

Continental Resources is a major producer of the light, sweet crude oil that the world needs to reduce emissions while improving lives. It is one of America’s premier oil finders. For more than 50 years, the company has been committed to standards that it believes lead the industry, from well safety to worker health. The company strongly supports education, particularly in the sciences and health care, and it is a strong advocate for the industry. Continental also takes a leadership role in the communities it serves.

“We believe affordable energy is the most important driver of economic growth and security, here and across the planet,” Ferguson said. “The impoverished pay a disproportionate share of their income to stay warm and to have access to the basic comforts that electricity supplies. Access to low-cost hydrocarbons is one of the best anti-poverty initiatives on the planet. We believe domestically produced energy not only improves lives, but potentially saves lives by freeing us from the yoke of foreign entanglements.”

Despite the recent disruptions caused by COVID-19, Continental exceeded its ESG targets across the board and has positioned itself for success by

• Reducing its greenhouse-gas emissions intensity by 28% from 2019;

• Formalizing and building upon its diversity and inclusion programs; and

• Safely and effectively deploying a COVID-19 program and protocols that served as a model to the business world.