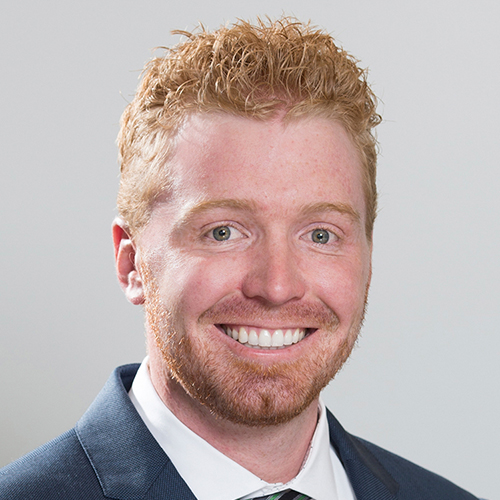 Forming Extraction: He and friend Jesse Silva hatched the idea at about 2 a.m. while sitting a frack job for PDC Energy. Silva was field supervisor and Owens had come in as engineer to help start the horizontal program in Wattenberg Field in the D-J Basin. “We came up with a design that got good results pretty quickly.”

In Wattenberg, there were a lot of small, family-owned companies with acreage held by their vertical wells. “It was so cookie-cutter; companies could be hired to just drill and complete wells turnkey for a couple hundred thousand dollars.

“But the horizontals—they were $5 million each, and they couldn’t use a third party that hadn’t done it before; they couldn’t afford to have any mistakes made. Our plan was to become consultants, drill horizontals for these smaller companies and, eventually, put together enough money of our own to drill wells for ourselves.”

Finding financing: Yorktown Partners was an investor in a production- enhancement company being run by Mark Erickson, a neighbor of Owen in Denver, who was CEO of Gasco at the time and is now chairman and CEO of Extraction and a co-founder. “I’d shown him the geology, why we thought that acreage would work, and how it would take a couple million to lease it and another $10 million to drill the first two wells to prove it up. He said, ‘Yorktown’s looking for younger management teams to sponsor.’ He took me to New York to meet them. They agreed right there to fund us.

“Jesse and I were in our 20s; we hadn’t thought we would be able to get started so soon.” Within 45 days of getting funding, they were drilling their first well.

Industry entrée: Was attending Mines on a baseball scholarship and decided to take the summer off from traveling with teams. Erickson had encouraged him to study petroleum engineering. With internships full, Erickson told him that getting on a drilling rig would be the best experience. Worked in the Piceance Basin as a roughneck.

Adapting technology: Drilled a well from spud to TD in 1.6 days this summer—a 12,000-foot-total-measured-depth horizontal. “What we try to do at Extraction is innovate on every pad we drill.” 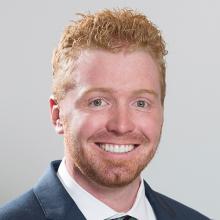