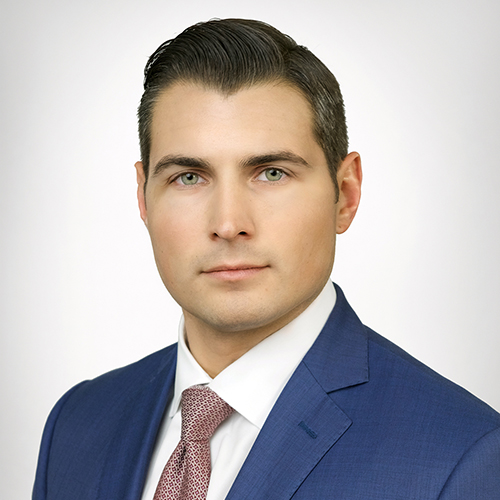 On PE partner NGP: At age 27, bumped into an NGP managing director at an industry event. At the time was with Pioneer [Natural Resources]; NGP’s office is across the street. “The following Monday, he sent an e-mail to me to meet in the lobby and grab coffee. He asked if I was interested in starting a company and if I could build a management team.”

That was November of 2013. “During the next couple of months, I put together the right team and met with NGP a couple of times. Everything felt comfortable, not forced. We clicked with everyone we met. PCORE was up and running within six months of that first meeting.”

Midland Basin focus: Recently TDed second, operated well in the Midland Basin. “We’re in northwest Reagan County near the Four Corners. More than 6,400 gross and 5,300 net acres now. We have a couple more acreage parcels that we’re working on acquiring.”

Model pitched to NGP, and followed through on, is to define the core areas of the basin. “There was still opportunity to pick up core acreage in the stacked potential of the Spraberry and Wolfcamp intervals. We defined what was, potentially, the most valuable acreage in the basin and went after what we considered the last 5,000 to 10,000 acres available.”

On acquisition strategy: “A lot of it was being fast and nimble. Based on our subsurface view, we focused on a much smaller area of interest than most people would have. Then, we were lucky enough to acquire a relatively large position right after start-up that was about 2,000 gross acres and grew from there.

“It’s a credit to the land and BD team there that has looked through and turned over every rock with some very complicated title issues and found great diamonds in the rough of acreage available and people willing to transact.”

“What got you here won’t get you there”: His father, who’s been a guest lecturer at SMU in the management department, preached that phrase. “His point is that skill-sets have to change as you move positions. You expand from the micro to the macro. What gets you the promotion today may not get you up the next step of the ladder. That’s something that has always stuck with me.” 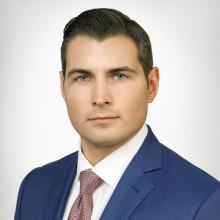