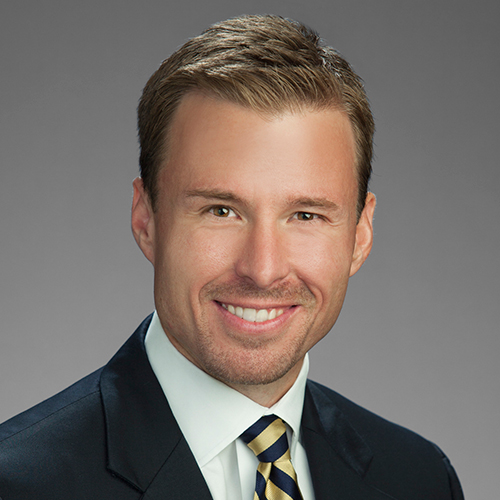 On Apache’s Australia divestitures: “The transactions required a great amount of work and travel and were very important to each of the parties involved. The transactions were particularly memorable because we were leading teams of individuals located halfway across the globe, none of whom were direct reports.

“The process was a challenge, but it ended up greatly enhancing my leadership skills, along with my ability to communicate common goals with other team members.”

First job out of Mines: Wanted to work for a top company in a location that would help him develop a strong foundation in production operations. “Chevron’s Permian business unit certainly fit the bill.”

On law school: Early on had interest in law because he viewed it as a noble profession. Later, as a petroleum engineer, was exposed to a transaction at Chevron involving one of his fields and found deal work to be “fun, challenging and complex, which confirmed my desire to take a shot at law school.”

Motto in life: From Robert F. Kennedy: “Only those who dare to fail greatly can ever achieve greatly.”

An example: “At the time I decided to move back into a commercial role at Apache, I had just been selected as one of the Top 5 energy attorneys under 40 in the country, making the decision to leave the legal field a very difficult one.

“I have lofty aspirations of leading an organization one day and felt that, to do that, I needed to move back to a commercial role and return to a position that was closer to the wellhead.”

Something you’ve learned: “You’re never as good as everyone tells you when you succeed and you’re never as bad as they say when you fail.” It reminds him to “maintain perspective during times of success and failure.” 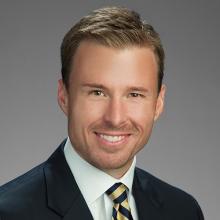