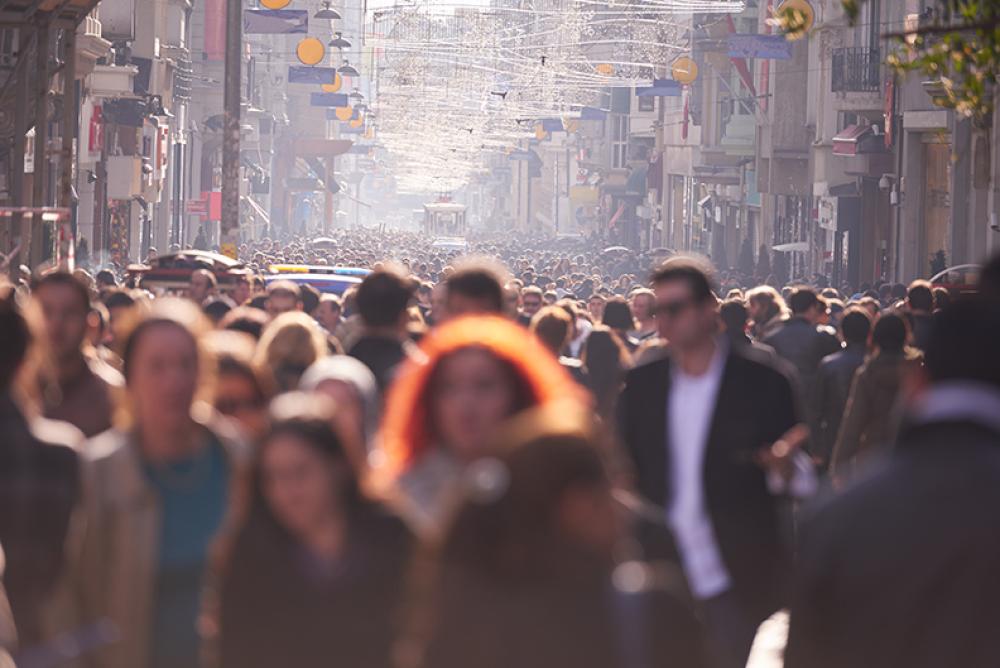 Will growing energy demand fueled by population growth be the kryptonite to neo-progressive ideals such as the Green New Deal? (Source: Shutterstock.com)

Editor’s note: Opinions expressed by the author of this column are his own.

As Bill Clinton’s campaign strategist in 1992 James Carville coined the phrase “the economy, stupid,” which over the years became more famous for its variation “It’s the economy, stupid.” Funny how historical details are often lost in translation, but I digress. The Clinton campaign used the theme and the prevailing recession to unseat President George H. W. Bush (with an assist from Ross Perot’s independent run, but who’s keeping track of historical details, right?)

We’re still nearly a year away from primary season for the 2020 election but a similar situation is shaping up where the Democratic challengers are eagerly fixing to unseat a sitting Republican president using, at least in part, another hot-button issue of the times—climate change.

This is the point where if I were speaking at an industry conference I’d show the slide telling everyone that they shouldn’t take my words as a prediction of future outcomes, but just maybe, this time, history isn’t necessarily doomed to repeat itself.

In last week’s column, I briefly brought up the point that growing world population, particularly in Asia, would necessitate an energy mix still fueled mostly by petroleum and natural gas well into the future. So is growing energy demand the kryptonite to neo-progressive ideals such as the Green New Deal?

To me, this suggests world energy demand is bound to be driven by population on the other side of the world from Washington, D.C., where the U.S. government has little chance of controlling it. Meanwhile, Washington seems hell-bent on controlling energy demand in the United States where, as the data above suggests, it’s already falling.

So that begs the question, at least as far as U.S. energy consumption is concerned: Is the Green New Deal solving a problem that doesn’t exist? Hmm, where have I heard that before?

But let’s look a little deeper. “The largest shares of nuclear and renewable energy were in Europe (26%), North America (19%), and Central and South America (26%),” the EIA said.

None of those are the three regions mentioned above as the drivers of worldwide energy consumption, right?

Am I the only person confused by the logic that the only way to “fix” the climate change problem and still keep the lights on around the globe is a full-on government takeover of the energy mix in the United States?

In response to my column last week, one reader—an engineer for an independent producer—emailed me to ask two questions, “The United States could greatly reduce its carbon dioxide emissions, but for what results? If the remainder of the world doesn’t do likewise, there is no point,” and “Does anyone really think that solar, hydro, geo-thermal and wind energy can supply all of this world’s energy needs? The population continues to increase, demanding more of everything.”

American Energy Alliance President Tom Pyle told my colleague Jessica Morales in an interview last week, “The numbers show that a fossil fuels-free world is simply not reality… the EIAs and IEAs [International Energy Agency] of the world project that in 30 years we’ll be using slightly less than the 80% [the current percentage] of coal, oil and natural gas to power the globe. You just can’t turn on a dime like that, regardless of the wishful thinking by the proponents of this notion.”

The IEA does agree that energy demand is growing but is more measured in its assessment. “While the geography of energy consumption continues its historic shift to Asia, [IEA] finds mixed signals on the pace and direction of change. Oil markets, for instance, are entering a period of renewed uncertainty and volatility, including a possible supply gap in the early 2020s. Demand for natural gas is on the rise, erasing talk of a glut as China emerges as a giant consumer. Solar PV is charging ahead, but other low-carbon technologies and especially efficiency policies still require a big push,” the European agency said in its World Energy Outlook 2018.

IEA research shows oil consumption growing in coming decades due to rising petrochemicals, trucking and aviation demand. The agency said, “But meeting this growth in the near term means that approvals of conventional oil projects need to double from their current low levels. Without such a pick-up in investment, U.S. shale production, which has already been expanding at record pace, would have to add more than 10 million barrels a day from today to 2025, the equivalent of adding another Russia to global supply in seven years—which would be a historically unprecedented feat.”

The agency also says renewables will rise to 40% of the world’s energy mix by 2040 with coal and natural gas still being numbers one and two, respectively.

Seems fairly clear to me, but then again, maybe I’ll turn out to be the dummy in all of this. Just when I started to get really confident in my assessment of the global energy demand future, McKinsey & Company, a global energy consulting firm based in The Netherlands, came out with its “Global Energy Perspectives 2019.”

The report says high-income OECD countries, mostly in Europe, will see a decline in energy demand due to investment in more green and efficient sources of energy.

“These high-income countries will demand less energy from fossil fuels, after more than a century of rapid growth, due to the rise of renewables. There will be a reduction of coal use in power generation, especially in China, as renewable generation becomes the cheaper option, accounting for more than 50% of power supply post-2035. Oil demand is projected to slow down substantially and peak in the early 2030s, while natural gas will continue to grow its share of global energy demand (the only fossil fuel to do so) before plateauing and then showing a decline after 2035,” the report said.

What do you think? Let me know as always. I can be reached at editorial@hartenergy.com or talk to me on Twitter at @LenVermillion. 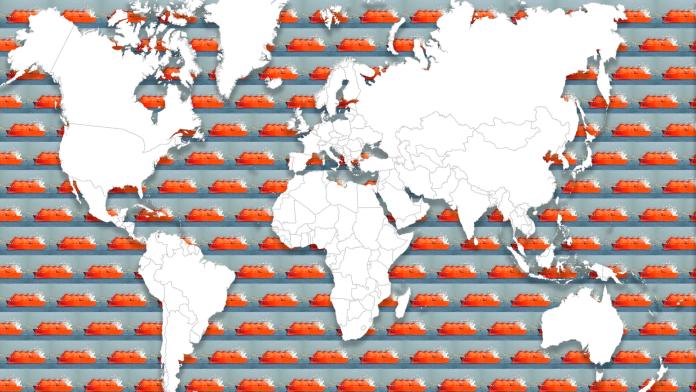 With the long-term contract model fading, LNG’s success as a commodity will rely on providers’ ability to put the product on the water as cheaply as possible. 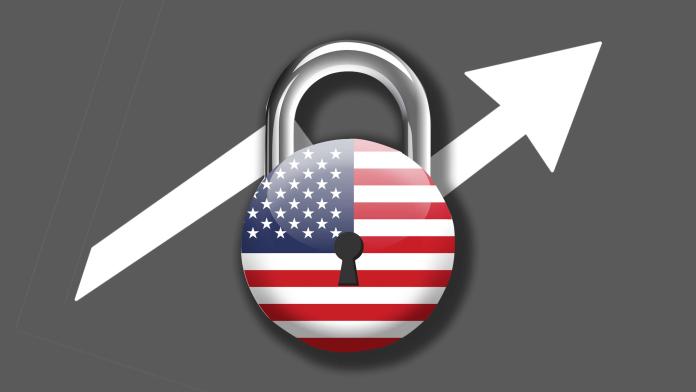