How Much Do Americans Really Know About Where The Oil They Use Comes From?

Oil is a hot talking point, affecting issues ranging from energy to politics. There is a lot of misinformation passed around about oil, so we wondered – How well does the general American public know about the basic facts relating to oil?

Aries Residence Suites, a provider of housing for oil workers in North Dakota and Texas, created a survey asking 455 Americans six questions regarding the oil industry. How did our surveyees perform? Read on to find out.

Which Country Does the United States Import the Most Oil From?

According to the US Energy Information Administration, over 33% of our oil comes from The Great White North. 69% of surveyors believed it was Saudi Arabia, which in fact the US only imports 13% of their oil from.

Which Country Produces the Most Oil?

The majority of individuals believed it was Saudi Arabia. Indeed, Saudi Arabia once held this title, but the US just recently surpassed the Kingdom of Saudi Arabia and Russia as stated by the Energy Information Administration.

Which Country Possesses the Largest Oil Reserve in the World?

The majority of individuals again said, Saudi Arabia (41%). Only 11% answered the question correctly stating it was Venezuela, which has an oil reserve of over 298.35 billion barrels of oil according to OPEC.

Which US State Has the Most Oil?

Many Americans believed it was Alaska (51%) but the correct answer is actually Texas, which has the 10th largest oil reserve in the world containing over 12 billion barrels according to Energy Information Administration.

Which US State’s Economy is Most Dependent on Oil?

Our surveyees answered correctly! Alaska is the most dependent on oil. According to the Institute of Energy, oil taxes and royalties are the source of about 90% of Alaska’s general revenues, but with oil prices flagging and production way down, they’re not coming close to matching state spending. The Last Frontier is staring down a $3.5 billion deficit and the state’s long-term prospects are bleak.

From the data we collected from the individuals surveyed, the majority of people answered incorrectly when it came to foreign oil the US conducts business with, while a significant percentage of survey takers knew more about the domestic oil industry. 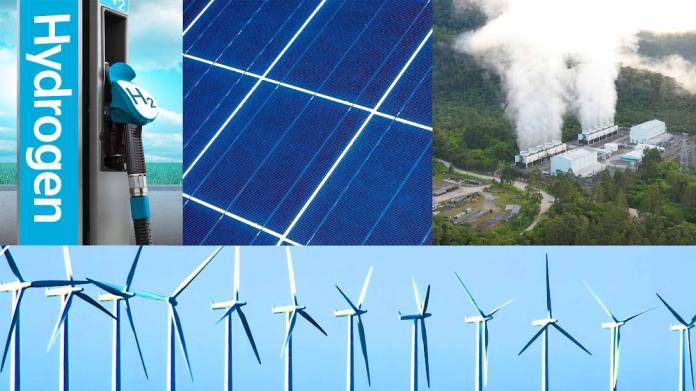 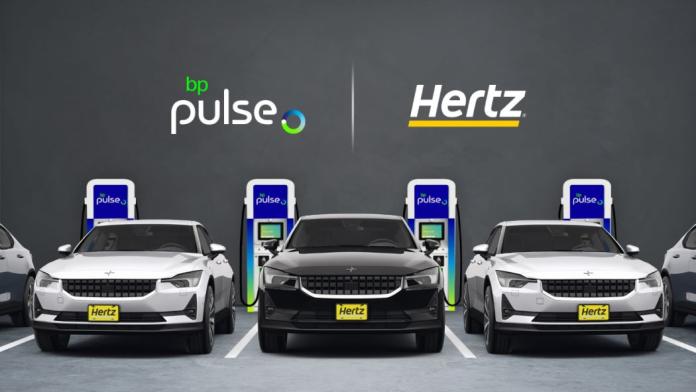