U.S. energy firms cut the most oil rigs since April 2015, removing rigs for a second week in a row as a coronavirus-related slump in economic activity and fuel demand has forced massive retrenchment in investment by oil and gas companies.

The oil rig count, an early indicator of future output, is down 24% from the same week a year ago when 816 rigs were active.

For the month, the oil rig count fell by 54, the biggest monthly reduction since February 2016, putting it down for the second time in three months.

With 3 billion people in lockdown globally, oil requirements could drop by 20%, International Energy Agency head Fatih Birol said as he called on major producers such as Saudi Arabia to help to stabilize oil markets.

U.S. crude futures traded around $21 per barrel on March 27, falling for a fifth week in a row and down nearly two-thirds this year, as demand destruction outweighed stimulus efforts by policymakers around the world.

Looking ahead, however, U.S. crude for the balance of 2020 was trading around $29 per barrel and at $35 for calendar 2021 on expectations demand will rise again with the return of economic growth as governments loosen travel restrictions after the coronavirus spread slows. That compares with an average of $57.04 in 2019.

Many E&P companies, which were already reducing 2020 capex on new drilling for a second year in a row, are now planning to slash spending even more.

U.S. financial services firm Cowen & Co. said 28 of the independent E&Ps it tracks have cut their spending plans since the failed OPEC+ oil production cut agreement between Russia and Saudi Arabia on March 6, implying a 37% year-over-year decline in 2020 capex.

Before the failure of the OPEC+ agreement, Cowen said the independent E&Ps were only expected to cut spending by an average of 11% in 2020 from 2019 levels. In 2019, those companies cut spending by around 10% from 2018 levels.

Year-to-date, the total number of oil and gas rigs active in the United States has averaged 785. Most rigs produce both oil and gas. 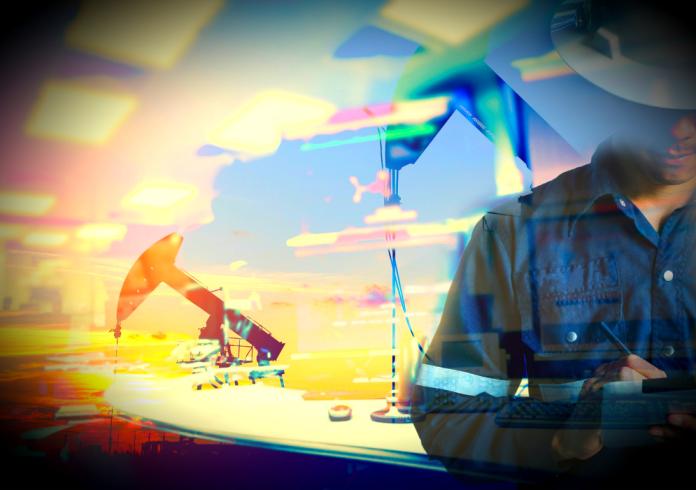 The choice of accounting software may be holding back oil and gas companies from unlocking significant costs savings and efficiency gains.