U.S. energy firms this week added oil and natural gas rigs for a second week in a row as crude prices rose to their highest since 2018, prompting some drillers to return to the well pad.

The oil and gas rig count, an early indicator of future output, rose nine to 470 in the week to June 18, its highest since April 2020, energy services firm Baker Hughes Co. said its weekly report.

U.S. oil rigs rose eight to 373 this week, their highest since April 2020, while gas rigs rose one to 97, their first increase in six weeks, according to Baker Hughes.

U.S. crude futures were trading below $72 per barrel June 18, close to its highest since October 2018.

With prices mostly rising since October 2020, some energy firms plan to raise spending after cutting drilling and completion expenditures over the past two years, although most are still focusing on capital discipline and investor returns, rather than expanding supply.

“We are maintaining a view that many shale producers will find current high prices too difficult to ignore and, as a result, (the government’s) reported increase in total U.S. production ... could easily be followed by additional gradual gains,” said Jim Ritterbusch, president of Ritterbusch and Associates in Galena, Illinois.

U.S. crude production last week rose to 11.2 million barrels per day (MMbbl/d), its highest since May 2020, according to data from the U.S. Energy Information Administration (EIA) on June 16.

U.S. shale oil output usually responds rapidly to price signals and the EIA this week forecast production from seven major shale formations would rise 38,000 bbl/d in July to about 7.8 MMbbl/d.

“The general sentiment regarding shale was it will come back as prices go up but not super fast,” said a source at one of the companies that provided forecasts to OPEC. 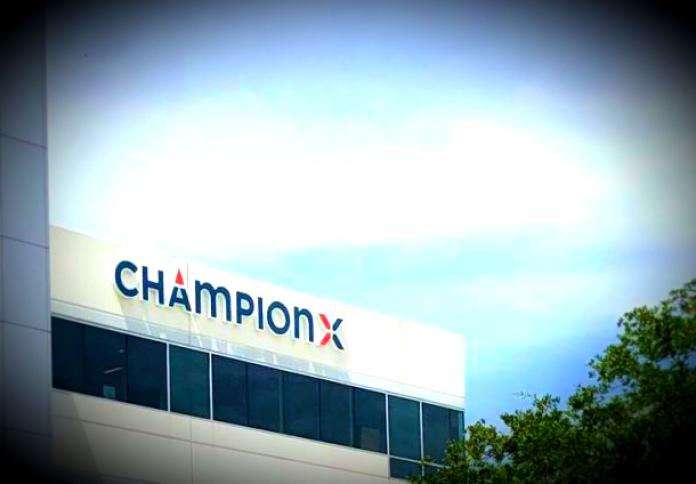 Meet ChampionX president and CEO Soma Somasundaram, the man with a bold vision, who is on track to build a durable franchise well-positioned to survive until the last drop of oil is pumped. 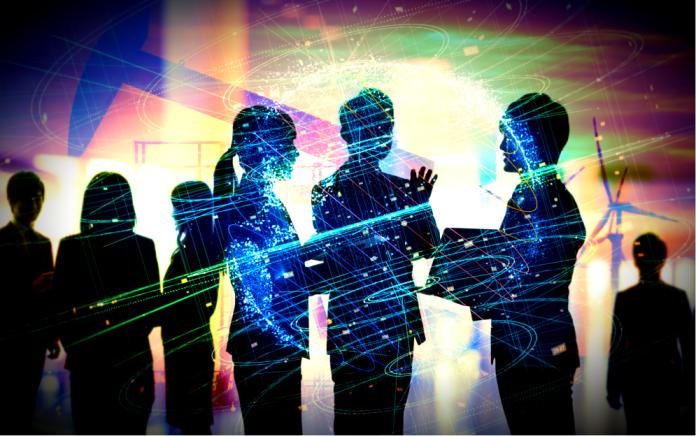 Why Digital Can Unlock Diversity for the Energy Transition

As technology changes the way we work, and the energy transition redefines our old metrics for success, one thing is certain—a diverse and capable workforce provides a path forward for the industry’s future. 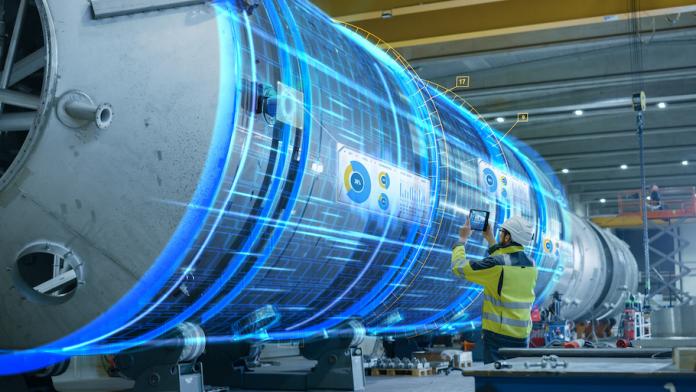 Opinion: Retraining & Upskilling Should Be Top Priority for Employee Retention

Demonstrating leadership by investing in the workforce makes our sector and our industry a place where everyone will want to work.