Front-month natural gas futures for February delivery gained 11.7 cents, or 4.8%, to settle at $2.539 per MMBtu. For the year, the contract is up 15.5%, its biggest yearly percentage rise since 2016. The market will be closed on Friday for New Year's Day.

That was less than the 125 Bcf decline analysts forecast in a Reuters poll and compares with a decrease of 87 Bcf during the same week last year and a five-year (2015-19) average withdrawal of 102 Bcf.

“While demand is not expected to change much over the next few days, lower supply and the potential for a colder second half of January is giving the market a lift [today],” said Robert DiDona of Energy Ventures Analysis.

Data provider Refinitiv estimated 381 heating degree days (HDDs) over the next two weeks in the Lower 48 U.S. states, up from the Dec. 29 forecast of 371 HDDs. The normal is 461 HDDs for this time of year. HDDs measure the number of degrees a day's average temperature is below 65 degrees Fahrenheit (18 degrees Celsius). The measure is used to estimate demand to heat homes and businesses.

“Couple that insight with today being the last trading day of 2020 and we are seeing increased
volatility early in the session,” DiDona added.

However, Refinitiv projected average demand, including exports, would slip from 123 Bcf/d this week to 117.8 Bcf/d next week.

The amount of gas flowing to U.S. LNG export plants, meanwhile, has averaged 10.7 Bcf/d in December, which would top November's 9.8 Bcf/d record as rising prices in Europe and Asia in recent months have prompted global buyers to buy more U.S. gas. 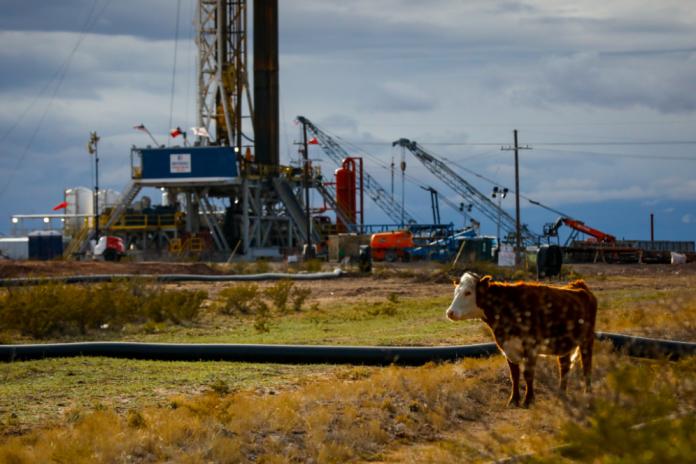 It’s not the Keynes kind; it’s the Jack London kind. E&P executives are restless, according to a Dallas Fed survey, and they’re going mano y mano for market share. Will it manifest in consolidation? Where to next for the sellers? For some, it’s a new land rush: energy transition.