U.S. natural gas futures rose on Aug. 31, ending at their best level since December 2018 and recording their fifth consecutive month of gains, in response to lowered production forecasts as traders monitored Hurricane Ida's impact on demand.

"The production numbers are still very low, and at these levels, it is hard for prices to fall much, and they have plenty of room to go up," John Abeln, an analyst at Refinitiv, said.

Front-month gas futures for October delivery rose 7.2 cents, or 1.7% to settle at $4.377 per million British thermal units, their highest close since December 2018, despite falling as much as 2% earlier in the session on cautiousness over Ida's impact to demand.

The contract was up about 12% for the month.

In August, "production numbers were higher, but demand numbers were up even higher. High international gas prices should continue to support that," said Robert DiDona of Energy Ventures Analysis.

Data provider Refinitiv said total U.S. production has averaged 91.7 Bcf/d so far in August, versus 91.6 Bcf/d in July. That compares with an all-time monthly high of 95.4 Bcf/d in November 2019.

With European and Asian gas both trading over $16 per mmBtu, compared with just over $4 for the U.S. fuel, analysts have said buyers around the world would keep purchasing all the LNG the United States can produce.

With a cooler season around the corner, Refinitiv projected average U.S. gas demand, including exports, would slide from 94.3 Bcf/d last week to 92.2 Bcf/d this week, as power generators burn less of the fuel with air conditioning demand easing.

The ProStopp DS isolation tool achieves a double block and bleed isolation utilizing two plugging heads with a bleed port in between. 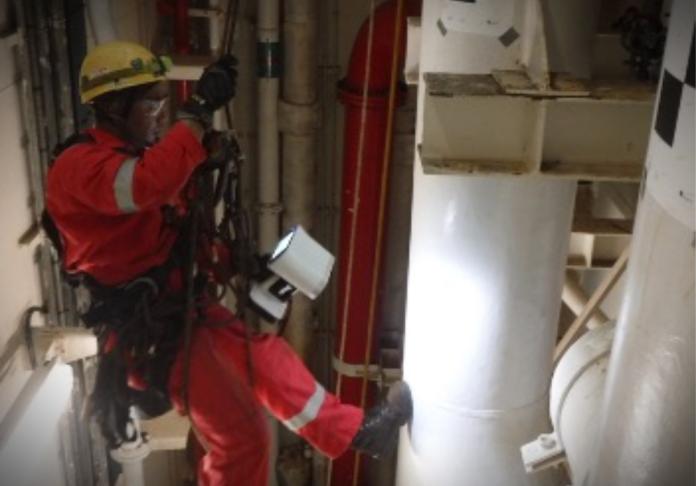