U.S. energy historian Daniel Yergin said it could be a long time before pressure is eased on sinking oil markets as the coronavirus causes public events and schools to close while global oil producers flood markets with crude.

"It’s a problem of an oil price war in the middle of a constricting market when the walls are closing in," Yergin, who is also vice chairman of IHS Markit, told reporters at the U.S. Department of Energy's headquarters.

With global oil demand already sinking due to the spread of coronavirus, Saudi Arabia and Russia launched a war for market share, flooding global markets with crude. Oil traded in New York was trading at $30.76 a barrel in aftermarket hours on Thursday, down more than 2%.

Trump administration officials have been mulling several ways to support energy producers including buying oil at current low prices to stash in the Strategic Petroleum Reserve (SPR), which is held in caverns along the Texas and Louisiana coasts.

But Yergin, who occasionally advises U.S. officials on energy matters, was skeptical.

"I don't see how you can use the SPR," he said. "With the amount of oil coming into market this is really going to lead to swollen inventories, it's going to take a long time to bring down."

He also discounted efforts to lay out a case that Saudi Arabia and Russia were dumping oil on global markets. Harold Hamm, the executive chairman of Continental Resources Inc., has said that those countries are undertaking a "direct attack" on U.S. shale drillers by increasing the oil supply, according to local media.

Hamm, a supporter of President Donald Trump, is the chairman of the Domestic Energy Producers Alliance, which is petitioning the Department of Commerce to pursue the anti-dumping case.

Yergin said it would be hard to prove that anyone was putting out oil below market value, and in any case it would not be an overnight fix.

Yergin, speaking minutes after the states of Ohio and Maryland announced public schools would shut, saw no quick relief.

"Normally demand would solve the problem in a way, because you would have lower prices that act like a tax cut and it would be a stimulus," he said. "But not in this case because of the freezing up of economic activity," he said.

"Low gasoline prices ... don’t do much when schools are closed, people are canceling all their trips, and people are working from home," he said.

He expected energy company consolidation to accelerate. "Consolidation will be one way people will have to get their costs down." 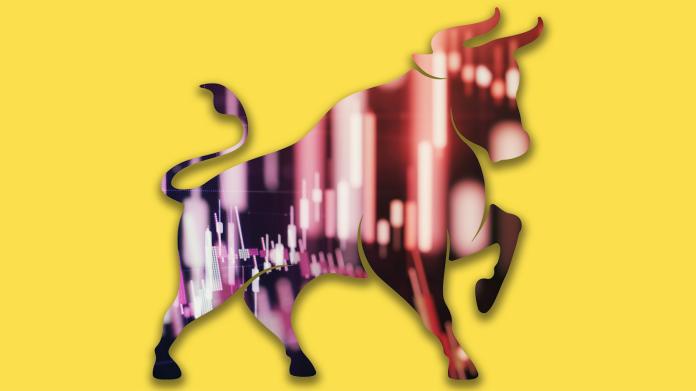 Morgan Stanley: Capital Flowing into Midstream but Investors Should Be Picky

Despite risks, the midstream sector appears to be well-positioned for the second half of 2021. 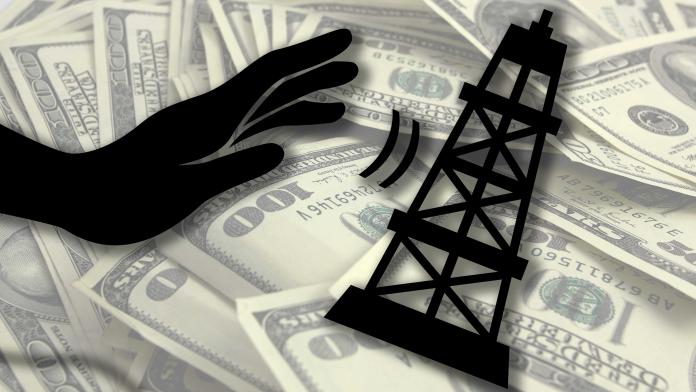 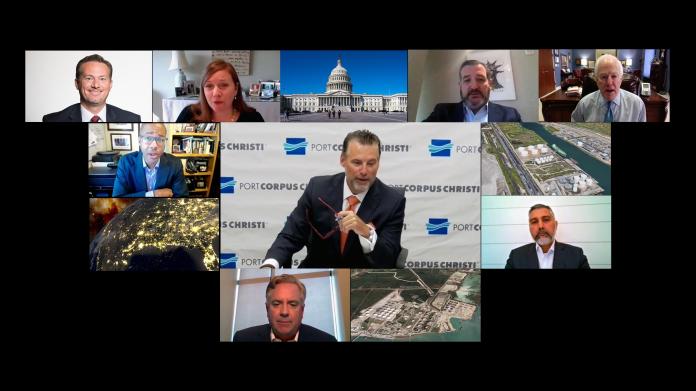 Executives and politicians discuss ways to position the industry for the coming rebound.