U.S. energy firms added oil and natural gas rigs for a second week in a row as higher oil prices prompted some drillers to return to the well pad.

The oil and gas rig count, an early indicator of future output, rose eight to 448 in the week to May 7, its highest since April 2020, Baker Hughes Co. said in its weekly report.

Completions and drilling activity have good momentum after some energy firms raised spending plans for 2021 after cutting over the past two years.

But as the increases have been small with most firms focusing on shareholder returns over volume growth, drilling captivity has been growing moderately.

“Listed companies prefer to preserve cash to improve shareholders returns instead of raising capex as was historically the case with WTI above $60,” commodity intelligence company Kpler said.

“Our outlook remains positive ... It is likely that rig count will be near 600 before the end of the year,” said James Williams at WTRG Economics in Arkansas.

Enverus, a provider of energy data with its own rig count, said the number of active rigs in the week to May 5 held steady at 524.

Enverus said the most active operator continues to be Pioneer Natural Resources Co. at 30 rigs (up by 21 year-over-year), which includes nine that were just added through the acquisition of DoublePoint Energy on May 4. 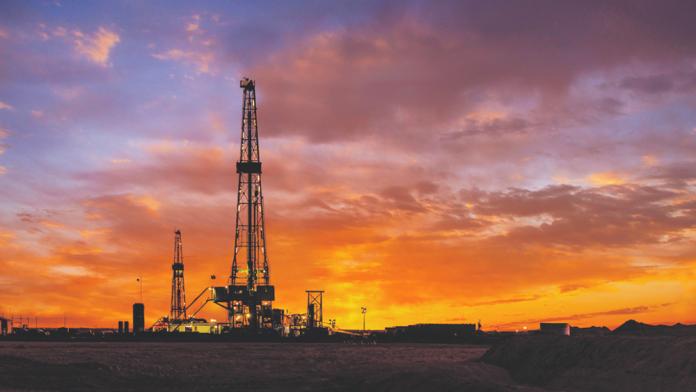 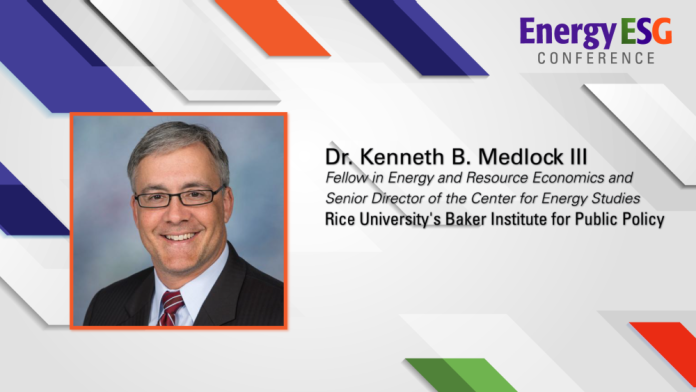 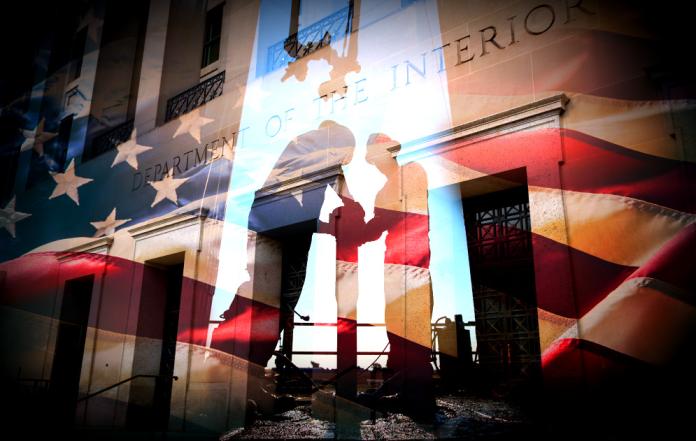