U.S. crude oil production will rise to an all-time high of 12.36 million barrels per day (bbl/d) in 2019 from a record high of 10.96 million bbl/d last year, the Energy Information Administration (EIA) said in its short term energy outlook report on July 9.

The latest July output projection for 2019 was up from EIA's 12.32 million bbl/d forecast in June.

The 2019 demand projection in the July short term energy outlook report was up from EIA's 20.64 million bbl/d forecast for the year in June. 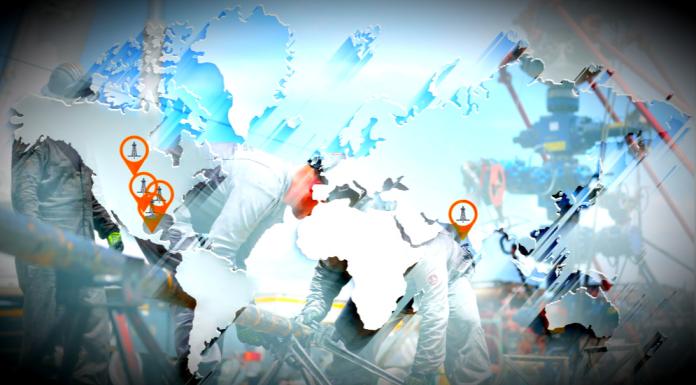