The permits issued by the U.S. Army Corps of Engineers in September were challenged by seven environmental groups including Center for Biological Diversity and Sierra Club.

Mountain Valley, which Equitrans has said will be completed next year at a price tag of up to $6 billion, is one of several U.S. oil and gas pipelines delayed by regulatory and legal fights with environmental groups over federal permits issued by the Trump administration.

The stay will remain in effect until the 4th Circuit Court of Appeals in Virginia rules on the groups' petition to overturn the water permits. The green groups argued that construction of the pipeline would harm aquatic life by crossing streams and rivers in West Virginia and Virginia.

In an emailed statement, Equitrans spokeswoman Natalie Cox said the company was disappointed with the decision but was continuing work on parts of the project unaffected by the water crossing permits.

"We are hopeful and expect that once the case is reviewed on the merits of the arguments there will be a different conclusion," she said.

In February 2018, when Equitrans started construction, it estimated Mountain Valley would cost about $3.5 billion and be completed by the end of 2018.

The Corps of Engineers did not immediately respond to a request for comment. 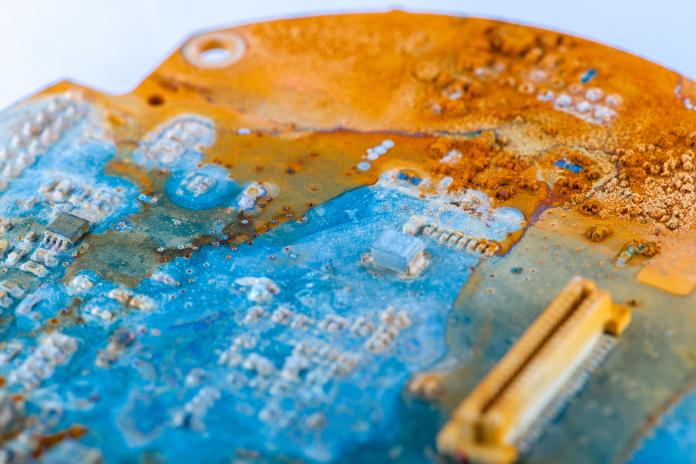 Coatings: Protecting the Data of the Oil and Gas Industry

Data is the oil and gas industry’s most valuable resource, and Parylene conformal coatings provide superior protection for the internal circuitry of IIoT sensors and devices. 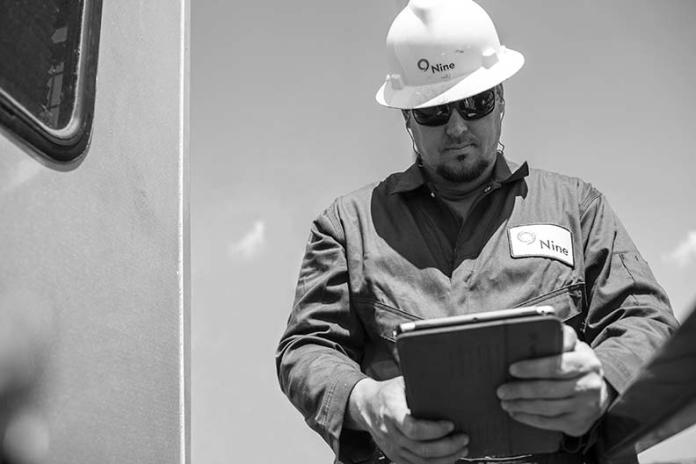 IndustryVoice: How To Achieve Required Top of Cement in Challenging Permian Basin Wells

Well productivity and profitability are influenced by the decisions you make every step of the way—that includes your cementing job.