TerraSond, an Acteon company, has been awarded a five-year IDIQ contract on Jan. 16 by the Hydrographic Surveys Division of the National Oceanic and Atmospheric Administration (NOAA)’s National Ocean Service, Office of Coast Survey, to provide hydrographic surveying services in the U.S.

The new contract was effective January 1, 2020, with a maximum value of $250 million over five years, subject to appropriation by Congress. Under previous contracts with NOAA, TerraSond has surveyed more than 7,120 square nautical miles of U.S. waters in Alaska and the Gulf of Mexico (GoM) since 1998, providing data for use in creating and maintaining NOAA nautical charts. During this period, it carried out task orders for NOAA in every year with a total value of about $90 million; almost 200 individual survey areas have been completed to date during 28 separate projects in Alaska and the GoM.

TerraSond has deployed new or emerging technologies for NOAA that have led to significant improvements in data quality, efficiency and safety to overcome unique challenges of scale and remote operations. In 2015, it became the first company to acquire data from an unmanned survey vessel that was used to update U.S. nautical charts; 5% of TerraSond’s survey line mileage for NOAA was produced by unmanned survey vessels in 2015, increasing to almost 60% in 2019. In 2017, TerraSond was the first to complete NOAA shoreline verification with unmanned aerial systems.

“Through our NOAA contracts, we have been performing comprehensive site characterization for safety of navigation purposes for over 20 years. As part of the Acteon Group, we are now offering this experience alongside Benthic’s geotechnical and UTEC’s survey and positioning services. Acteon provides customers with a comprehensive site characterization solution for large work scopes. Using a single provider enables the early integration of geophysical and geotechnical surveys, which can help to reduce costs, enhance efficiency, develop a more accurate ground model, and unlock maximum value from acquired dat,.” Thomas Newman, president, TerraSond, said. 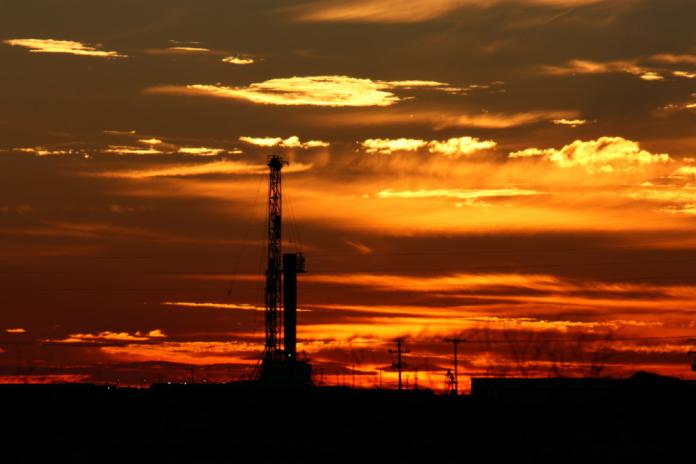 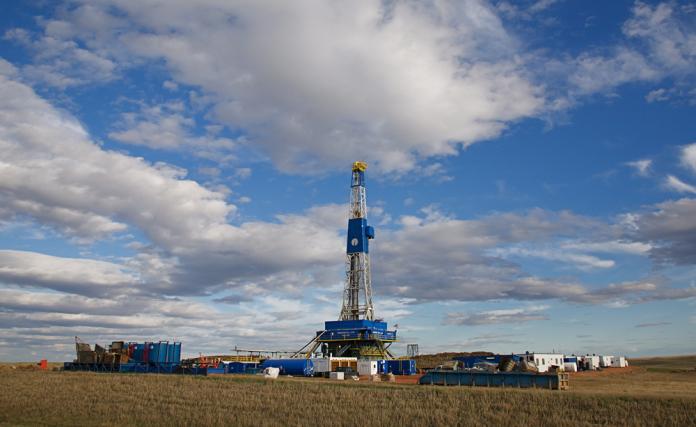 Predictive production modeling shows which variables influence production the most for parent and child wells. 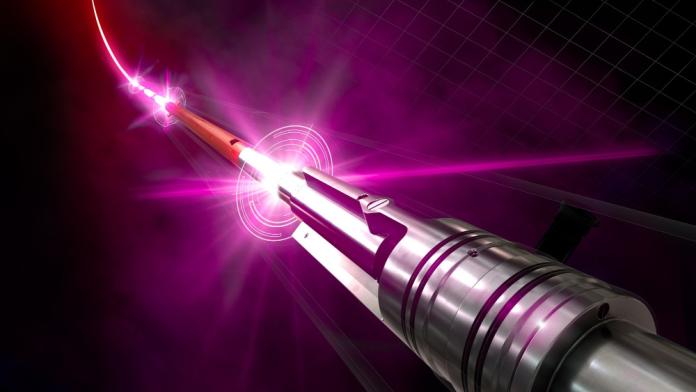 Longer Laterals Give Rise To New MWD Technology For US Shale