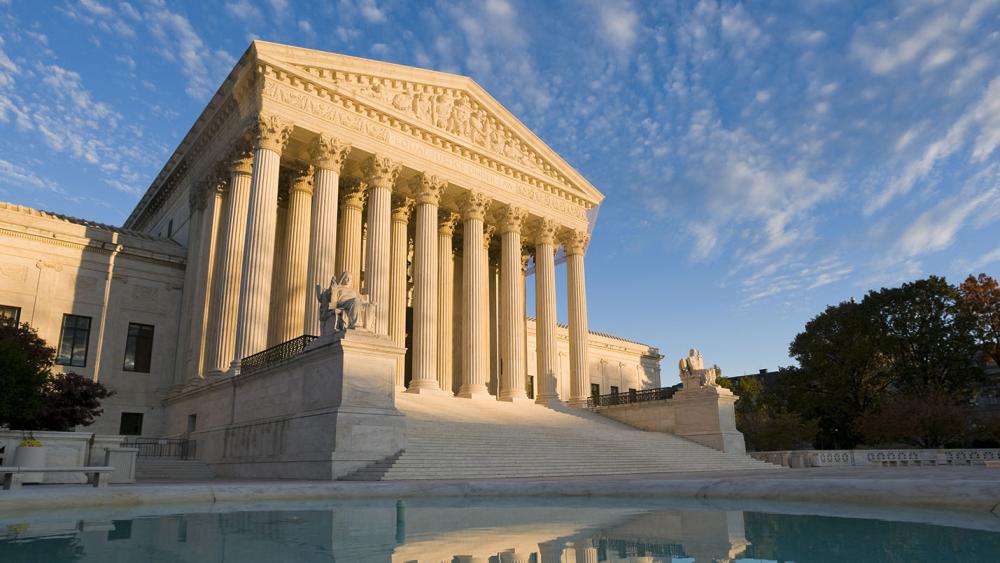 WASHINGTON—Ruling against environmentalists, the U.S. Supreme Court on June 15 decided that the federal government has the authority to allow a proposed $7.5 billion natural gas pipeline to cross under the popular Appalachian Trail in rural Virginia.

The 7-2 ruling was a victory for Dominion Energy Inc. and President Donald Trump’s administration, both of which appealed a lower court ruling that halted construction of the 600-mile Atlantic Coast Pipeline, which would run from West Virginia to North Carolina.

Environmental groups including the Sierra Club and Southern Environmental Law Center had sued to stop the pipeline after the U.S. Forest Service gave the green light for the project to run through the George Washington National Forest. Dominion Energy leads a consortium of companies in the project that also includes Duke Energy Corp.

After a protracted application process involving multiple federal agencies, the Forest Service granted the consortium a right of way under the trail in 2018.

The Richmond-based 4th U.S. Circuit Court of Appeals found in 2018 that the Forest Service lacked the authority to grant a right of way for the pipeline where it crosses the Appalachian Trail in the national forest land because the trail was overseen by the National Park Service.

In the June 15 ruling, the Supreme Court agreed with the Trump administration that the Forest Service retained the authority to approve rights of way across the trail.

The park service's authority over the trail "did not transform the land over which the trail passes into land within the National Park System," Thomas wrote.

"Nothing in today's ruling changes the fact that the fracked gas Atlantic Coast Pipeline is a dirty, dangerous threat to our health, climate and communities, and nothing about the ruling changes our intention to fight it," Martin added.

The Supreme Court's ruling will also affect the proposed 300-mile (480-km) Mountain Valley Pipeline, which would run from West Virginia to southern Virginia and crosses the trail in the Jefferson National Forest. The pipeline is almost finished but construction was halted as a result of the ruling in the Atlantic Coast pipeline case before the crossing under the trail was completed.