The Calgary-based company also said it would focus spending in 2018 on ramping up its two major growth projects; the Fort Hills oil sands project in Alberta and the ExxonMobil Corp. (NYSE: XOM) -led Hebron project off the province of Newfoundland and Labrador.

Suncor said the ramp up at Fort Hills, its largest project, was ahead of schedule, with two extraction units operating, and a third expected to come online in the second half of 2018.

That boost was driven by better pricing and margins, though partially offset by higher operating costs on planned and unplanned maintenance, the company said. 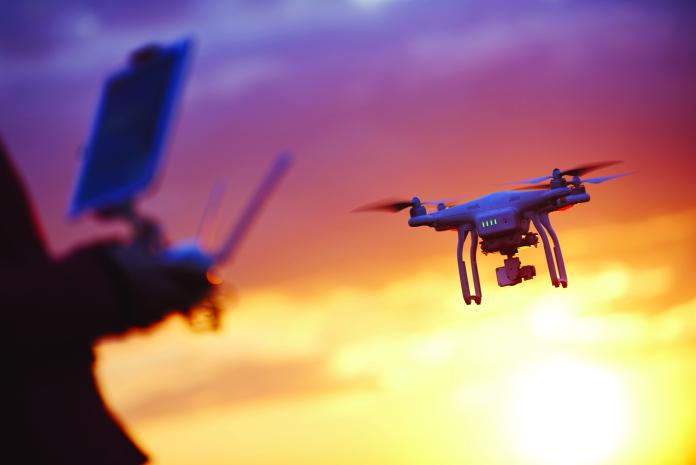 When people say the sky is the limit for Big Data, they must be talking about drones.

Searcher Seismic has completed the regional multiclient airborne gravity, gravity-gradiometry and magnetics survey covering the transition zone of the Gulf of Papua, the company said on Feb. 13.