The floating production sector will see continuing low activity in 2016 with a slow recovery possibly beginning in 2017, according to Energy Maritime Associates (EMA).

In its 2016-2020 Floating Production Systems Outlook Report, EMA forecasts orders of between 82 and 157 floating production systems globally over the next five years with a total capital cost between $62.3 billion and $134.7 billion. The most likely forecast is 115 orders costing $92.9 billion.

EMA said FPSO units will still be the largest category with almost 40% of the expected orders and more than 50% of the capex. There is $20 billion worth of units expected for each of Africa and Australia.

But Brazil has fallen behind to third spot ($17.5 billion), following spending cuts by Petrobras.

Projects in Southeast Asia should receive $11 billion worth of orders for FPSO units, floating storage and offloading (FSO) units, floating LNGs and tension-leg platforms. Major new awards are expected towards the end of the decade on both sides of the Gulf of Mexico as well as the North Sea.

The impact of Petrobras cuts has been significant, and the company did not award any FPSO contracts in 2015. However, Petrobras is now back in the market for two FPSOs (Libra Pilot and Sepia). If reforms continue in Brazil and Petrobras farms out some developments, two to three FPSO units could be awarded annually. However, if this does not take place, Petrobras will struggle to finance new orders, EMA said.

In 2015, 17 contracts were awarded worth more than $7 billion including four FPSO units, six FSO units, three floating storage regasification units (FSRUs), one FLNG vessel, two mobile offshore production units (MOPU), and one production semi. This is down 45% from the 30 units awarded in 2014.

Only four FPSOs were ordered in 2015, the lowest level going back more than 20 years. All awards were made in the first quarter, before oil prices fell even further.

In 2015, 26 units were idle without contracts—16 FPSOs, six production semis, three FSOs and one MOPU.

Many of these units will eventually be scrapped, while a few might be redeployed as early production systems or on short- to medium-term contracts on marginal fields.

EMA said, “The last two downturns in 2004/5 and 2009/10 saw sharp rebounds the following year. This is not the case for our current situation as oil prices are anticipated to remain lower for longer. We expect 2016 to see similar levels of orders as 2015.” 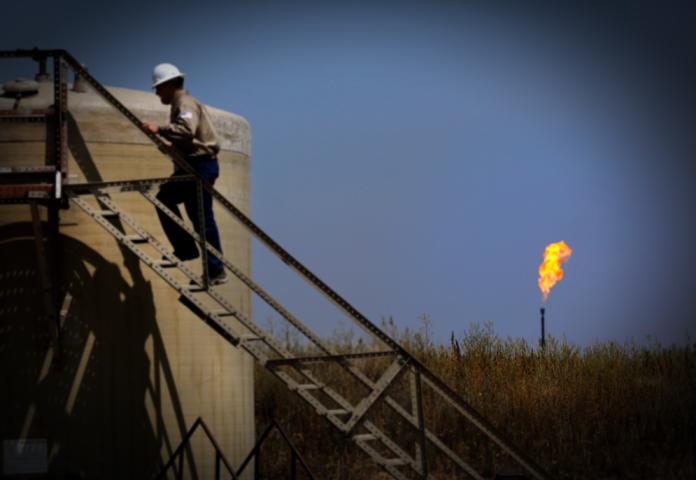 With the inauguration of president-elect Joe Biden and the re-entry of the U.S. into the Paris Agreement expected for the year ahead, the CEO of Edge LNG explores what the future holds for gas flaring. 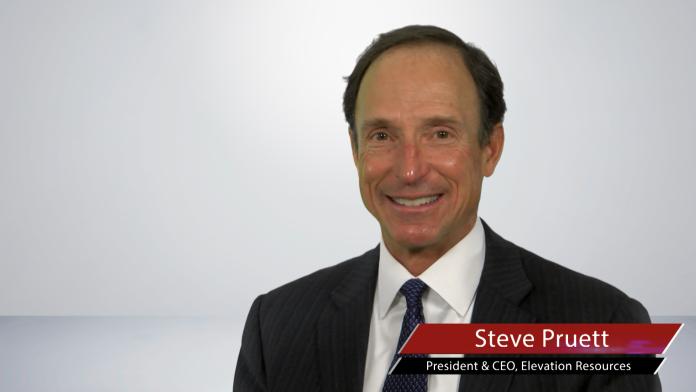 Elevation Resources CEO Steve Pruett explains why he thinks the pipeline constraints in the Permian Basin are temporary. Plus, Pruett spoke to Hart Energy about why Midland producers should be concerned about geopolitical events.