China Petroleum and Chemical Corp. plans to sign a 20-year liquefied natural gas (LNG) supply agreement with Cheniere Energy once China and the United States end their trade dispute, two sources with knowledge of the matter said on March 6.

Cheniere and China Petroleum and Chemical, known as Sinopec, reached a consensus in late-2018 on commercial terms after months of negotiations, but the signing of the deal was held back by the ongoing trade friction between the world's top two economies, one of the sources, who has direct knowledge of the matter, told Reuters.

"Without the trade spat, the deal should have been signed some time ago," the source said, declining to be named because the matter is not public.

In recent weeks, Beijing and Washington appear to have moved closer to a deal to end a bruising eight-month dispute that has seen the countries slap tariffs on billions of dollars worth of the other's good. A resolution is widely expected to include stepped-up Chinese purchase of U.S. goods.

Sinopec intends to buy close to 2 mtpa of LNG from Houston-based Cheniere starting 2023, the two sources added, without giving a deal value.

Cheniere may start delivering some supplies before 2023, said the second of the two sources.

Based on the delivered cost of U.S.-sourced supplies into east China in January at $8.30 per million British thermal units given by Chinese customs, the 20-year deal would amount to roughly $16 billion.

Sinopec and Cheniere both declined to comment on the status of a deal.

The Wall Street Journal reported on March 3 that as part of a trade deal with the United States, China would buy $18 billion worth of natural gas from Cheniere.

Officials from Cheniere visited Beijing in late February, said a third source, who was also familiar with the matter.

Sinopec, a late comer to China's LNG scene compared to domestic rivals China National Offshore Oil Corp. (CNOOC) and PetroChina, has said it wants to more-than double its receiving capacity over the next six years to around 41 million tonnes annually, by building three new terminals along China's east coast and expanding existing facilities.

China, the world's second-largest LNG buyer after Japan, imported just over 2 million tonnes of the super-chilled fuel in the first nine months of 2018 from the United States, according to Chinese customs.

Imports have since almost dried up after Beijing announced a 10% tariff on U.S. LNG in September, with sporadic shipments in November and January, amid an escalation of the tit-for-tat trade war.

In February 2018, before the trade war s

Opinion: What Happens If China Does Buy $52 Billion Of US Crude, Coal, LNG?

The terms of the trade deal imply an absolutely massive increase in Chinese imports of U.S. energy, and if this actually comes to pass, it will have serious disruptive effects across global markets. 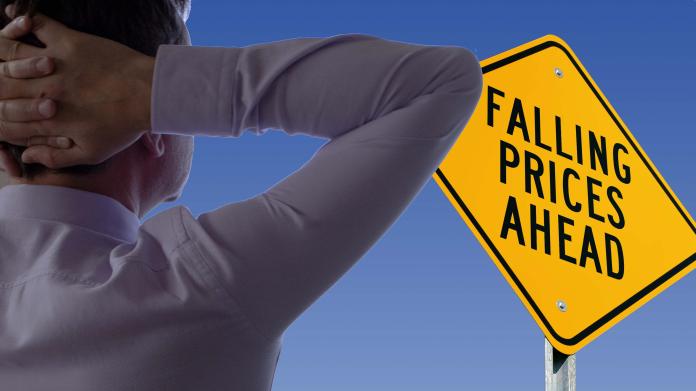 Natural gas, ethane and propane struggle with too much output and more to come.