Royal Dutch Shell is adding to its deepwater hits in the U.S. Gulf of Mexico’s (GoM) Mississippi Canyon area, unveiling on July 28 that it has made a discovery at its Fort Sumter prospect.

The discovery was announced the same day Shell delivered its second-quarter 2016 results and updates on its $30 billion divestment program and growth priorities such as global deepwater.

Initial estimates show the discovery in the deep Norphlet geologic trend could hold recoverable resources of more than an estimated 125 MMboe, Shell said. Fort Sumter was drilled in a water depth of 7,062 ft (2,152 m) to a total vertical drilling depth of 28,016 ft (8,539 m) measured depth.

“Further appraisal drilling and planned wells in adjacent structures could considerably increase recoverable potential in the vicinity of this particular well,” Shell CFO Simon Henry said on the company’s earnings call. “That in itself builds upon recent Norphlet exploration success at Appomattox in 2010, Vicksburg in 2013 and Rydberg in 2014, bringing the total resources added by exploration in the Gulf for Shell since 2010 to over 1.3 billion [barrels of oil equivalent].”

Resources from the discoveries could be produced through Shell’s Appomattox project, which is currently under construction. The project includes a semisubmersible, four-column production host platform. Its subsea system will feature six drill centers as well as 15 producing wells and five water injection wells.

“These successes demonstrate there is still running room in the producing basins of our heartlands where large, high-value discoveries have the potential to further strengthen our deepwater competitiveness,” Powell said in a statement about the discovery.

Delivering profits from new projects is among the levers Shell said it is pulling to manage finances during the downturn. Like other oil and gas companies, Shell has reacted to lower oil prices by reducing costs—including cutting thousands of employees—selling assets, lowering operating costs and merging with peers to strengthen presence and offerings.

Shell, which completed its acquisition of BG Group in February, reported its second-quarter current cost of supplies, or net income, was about $1 billion. This was down from about $3.8 billion in the same quarter last year, mostly due to losses in the upstream segment, but not far off from the $1.5 billion reported in the first quarter. Cash flow from operating activities dropped 62% to about $2.3 billion. 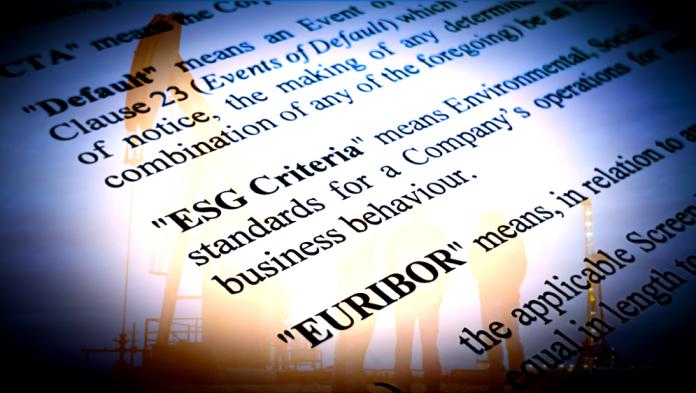