Royal Dutch Shell has struck oil at the Blacktip prospect in the U.S. Gulf of Mexico’s (GoM) deepwater Alaminos Canyon area, signaling what could be one of its most significant finds in the region to date.

The company said April 24 that subsidiary, Shell Offshore Inc., made the Wilcox discovery, encountering more than 122 m (400 ft) net of oil pay. The find is about 48 km (30 miles) away from the Perdido platform.

“Blacktip is Shell’s second material discovery in the Perdido Corridor and is part of a continuing exploration strategy to add competitive deepwater options to extend our heartlands,” Andy Brown, upstream director for Royal Dutch Shell, said in a statement.

The discovery is being evaluated with appraisal planning underway for further delineation and to help formulate development options, the company said. In addition, the well is being deepened to further assess the structure’s potential.

The news was shared as offshore exploration picks up pace following the market downturn that slowed investment.

William Turner, senior analyst GoM upstream for Wood Mackenzie, said at least 200 million barrels of oil equivalent (boe) must be recovered from the discovery to justify a building new platform, by its estimates.

“Although, with activity heating up in the west, the area is ripe for new infrastructure,” Turner said in a statement. “A ‘hub and spoke’ model could give the green light to other tieback targets that would not be commercial otherwise. This approach also gives optionality to future phases of capex investments, allowing investors to throttle back on the next phase in a low oil price environment.”

The Perdido area, where the Blacktip discovery was made, is home to the producing Great White, Silvertip and Tobago fields. Located about 400 km south of Houston in about 1,900 m (6,200 ft) of water, Blacktip is also near the Whale deepwater discovery, a Paleogene find in Alaminos Canyon announced in January 2018.

Shell said it has added more than 1 billion boe in the GoM in the last decade. This comes as the company pushes toward a goal to exceed 900,000 boe per day in global deepwater production by 2020 from already discovered, established areas.

Partner Equinor is also active on the GoM E&P scene and plans to drill its Monument Paleogene prospect in the GoM this year. 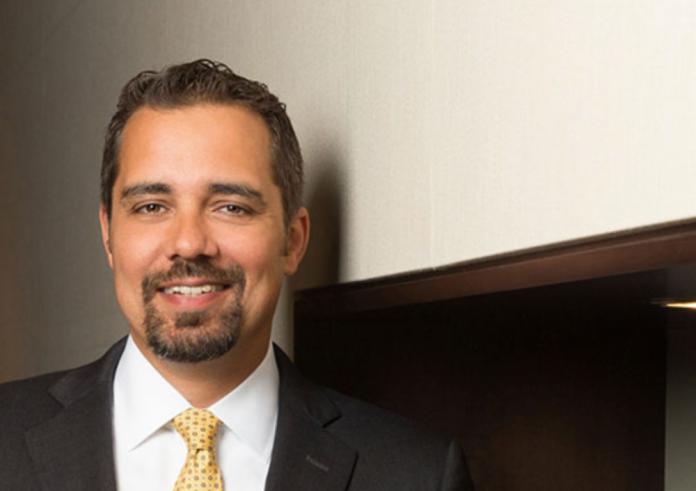