Oilfield services provider Schlumberger Ltd. expects to book a charge to earnings of up to $1.4 billion for an accelerated restructuring and new job cuts, CEO Olivier Le Peuch said at an energy conference on June 16.

Le Peuch said the restructuring will include cuts in the company's product lines and focus its operations on five key oil basins. It is expected to save about $1.5 billion in annual costs.

The restructuring comes as oil prices have collapsed to under $40/bbl as the COVID-19 pandemic hurt fuel demand. Le Peuch, who was appointed CEO a year ago, was already reshaping Schlumberger before the pandemic by side-lining hydraulic fracturing equipment and beefing up its focus on technology.

Speaking at the J.P. Morgan Energy, Power and Renewables conference Le Peuch told investors the decline in oilfield activity had been "sharper than expected," especially in U.S. land operations, which saw a drop-off of around 60%.

One-time charges associated with the restructuring and headcount reductions will be between $1.2 billion and $1.4 billion. There may be additional costs incurred from a "rationalization" of the company's assets, the CEO said.

Le Peuch also outlined to investors plans for its New Energy group, which will focus on marketing low-carbon or carbon-neutral technology. That group has begun working with startup Celsius Energy in France to develop geothermal as a building heating and cooling source, and is launching a second venture, called Genvia, to produce hydrogen fuel from water.

He also emphasized the growing importance of digital technology, particularly since the COVID-19 pandemic.

"The recent crisis accelerated customer acceptance of remote drilling operations," he said, noting that Schlumberger had seen a 30% increase in that area over the first quarter.

The company was able to reduce headcount by 25% when operating remotely, and will reach a 50% reduction on some wellsites, he said. 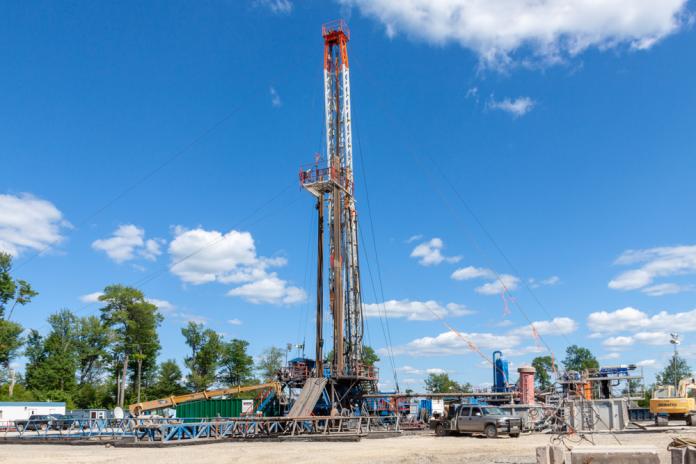