Saudi Arabia's state oil producer Aramco lowered its December official selling price (OSP) for its Arab Light crude to Asia by $0.10/bbl, setting it at a minus $0.50/bbl versus the Oman/Dubai average, according to a document seen by Reuters on Nov. 5.

Aramco was expected to maintain or slightly cut its December OSPs for Asian buyers, according to a Reuters survey. 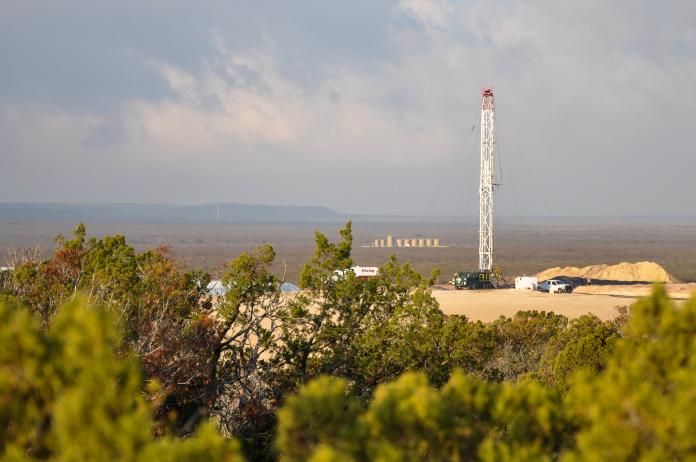 2020 wasn’t looking like the kind of year an E&P could access capital—and certainly not at less than 2%. For Pioneer Natural Resources Co., it has been 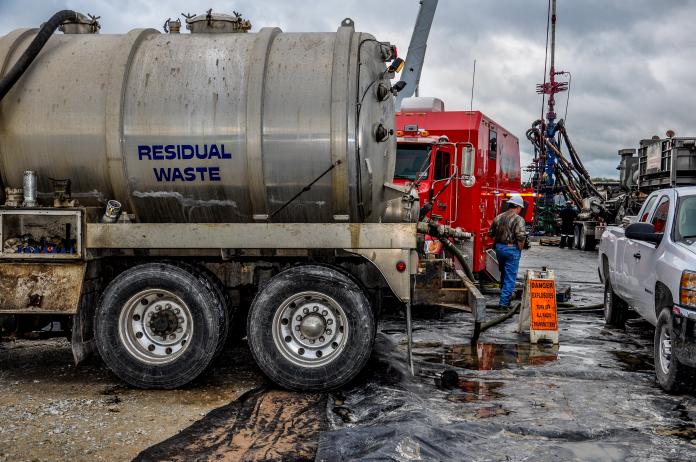