Russian oil producer Gazprom Neft has increased the production capacity of its Sarqala Field in Iraqi Kurdistan by 25% by launching a third production well, the company said April 4.

The cumulative daily oil production at the field has reached 35,000 barrels.

The company participates in two projects in Iraqi Kurdistan, at the Shakal and Garmian blocks. Garmian includes the Sarqala Field.

Gazprom Neft has 40% in the Garmian Block, the Kurdistan government owns 20%, and Canada's WesternZagros has 40%.

Last year the company said it was in talks with Repsol about joint projects controlled by the Spanish oil major in Iraqi Kurdistan. 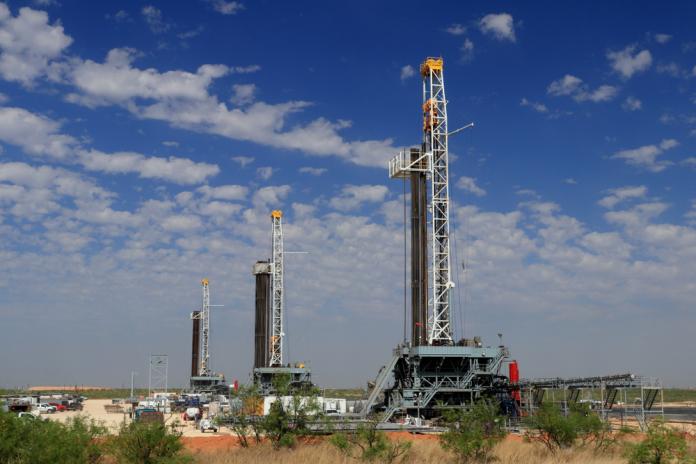 "They are able to drill more wells with fewer rigs and that cuts down on cost,” says Hart Energy's Senior Editor Velda Addison as she discussed the adjustments E&P companies have made this year.